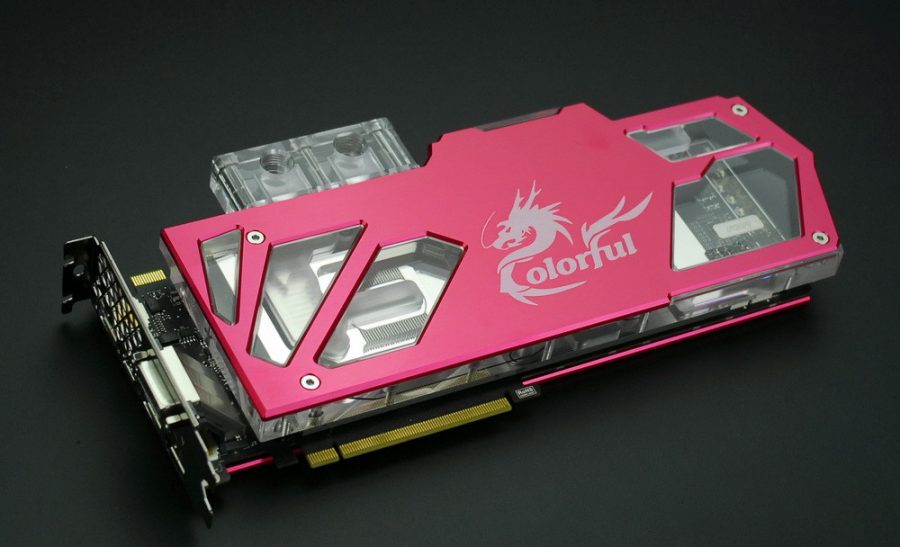 Bykski, known as one of the biggest water block brand in China, after releasing the water block for GTX 1080 and GTX 1070 Founders Edition, today releases the first water blocks for non-reference design graphics cards, which is for both Colorful iGame GTX1080 XTOP and iGame GTX1070 XTOP.

The Bykski FR-N-IG1080 water block is designed as full cover, with nickel-plate for the anti oxidation treatment , and the visual is based on Colorful’s Visual Identity and with its logo on it. It provides direct cooling for the GPU, RAM and VRM, as water flows directly over these critical areas thus allowing the whole graphics card working stable under high overclocks.

A red aesthetic back plate is included, and it also could enhance the PCB of the graphics card. The water block will be on sale in the regions that users can buy Colorful graphics cards, and the suggested retail price is $139 USD. 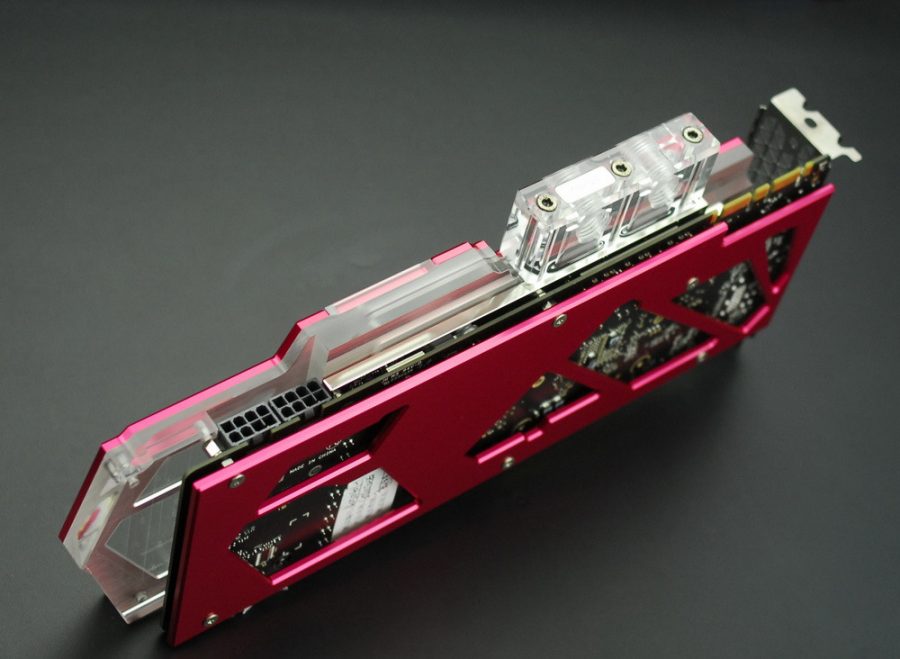 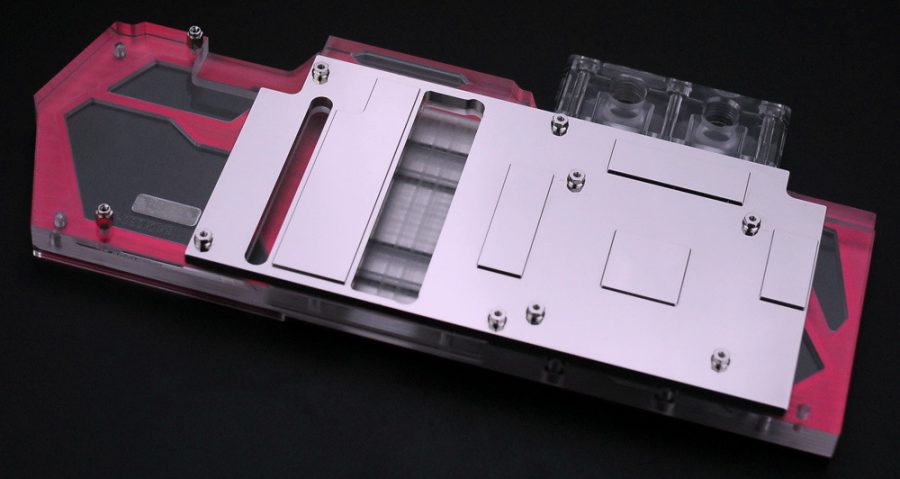 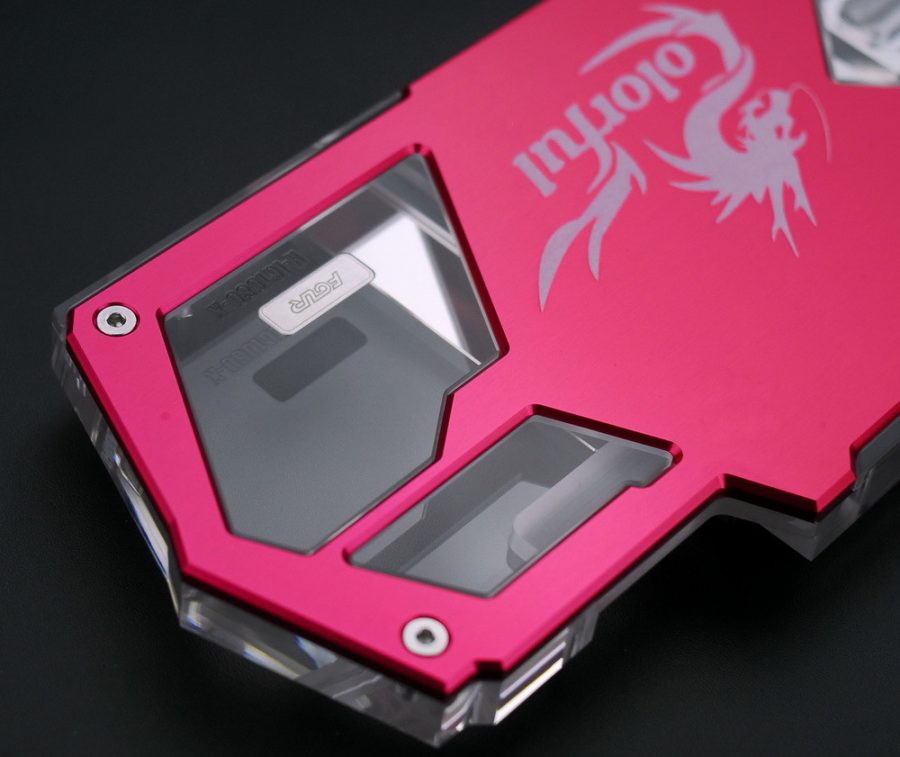 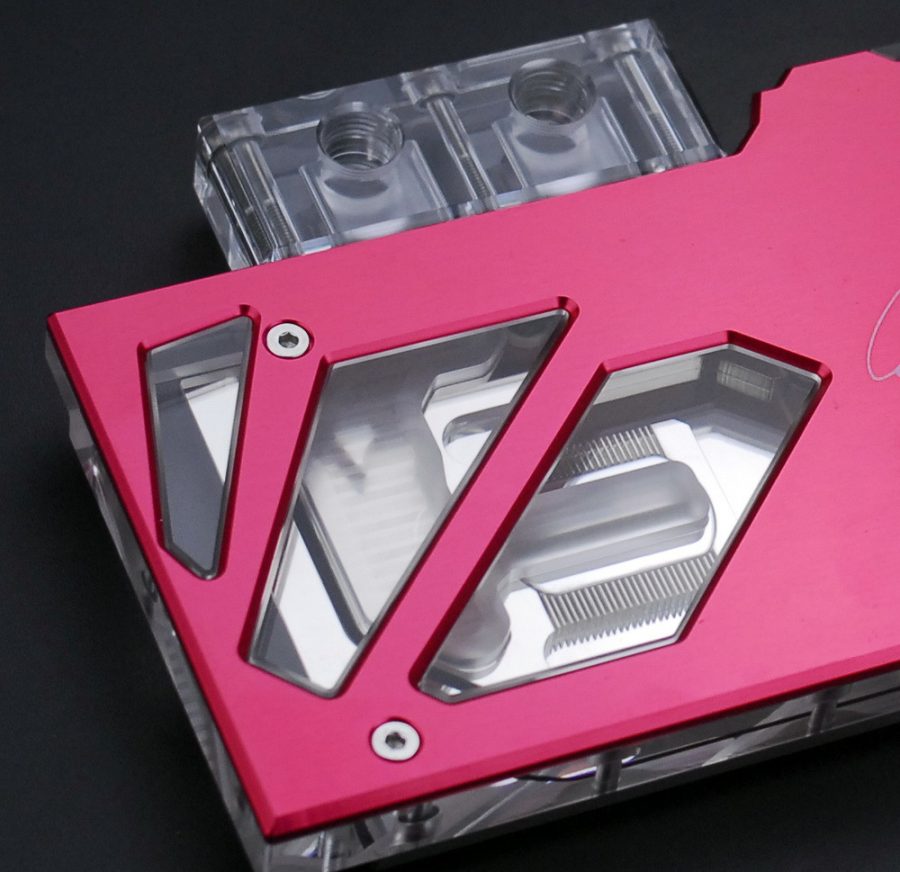