Rather than posting each of those news pieces separately, I think it would make more sense to post them all here.

First up, Radeon RX 480 waiting for final packaging on production line. Unlike other cards we saw, this one has full cover backplate. It’s hard to say from this angle if these cards are using reference design, but they do seem to utilize short PCB and blower type cooler. 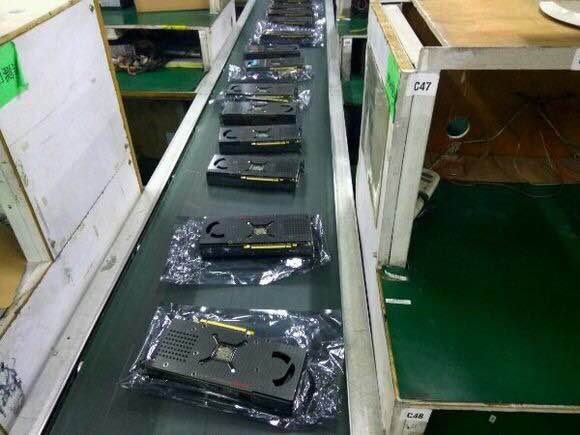 Next up, a screenshot allegedly showing custom XFX RX 480 specs (could be the same card you can see above). GPU-Z does yet support Polaris architecture, so all release related information is not displayed. Interestingly base clock is not detected as well, and as a result pixel fillrate and texture fillrate are not calculated. This picture would confirm that some RX 480 cards will ship with high factory-overclocking (+100 MHz). 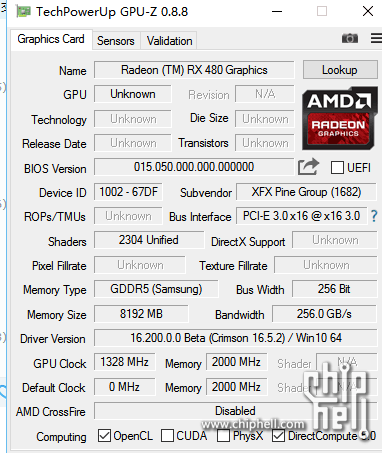 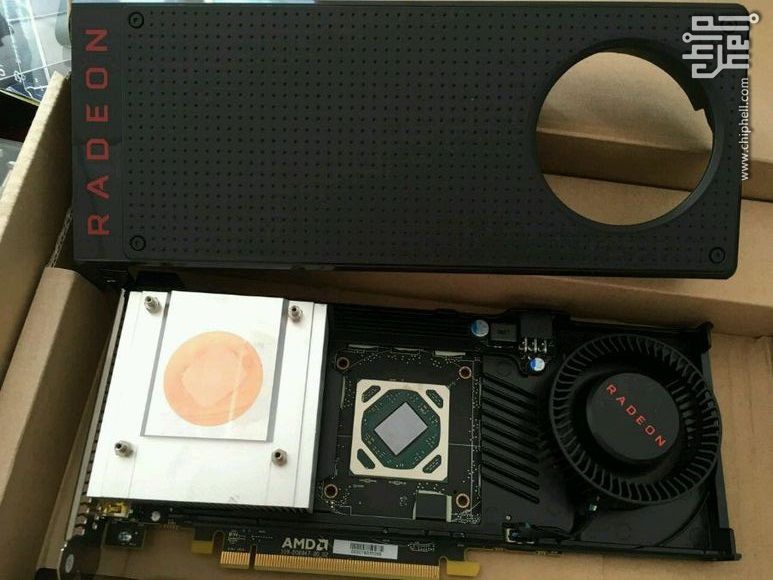 Expreview discovered that all popular GPU brands in China are already taking preorders for RX 480. For now it’s only reference design, but who knows what will be available next week? 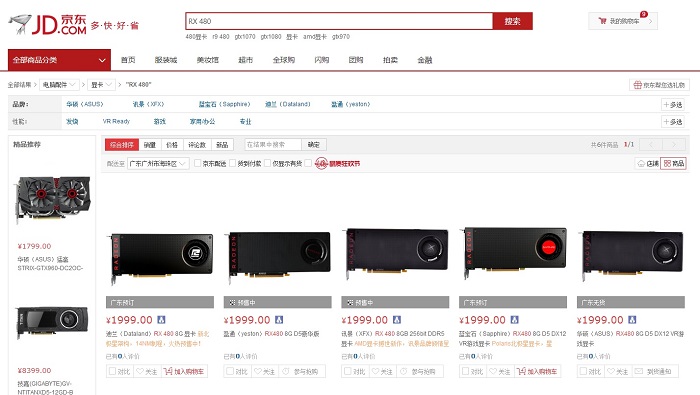 Meanwhile, retailers around the globe are slowly updating their sites with new categories. For instance NCIX already has RX series categories populated with random cards, which unfortunately are GTX 950 right now, but I guess we are getting close to seeing more Radeon RX cards there soon. 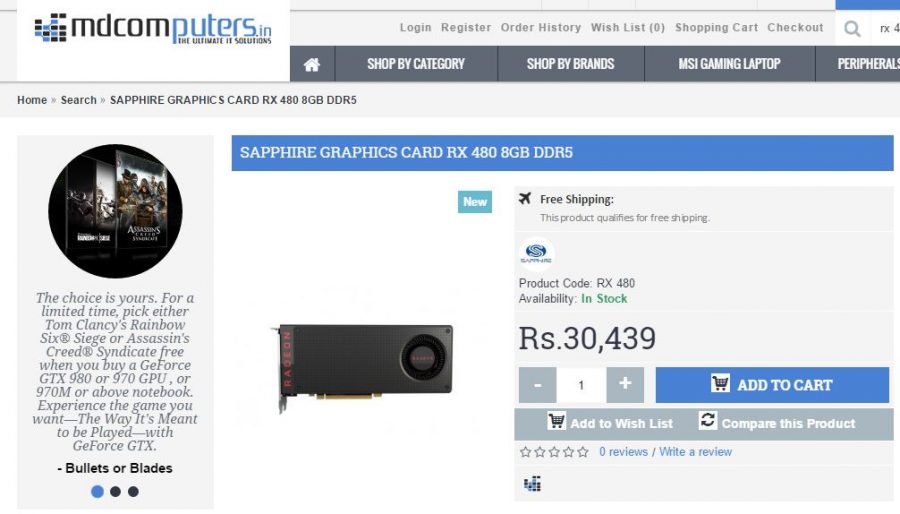 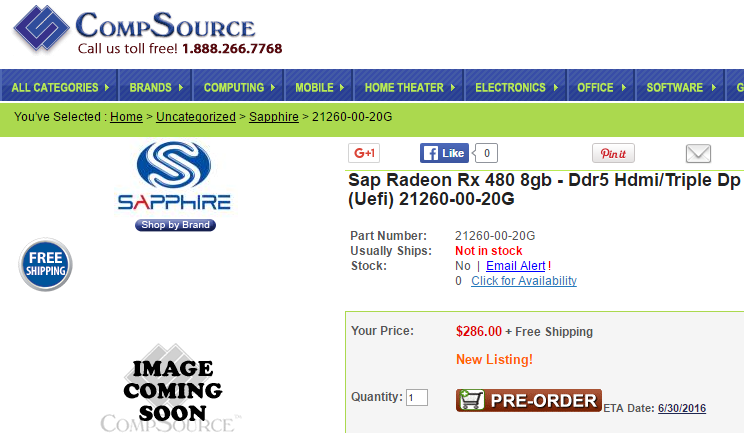 The last screenshot is from Alza.sk, they had prices listed at 264 EUR for 4GB version and 302 EUR for 8GB model.

Finally new set of RX 480 pictures from company called Yeston. Some of you were asking for better photo of the back, so here it is. 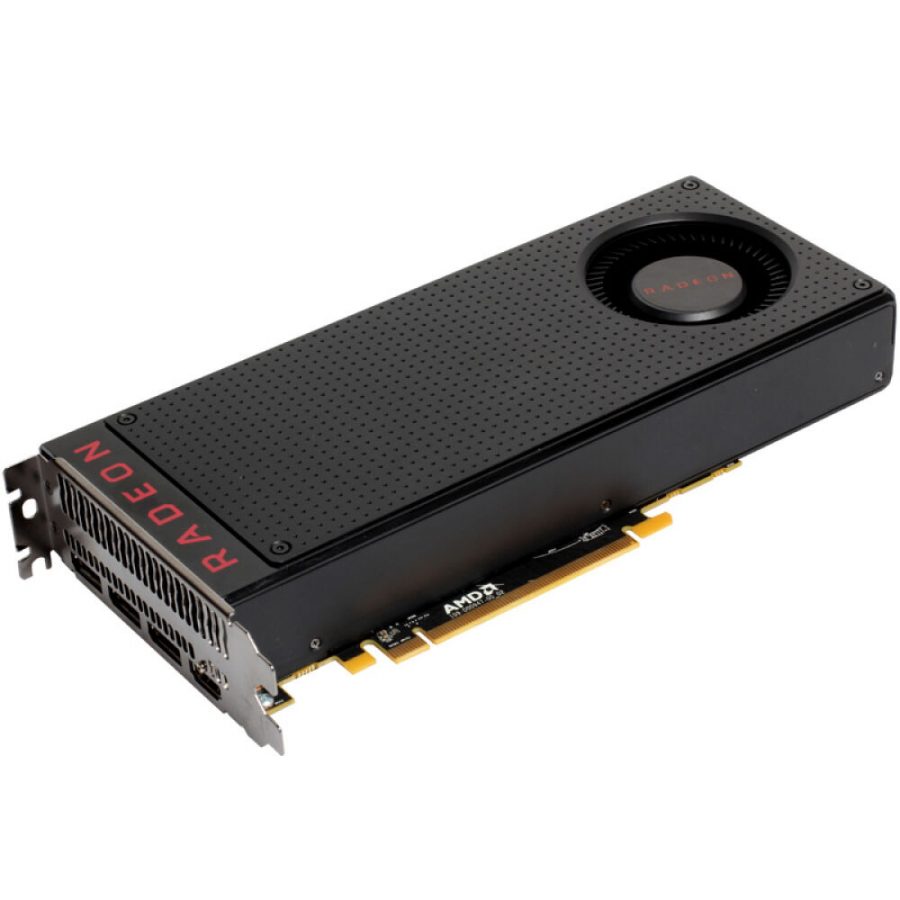 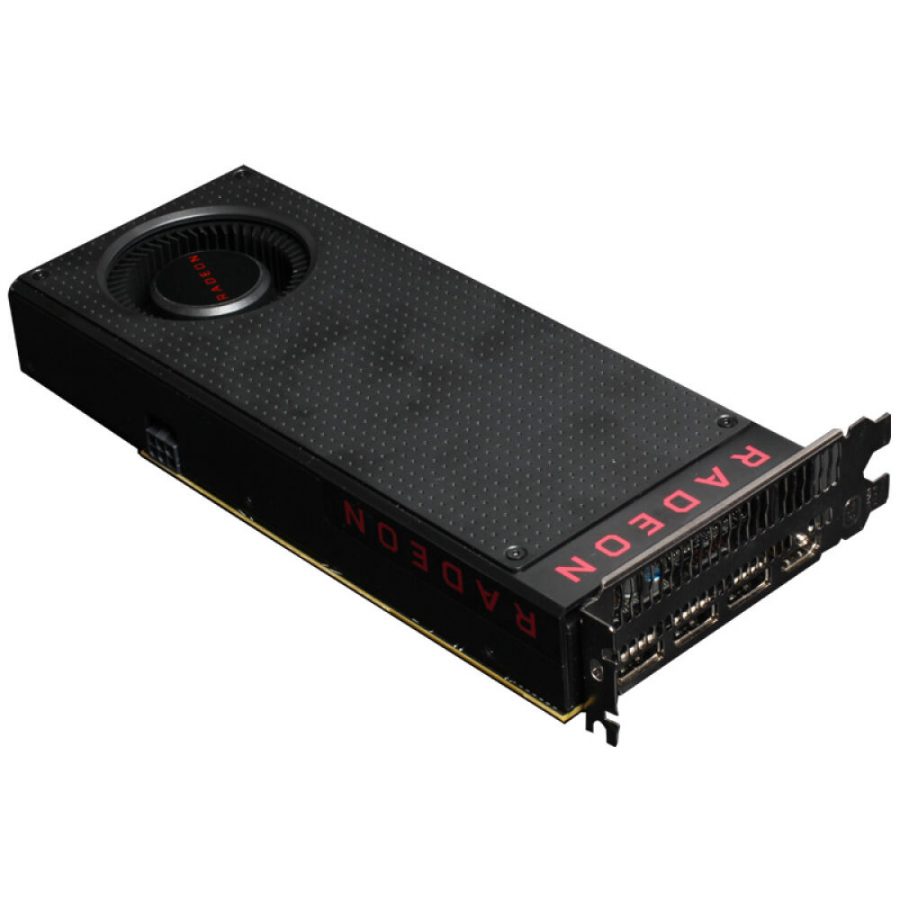 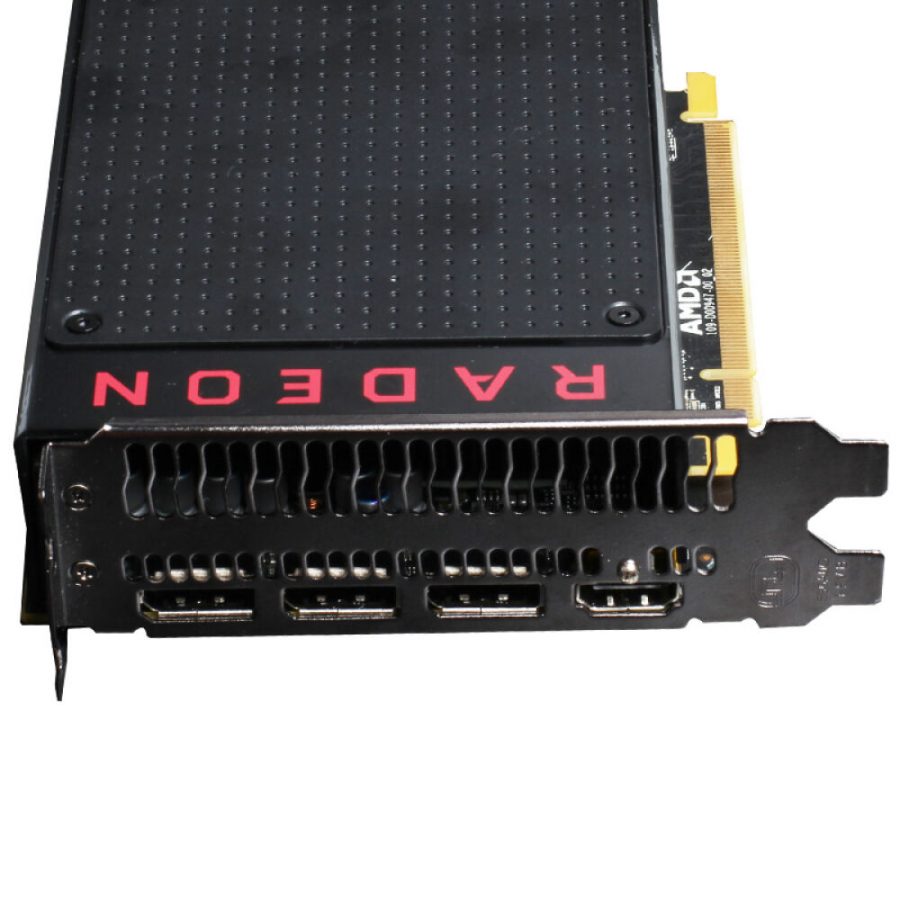 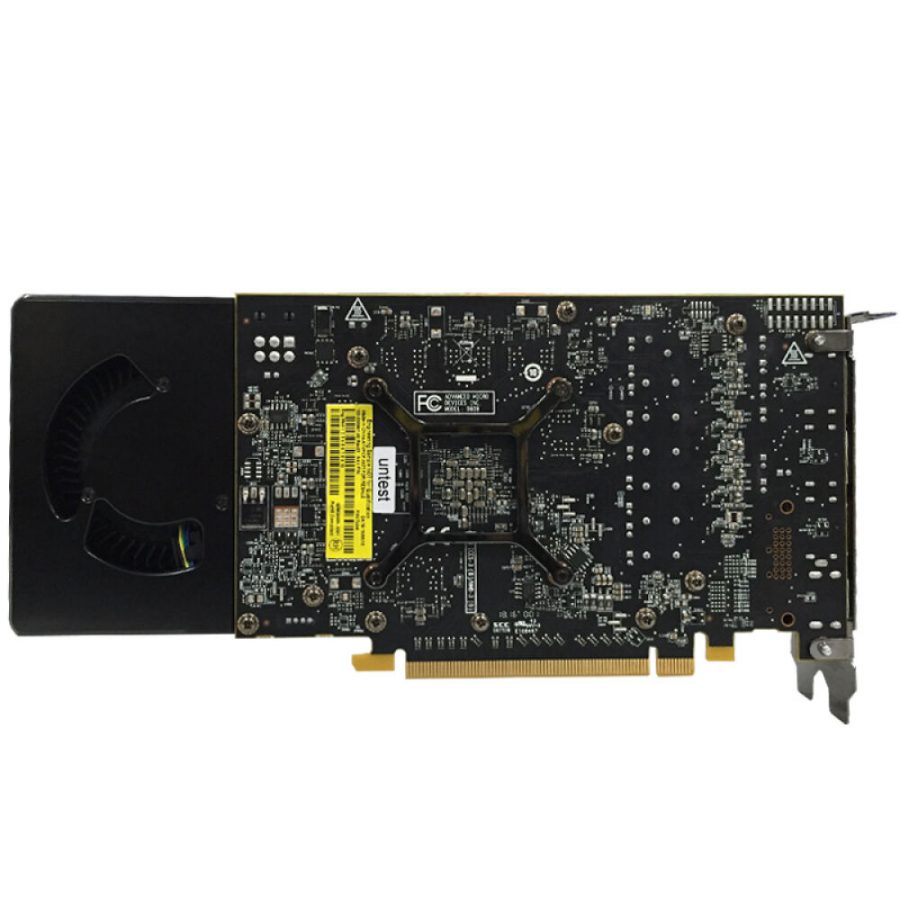 Some people were worried that RX 480 may not support DVI. Well the good news is that AMD confirmed DVI support for Polaris 10. The DVI port was simply not installed on reference model, but proper connections are available on the circuit board. So it’s totally up to add-in-board partners to decide if they want to offer DVI-capable RX cards.

Comment from discussion To everyone worried about lack of DVI: The reference PCB has the dvi pinout. AIB cards will have the port.