Bear in mind, CrossFire results are based on single runs. Clock speeds seems to be consistent for all CrossFire scores (1266 MHz). New benchmarks align with our previous single-GPU results. However the average score changed slightly due to lower performance in FireStrike Performance preset (run at 1230 MHz).

For those asking why GTX 980 and 390X results are lower, it’s because those are my own results performed a long time ago with reference clocks (1-2 months after release). They might be slightly higher now with better drivers.

Of course don’t forget those are just synthetic benchmarks. Just because RX 480 has 1.8x scaling in 3DMark, it does not mean it will scale just as good in games. 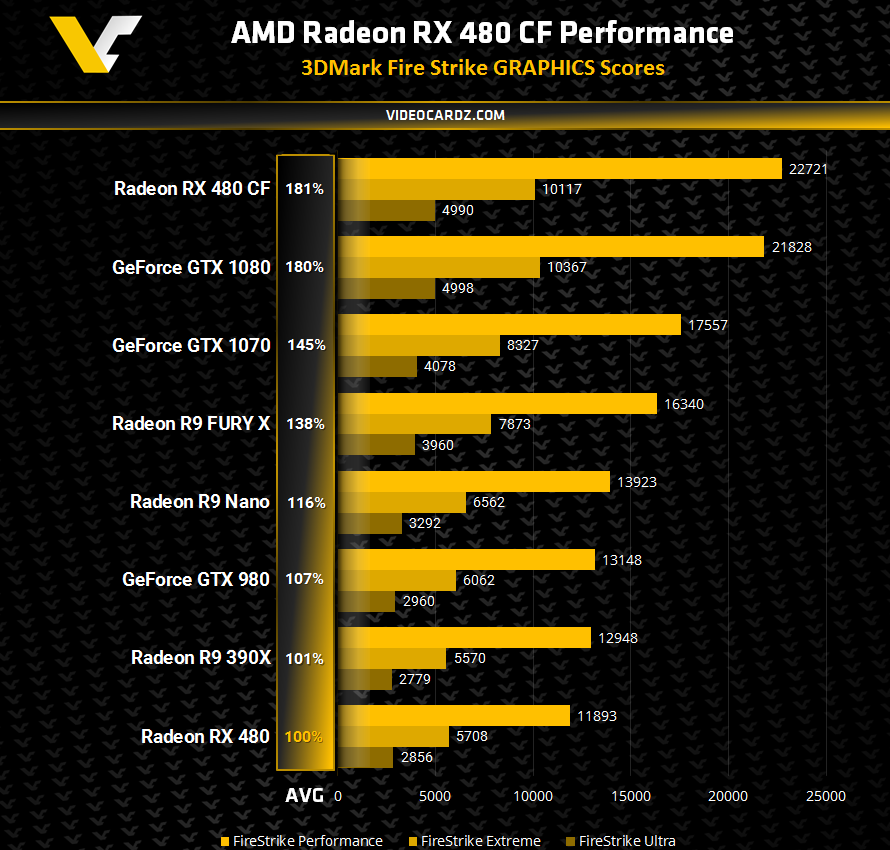 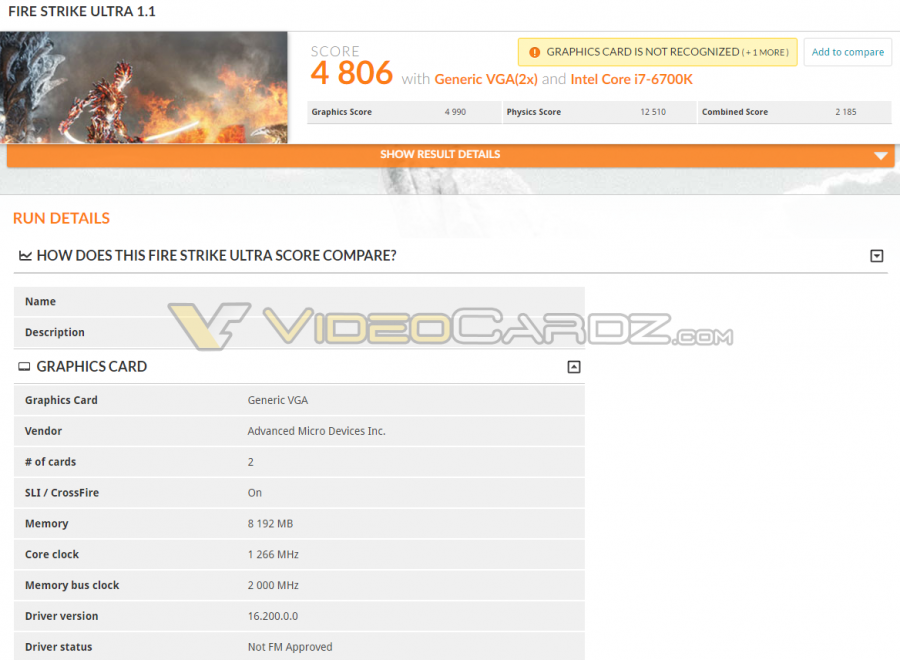 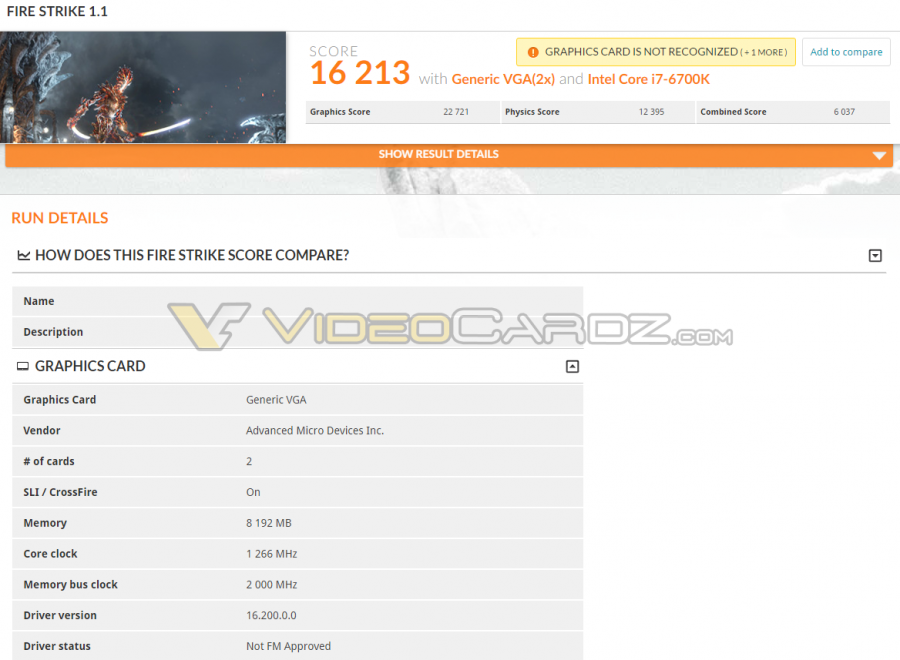 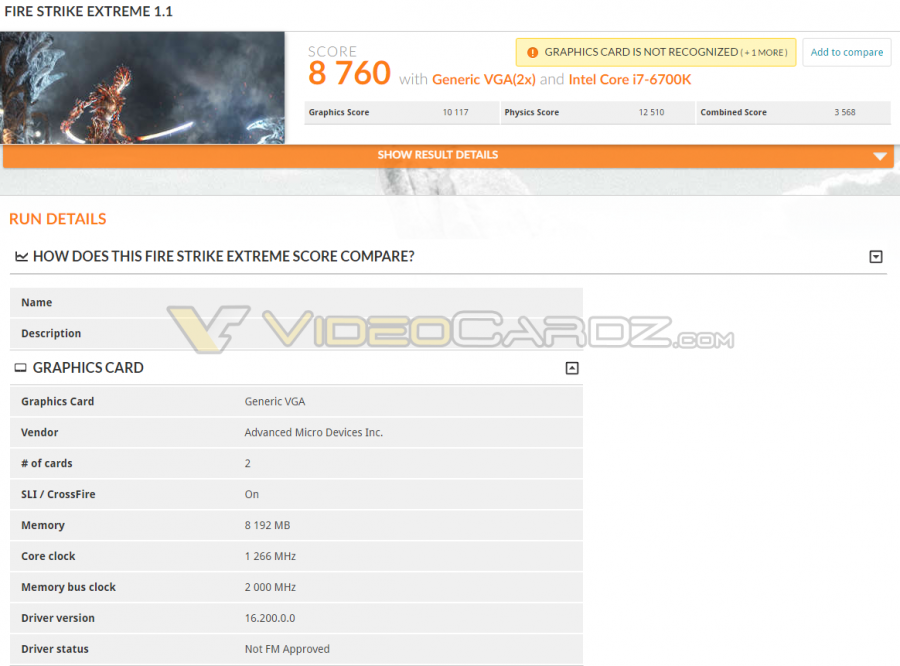 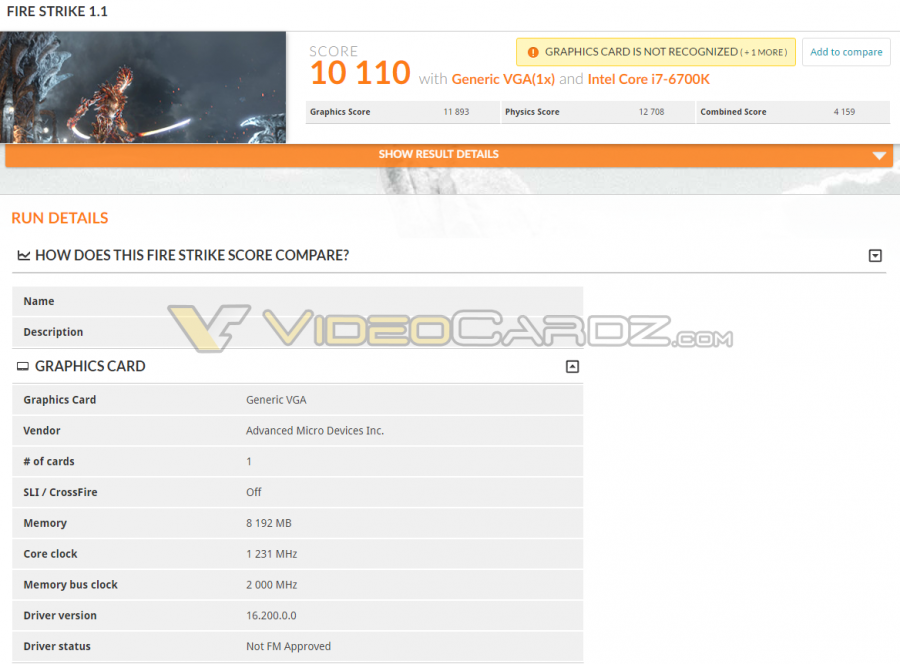