Here’s the first close up picture of Ellesmere board.

As you might remember from official RX 480 renders the D009 board number is equipped with Polaris 10. In fact it appears that both RX 480 and RX 470 will share the same PCB. It has eight single-sided memory modules with up to 8GB of capacity. The circuit is powered through single 6-pin connector, and the power is split into 6+1 phases, which is actually more than GTX 1080 (5+1).

The reference board comes with four display outputs (three DisplayPort 1.3/1.4HDR and one HDMI 2.0). 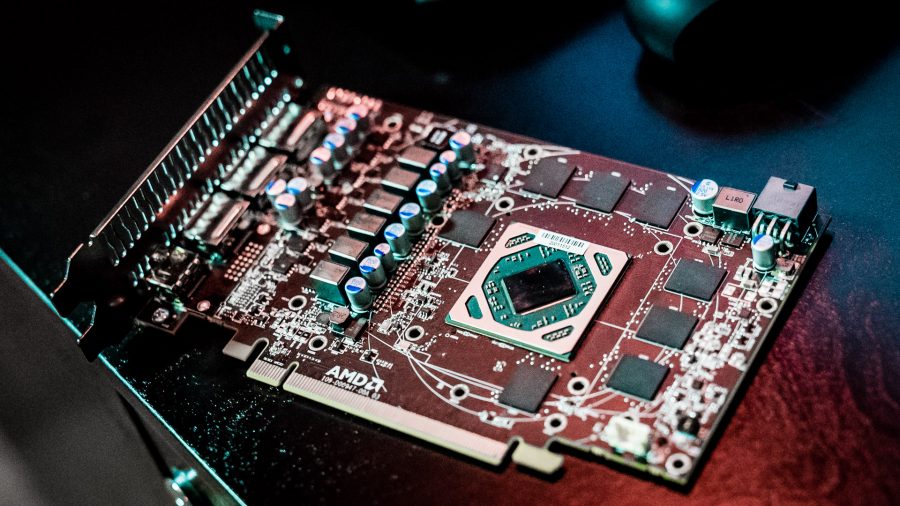 We are still waiting for official confirmation for die size, TMU and ROP count for Polaris 10, but going by the number Compute Units we should assume Ellesmere is replacing Tonga and Tahiti. It has more cores and lower TDP. It’s hard to call this GPU a flagship, however this is the fastest FinFET chip from AMD right now and it may remain so till Vega makes an appearance.

While Polaris 11 is mobile-oriented solution, it will also arrive with Radeon RX 460, which will not require any additional power connectors. This card should compete against GeForce GTX 950, which was recently updated to meet 75W power requirements.