Interesting article was just published at Forbes. It sheds some light on AMD’s upcoming ‘uprising’ campaign, which will accompany Radeon RX 400 series and Polaris architecture launch.

In exclusive interview Raja Koduri and Chris Hook share their perception of today’s average gamer. They explain why Radeon Technologies Group will now focus on mid-range market, and what does it mean for gamers. They also acknowledge what gamers expect from AMD, and what AMD is going to do about it.

AMD RTG Goals (according to Forbes):

I think the most interesting part is about giving users more control in overclocking. AMD has already improved driver support and how they communicate each release. However I’m not sure if average gamer really cares about VR, where HMDs cost 600 USD (Oculus Rift) or 800 USD (HTC Vive)…

Anyway I just wanted to let you guys know about this interview, check this link for the full story. 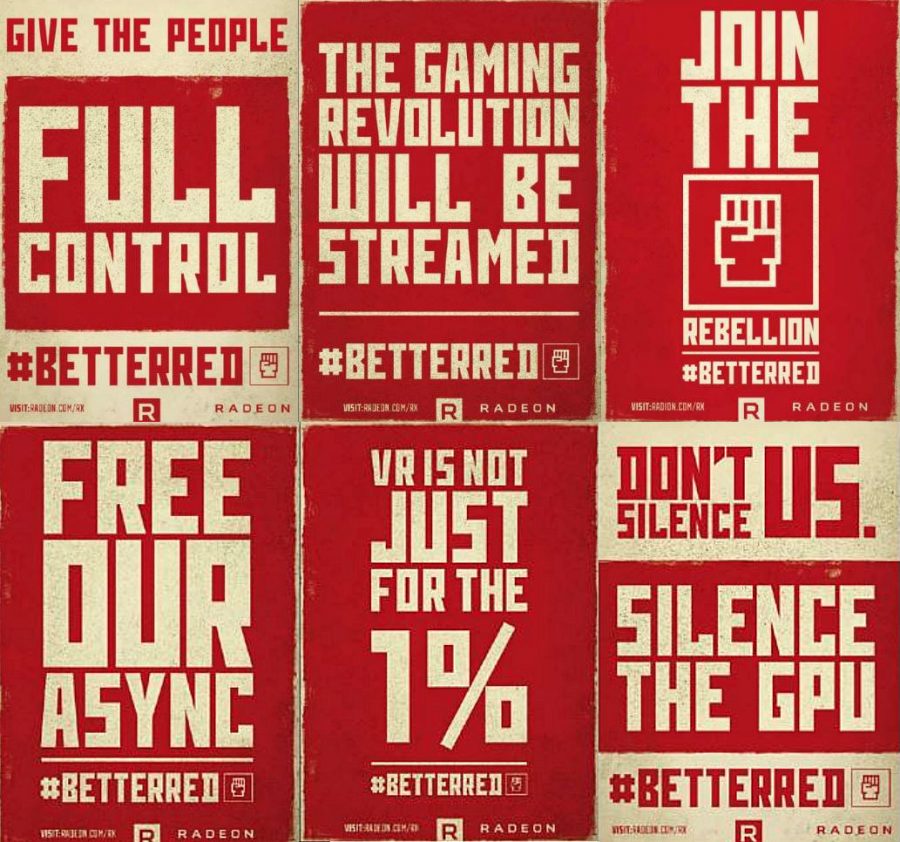