MSI has just released four GeForce GTX 1070 models on its website (not including Founders Edition). We are seeing the same designs there were used for GTX 1080, including GAMING, SEA HAWK and AERO.

The LED illumination of the side logo and translucent fins on the shroud, can also be controlled through MSI software.

The GAMING X appears to be the only MSI’s GTX 1070 model with custom PCB featuring with two power connectors (6pin and 8pin). It also features custom full-cover backplate. 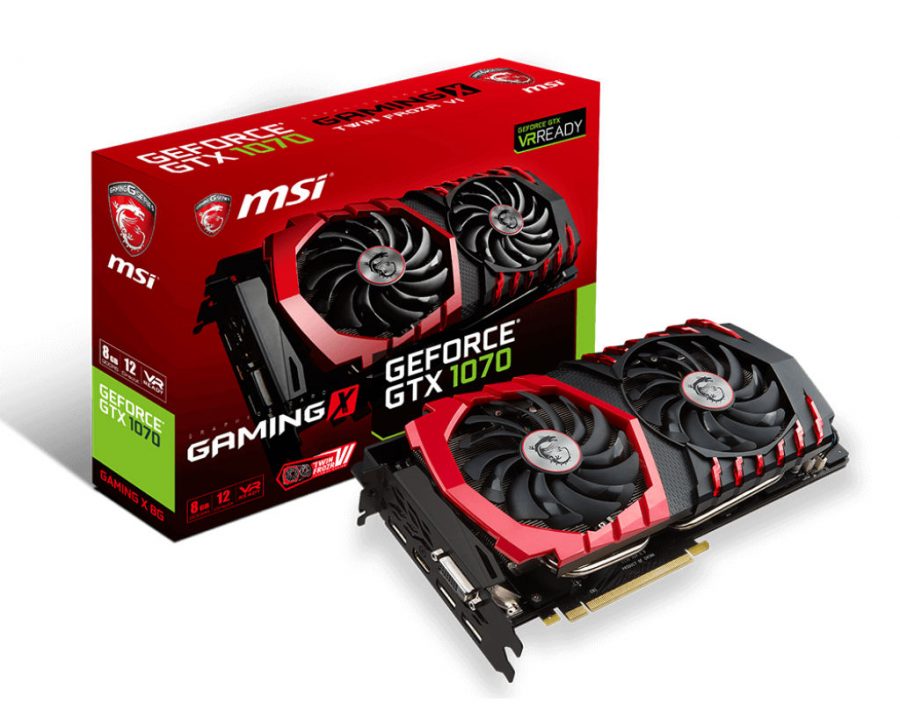 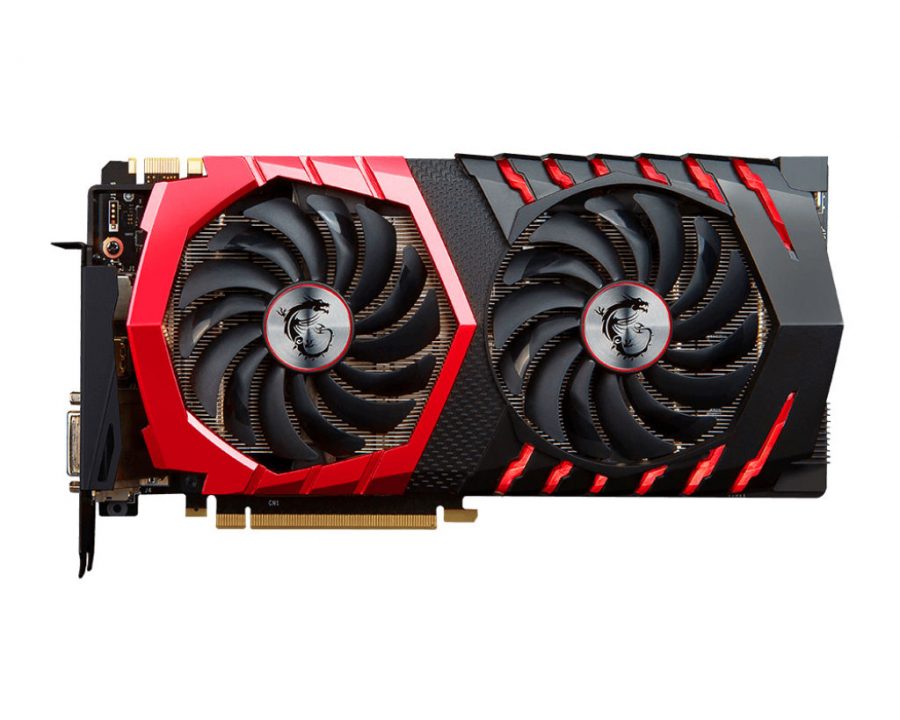 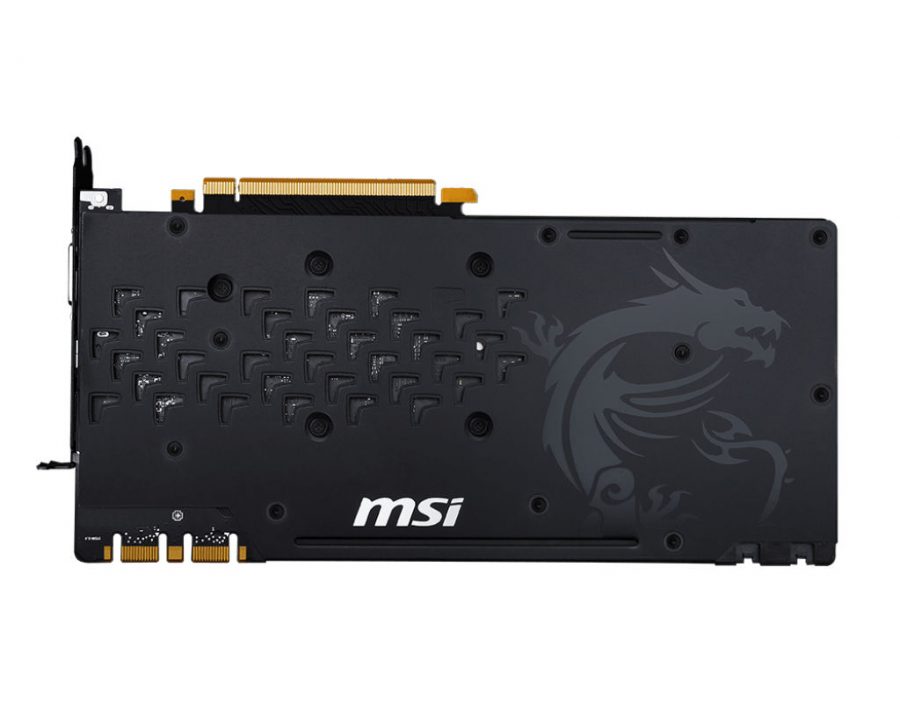 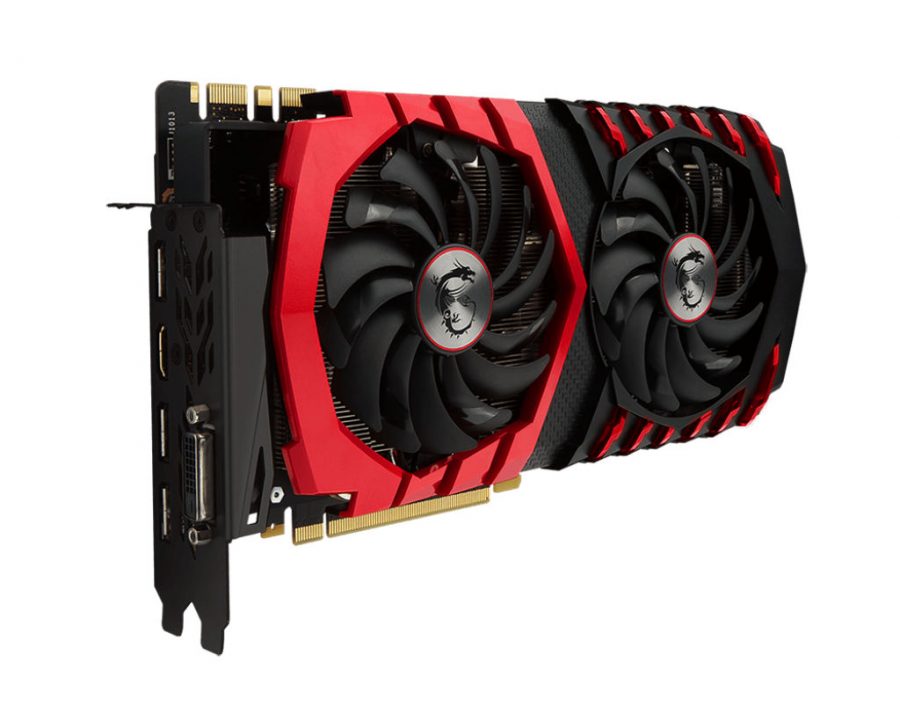 The GTX 1070 Sea Hawk features the same clock speed configuration as GAMING X. Those presets can be applied through MSI software.

The major difference between those two cards is obviously the cooler design. The hybrid cooler developed in collaboration with Corsair consists of a high-speed pump with micro-fin copper base and 120mm fan mounted on external radiator. This card is powered through single 8-pin power connector (so likely reference design), but at least we are getting a fancy black and white backplate. 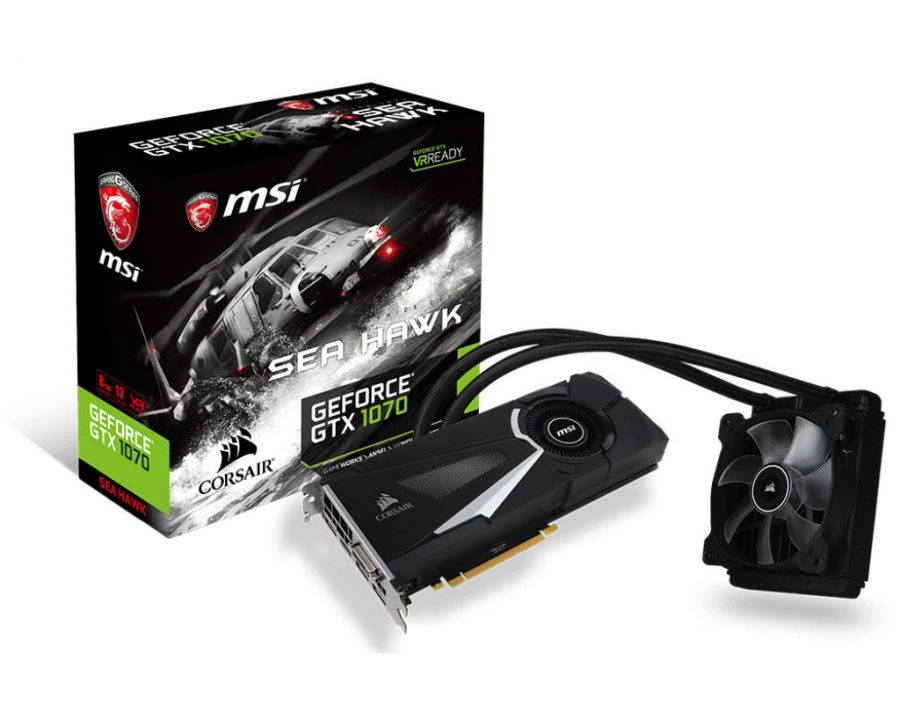 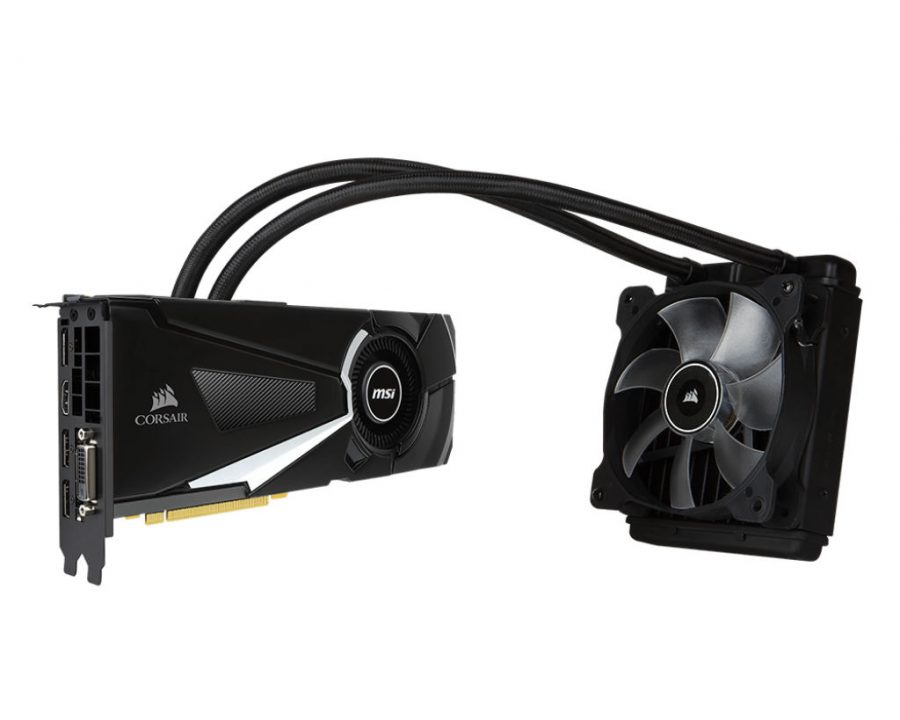 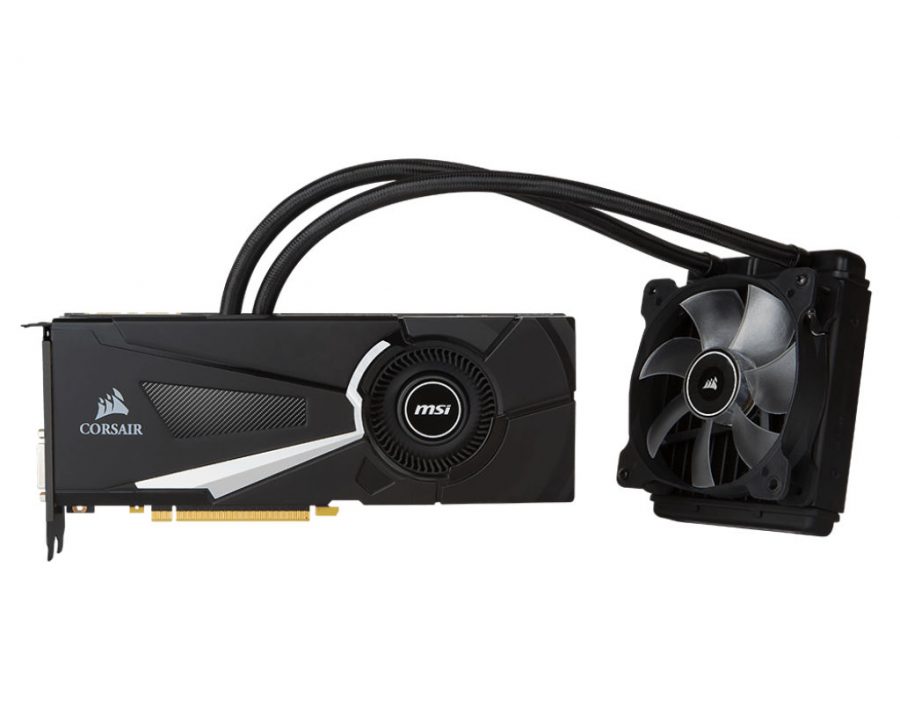 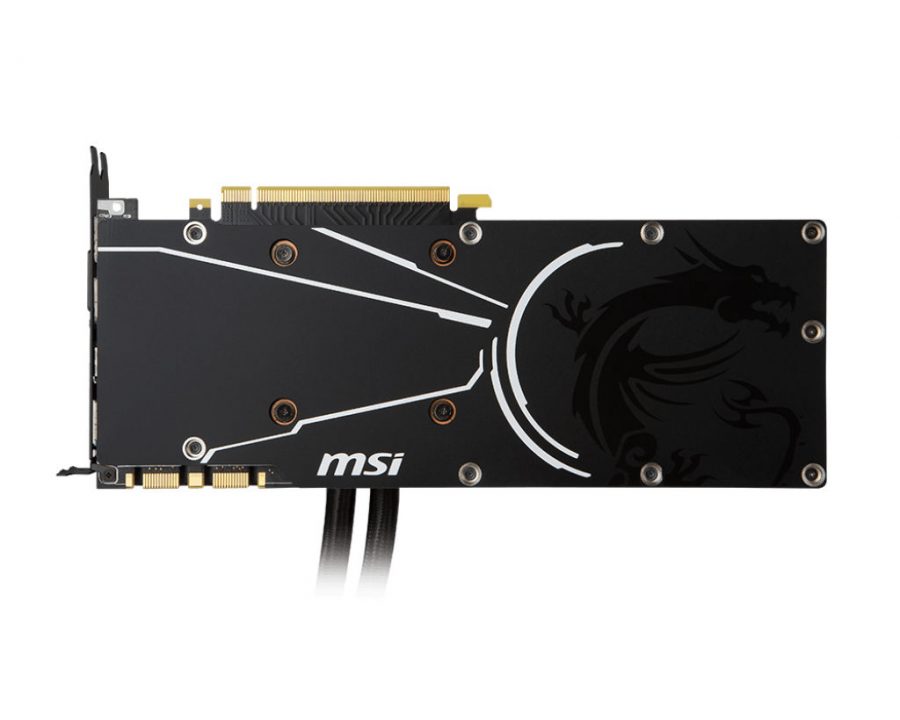 The AERO series are what we consider in-house reference design. Those cards will likely be priced much lower than Founders Edition (close to official MSRP). There are two AERO cards, one being factory-overclocked to 1531/1721 MHz, with memory left at default speed, and the other left with at reference clocks. 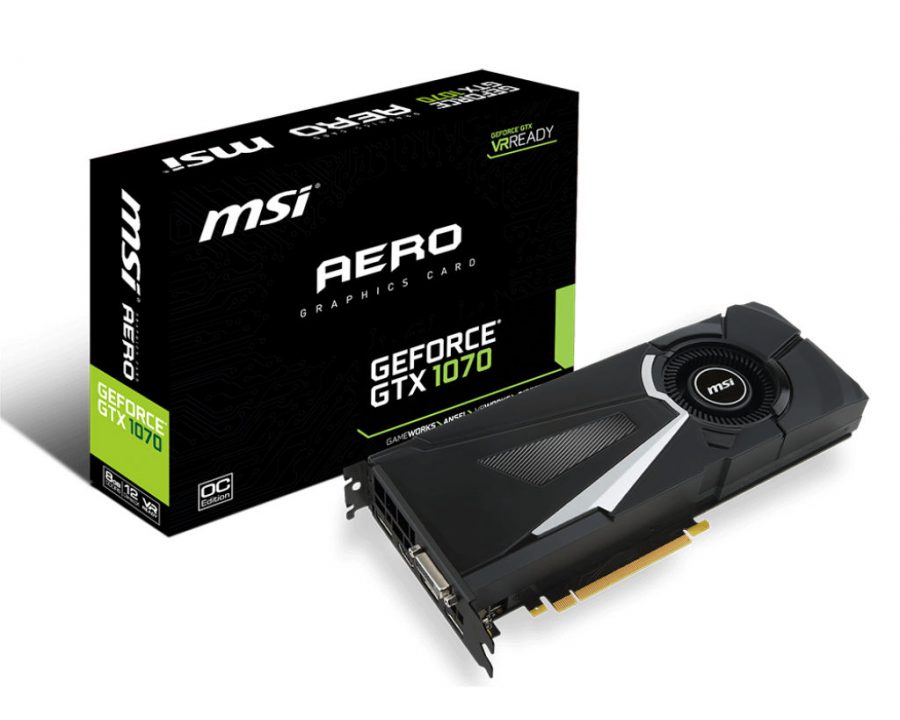 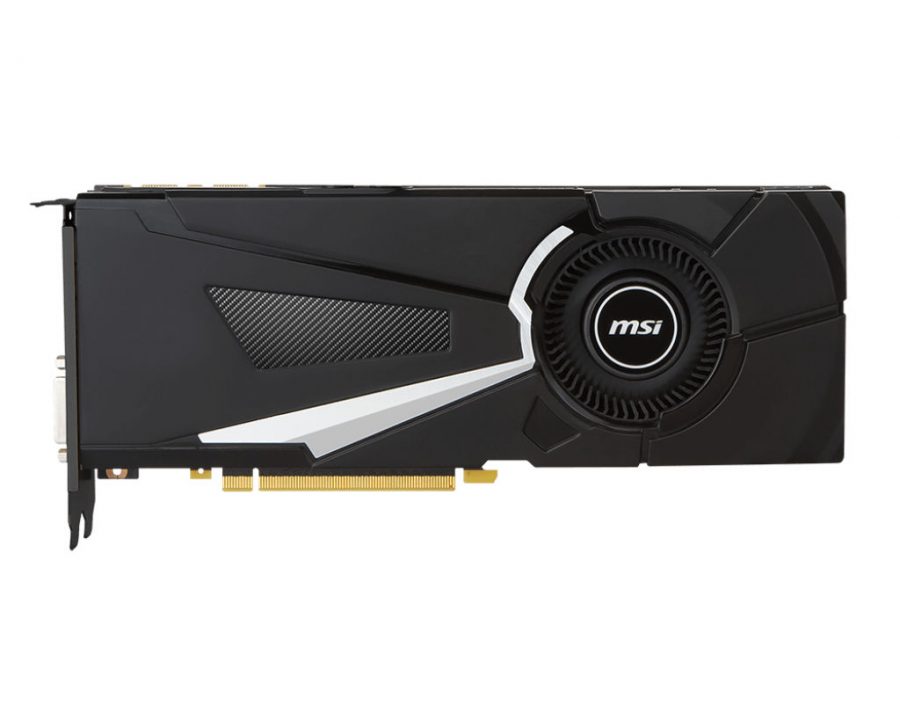 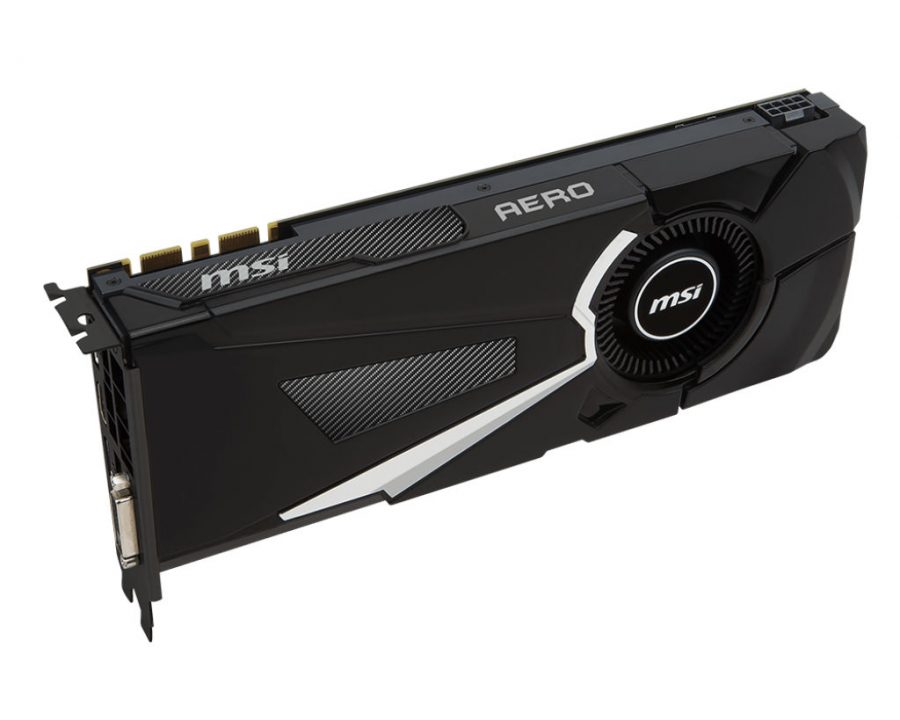 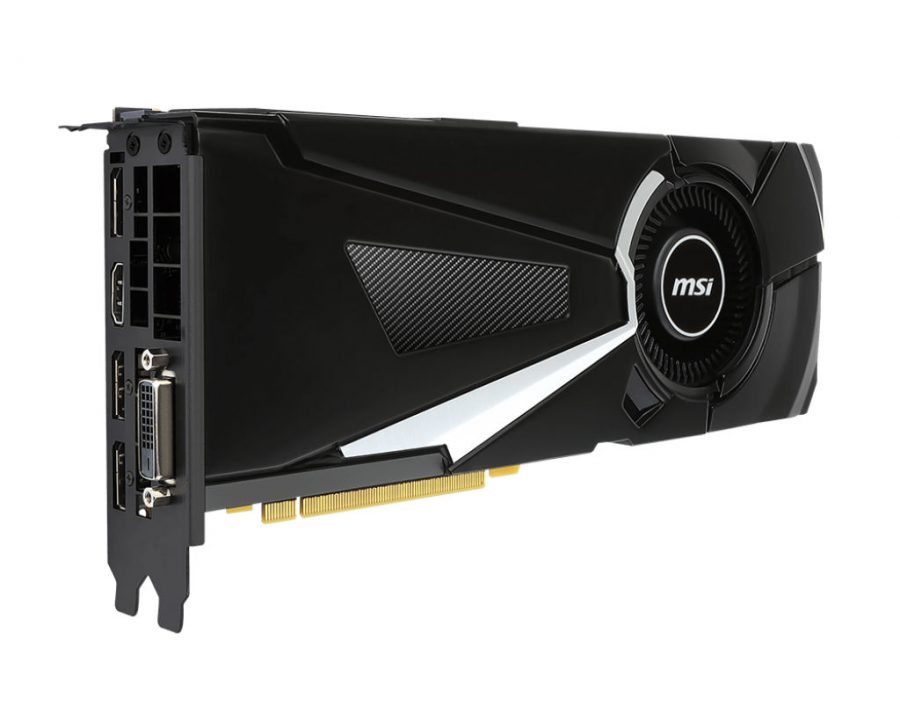