We have just been contacted by guys over at Hardware.Info, who are currently working on MSI GTX 1080 GAMING X review. They wanted everyone to see why custom designs are better than Founders Edition, in real world example. 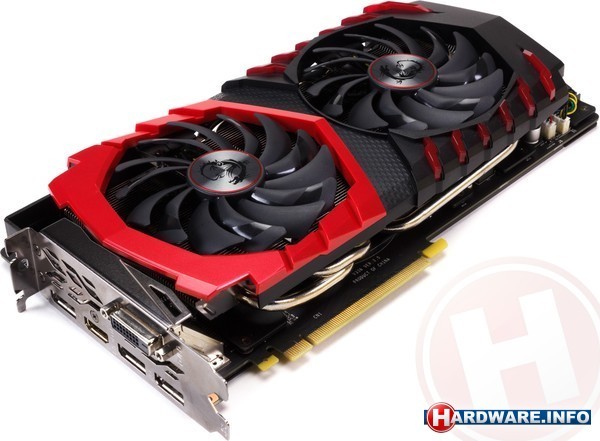 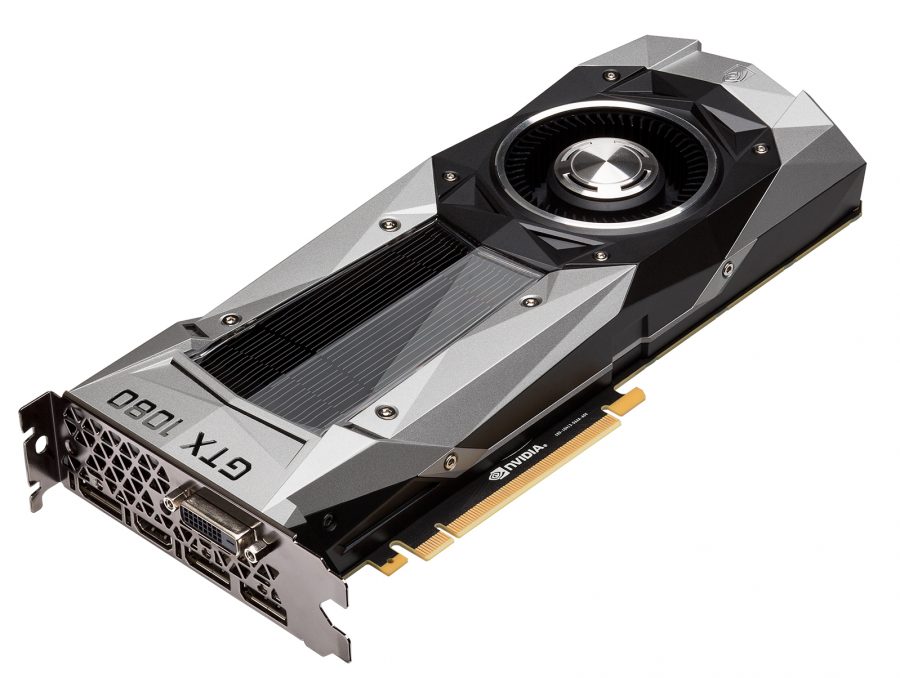 Hardware.Info throttling test is quite simple, 30 minute loop of F1 2015. We are looking at clock stability and temperatures here. NVIDIA’s own reference design suffers from severe throttling just after few minutes. It probably wouldn’t be that bad if not the frequency spikes. While average clock is somewhere around officially stated boost clock, those spikes cause micro-stuttering, which negatively affects gaming experience.

Founders Edition suffers from a horrendous amount of throttling and it runs +- 150 MHz lower all the time.

Meanwhile, MSI GTX 1080 GAMING X generates almost a straight line for GPU frequency (~1910 MHz), with no spikes and rather constant sub-70 C temperature. This should mean that the gaming experience will be much better, and card should theoretically generate better results in most tests. Also according to H.I. this is also the best custom design they so far tested. 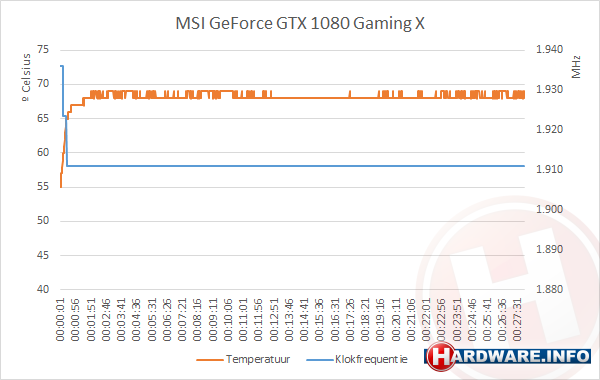 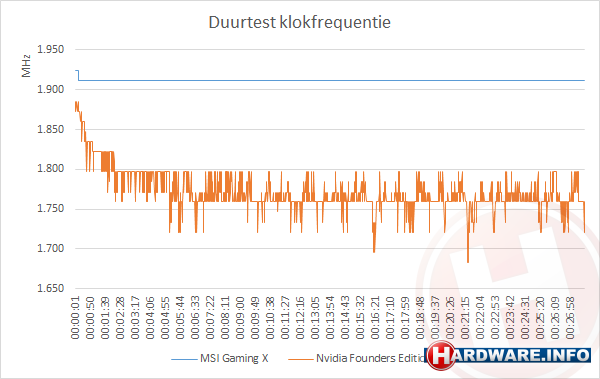 Hardware.Info are still finishing their review (it should go live in few hours). They were kind enough to share this teaser of MSI GAMING X overclocking performance: 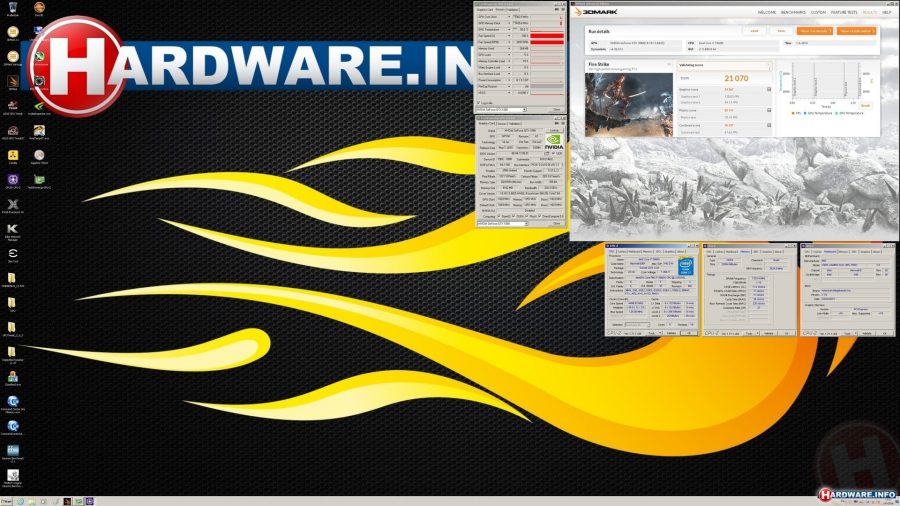 So check the link below in few hours, if you are interested in MSI GTX 1080 GAMING X performance.