Their photograph confirms two things, the core clock of 1266 MHz and Device ID of 67DF:C7, which we have been seeing in numerous leaks for the past few weeks. The clock speed is not surprising too, since we have seen this clock in Sisoft Sandra leak and in 3DMark benchmarks.

This basically confirms that Radeon RX 480 is based on Polaris 10 (Ellesmere XT) with 2304 Stream Processors. Of course this still raises a question, is there a 2560 SP part coming in the future, or is RX 480 using the full silicon? 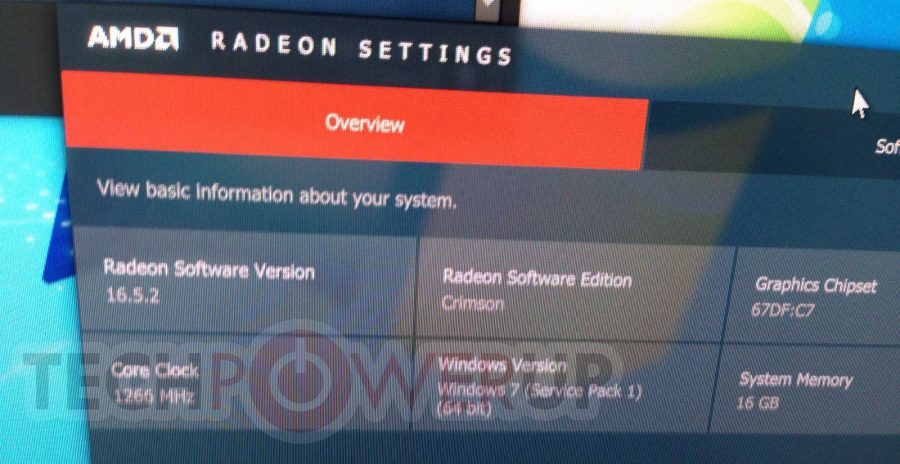