ComputerBase made a mistake!

As it turned out, it concerns with the exhibited MSI Lightning card really a GTX 980Ti. This is still unclear how the power of the GTX will look 1080 Lightning-series and whether MSI layout retains.

This is currently the first and only GTX 1080 on the market with three power connectors (6+8+8-pin). Apparently the Tri-Frozr cooling solution was not really modified, I can’t personally see an difference between the GTX 980 Ti and GTX 1080 Lightning. The backplate is the same, the thickness of the heat sink is the same, even the gold platted display outputs are the same. So in my opinion MSI just adopted their existing cooler for GTX 1080, while focusing entirely on the custom PCB, which unfortunately was not pictured in detail. The board itself is not much wider than GTX 1080 GAMING X, so I’m guessing all the good stuff that we can’t see yet will be revealed at later date. 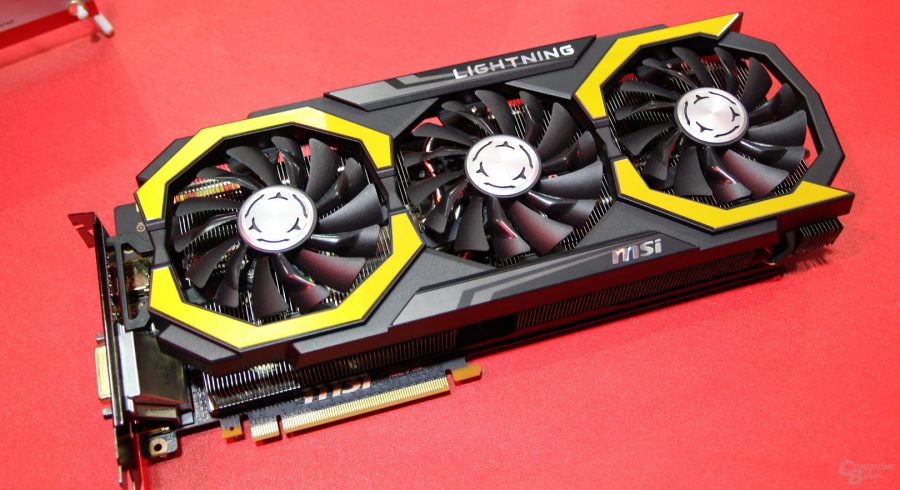 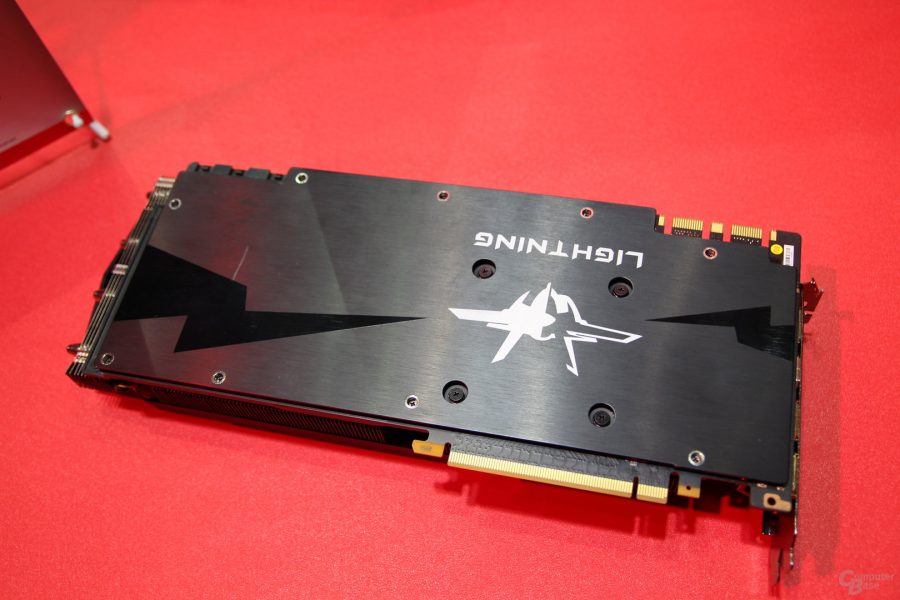 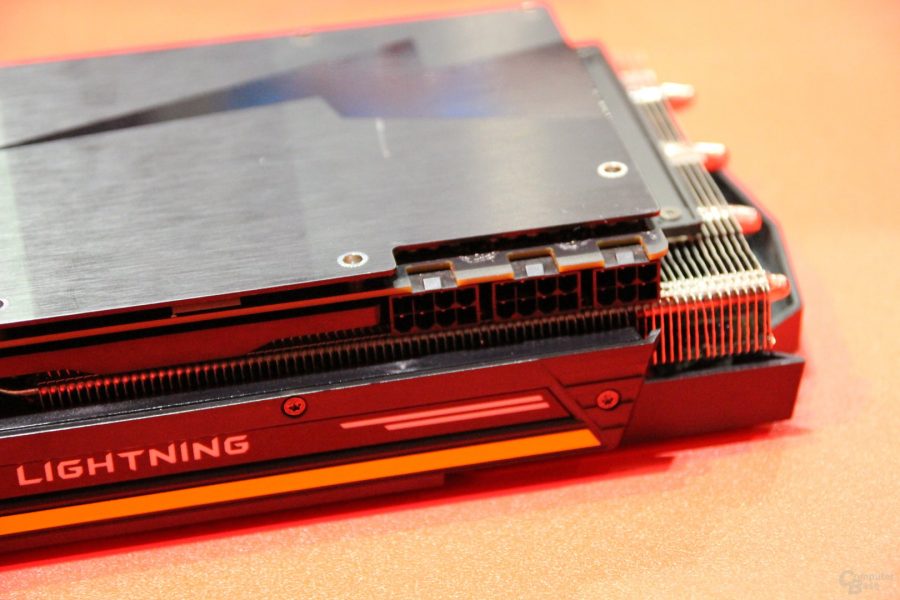