TechPowerUP’s Computex 2016 coverage has revealed the GeForce GTX 1080 XTREME GAMING from Gigabyte (and it confirms our leak).

The middle fan which is pushed back behind the two outer fans, is also hidden behind the LED illuminated X logo.

GIGABYTE has not yet revealed the final specifications of GTX 1080 XTREME GAMING, nor when it will be available. 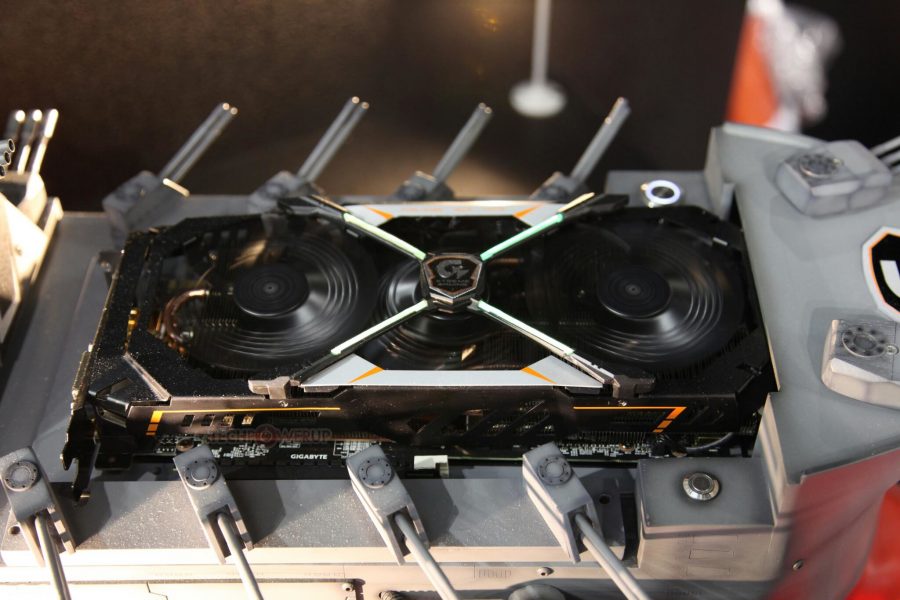 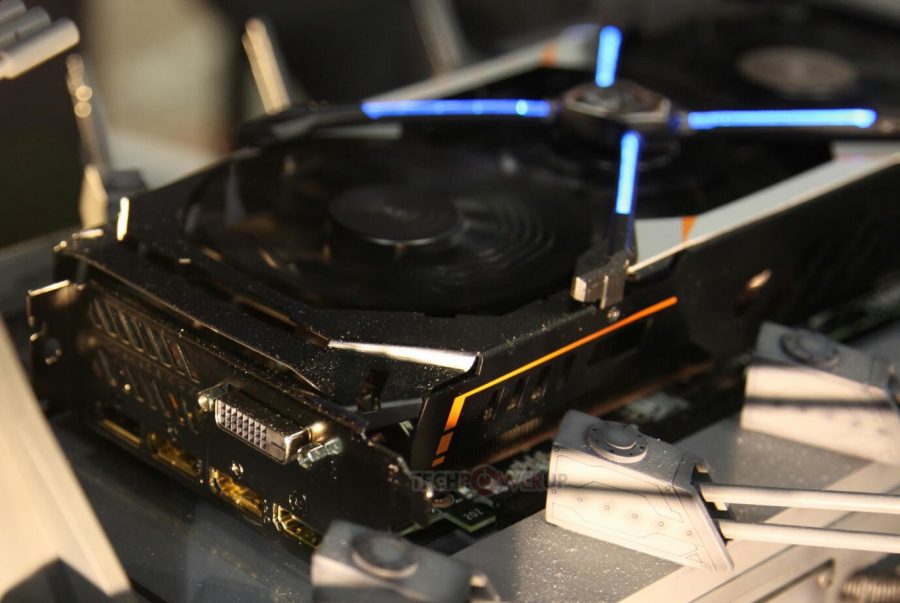 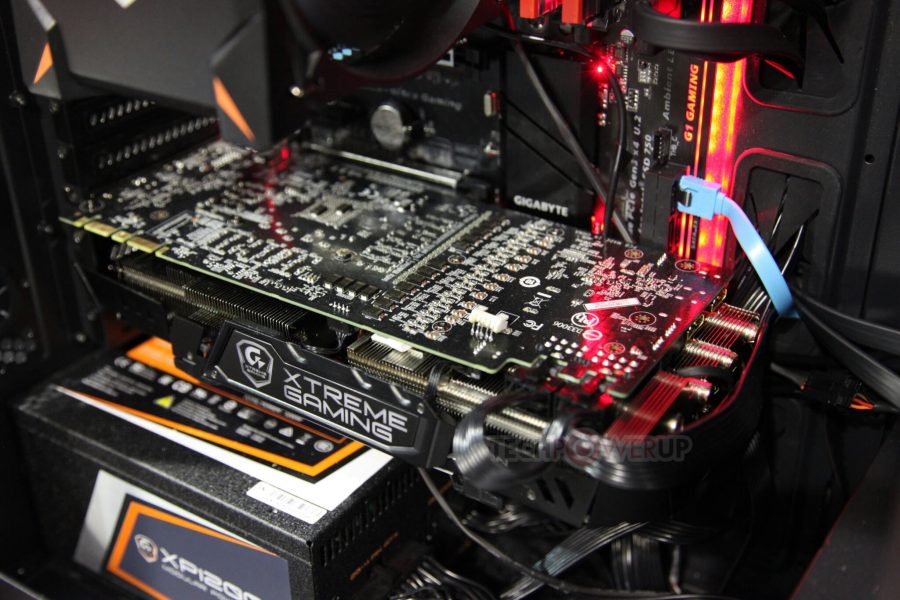 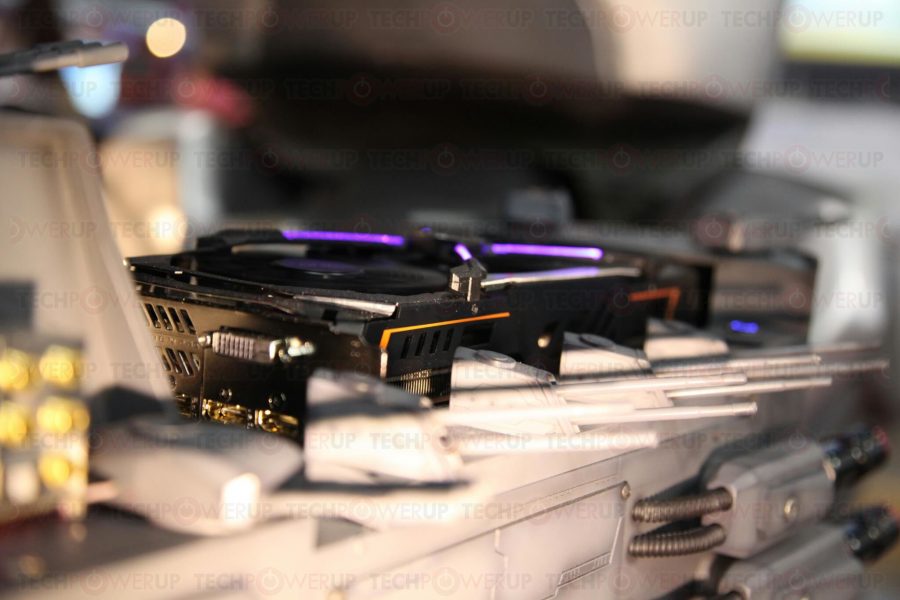 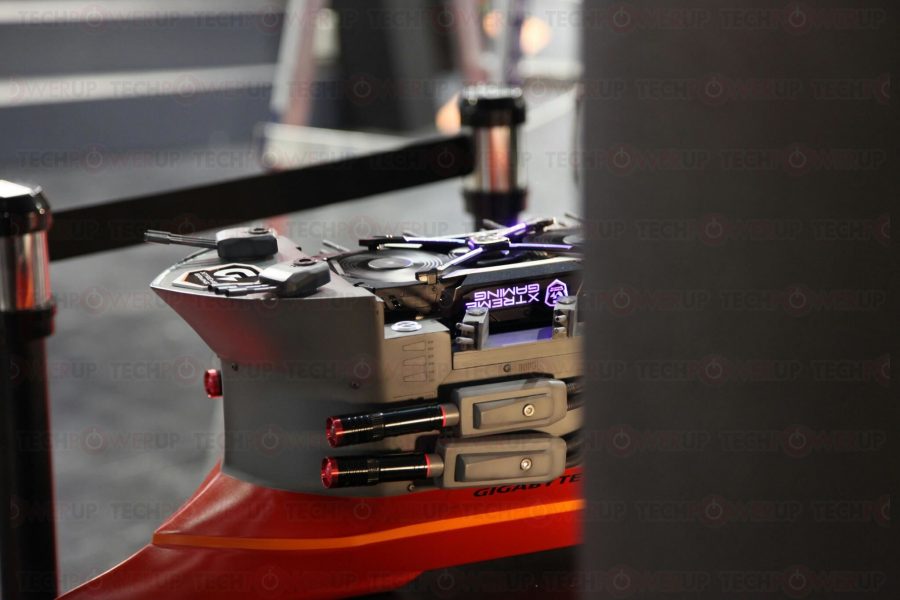 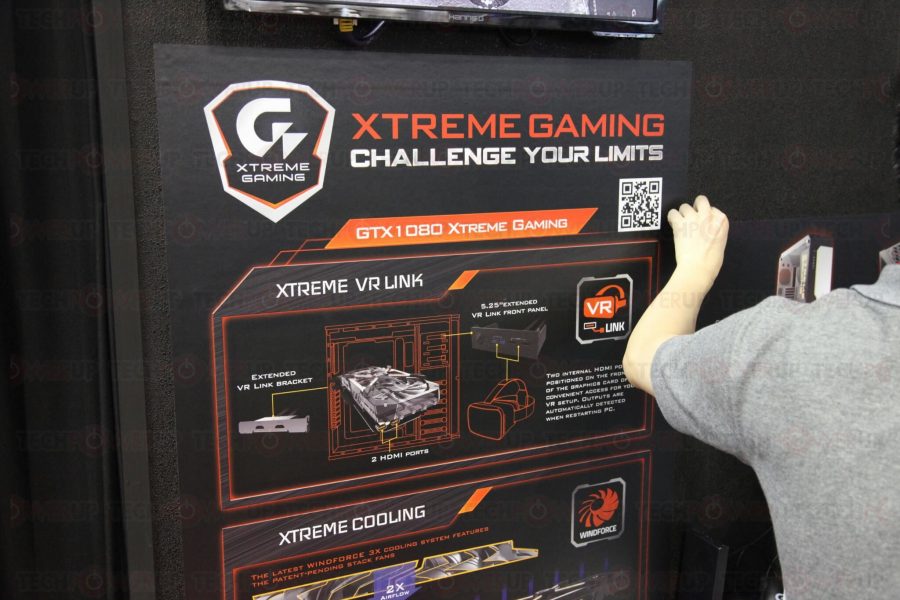 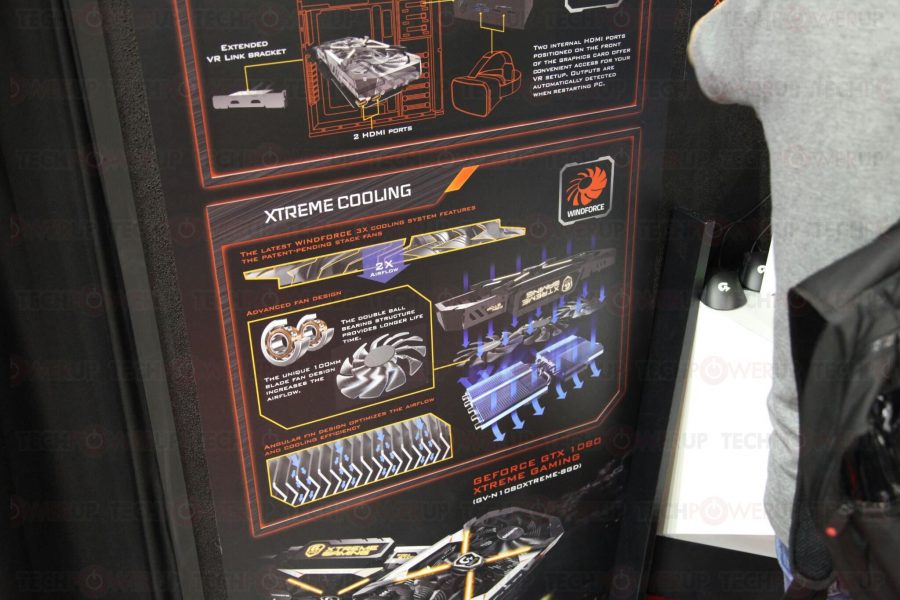 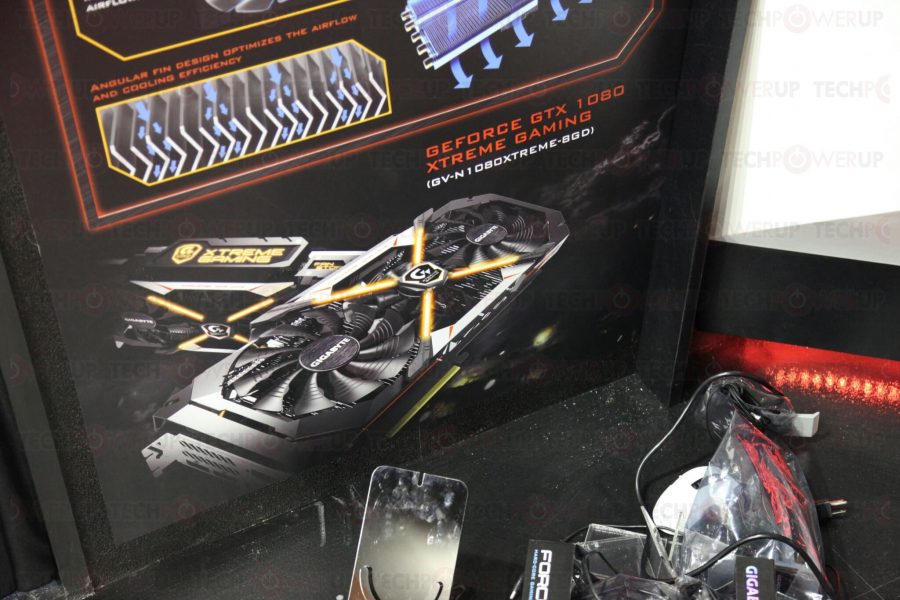