NVIDIA shows off new Tegra based on Pascal at Computex

According to 4Gamer, this tiny board, which was shown at Computex (or more precisely one day before Computex) features yet announced Tegra processor based on Pascal architecture. This board is allegedly replacing Jetson TX1, as both boards share the same physical layout.

NVIDIA hosted a special event in Taipei’s Grand Hyatt hotel, where CEO Jen-Hsun Huang made a speech about autonomous robots (which are often equipped with Jetson boards), and autonomous driving. 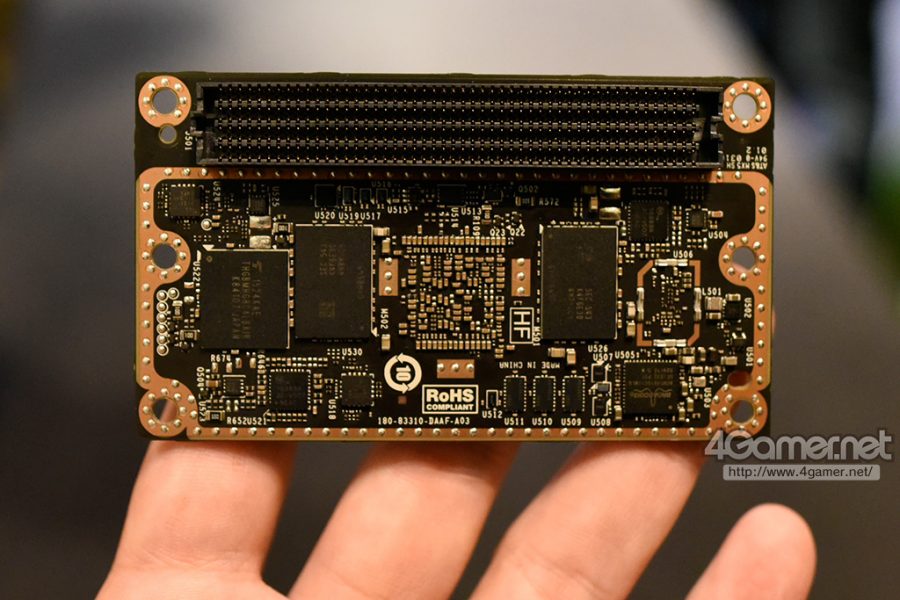 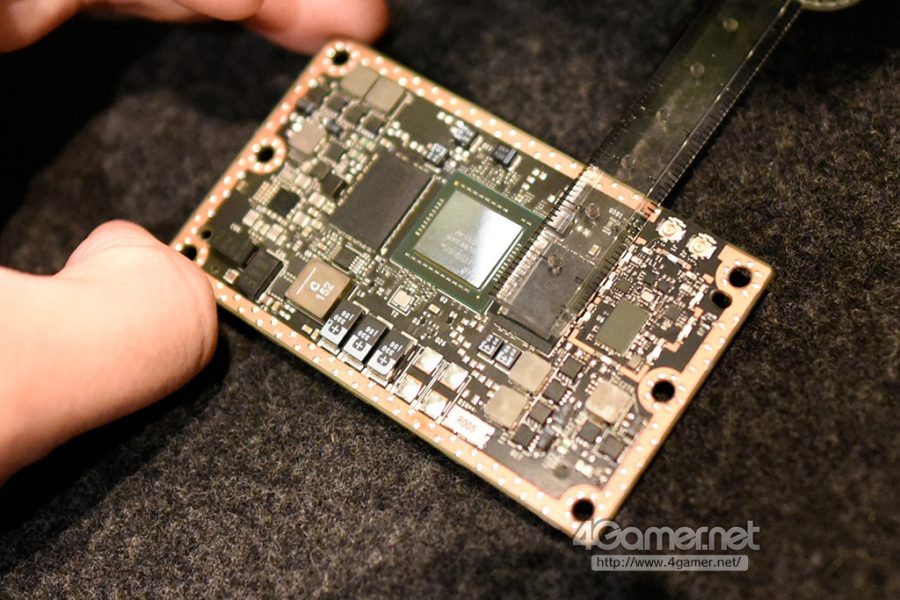 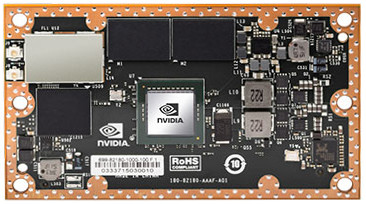 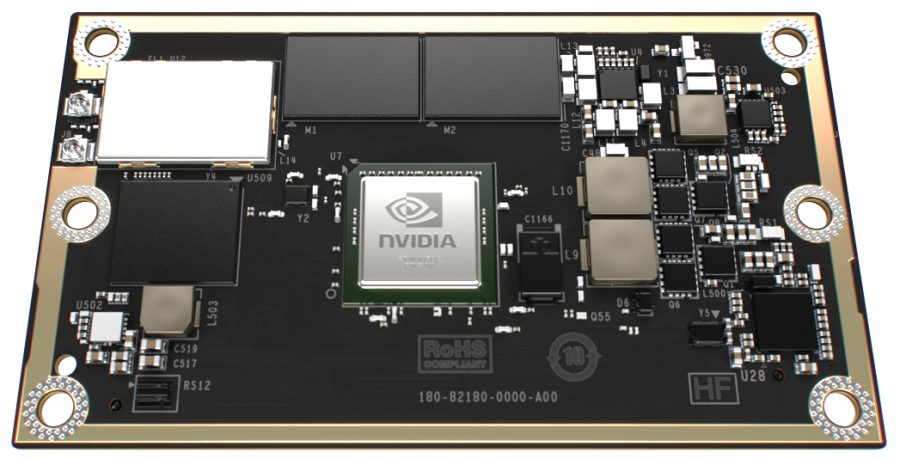 Speaking of autonomous driving, NVIDIA has also showcased a new version of Drive PX 2 module. While ‘Tegra-side’ has not been modified, the MXM boards on the other side received a small metal heat spreader. The board number has not changed and it’s still PG418, so it’ is still Pascal GP106 under the hood. What’s interesting though, are 4 memory module missing from the front (GP106 shown in April had 8 modules installed). 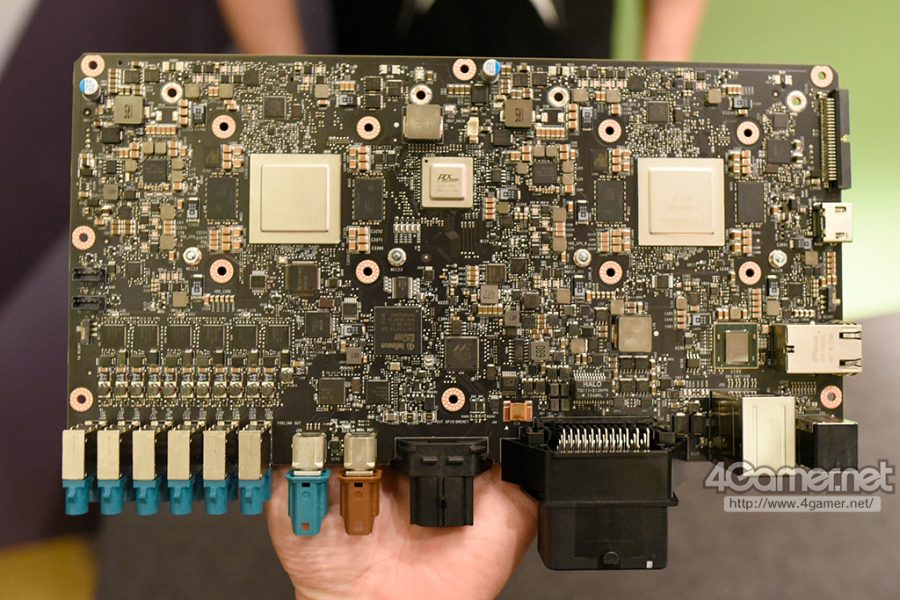 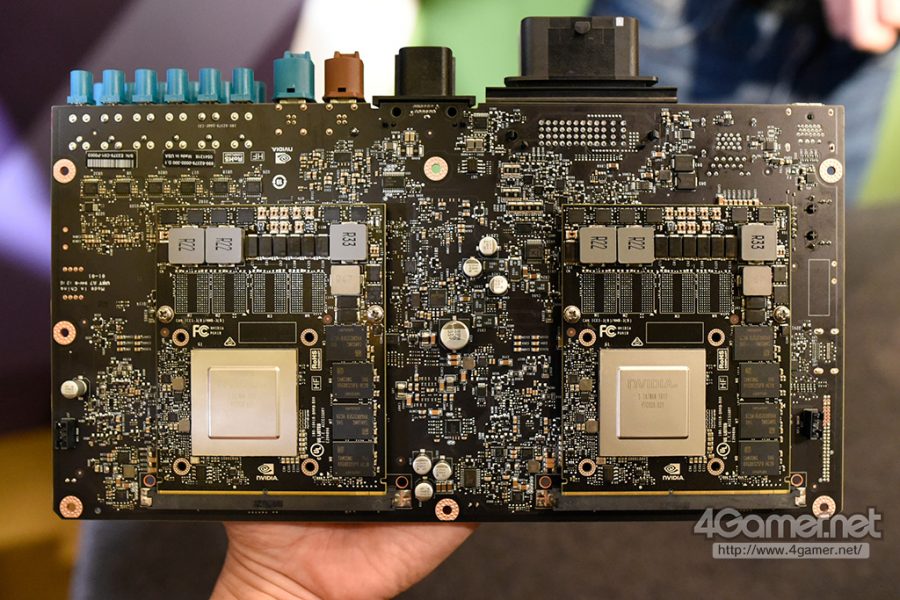 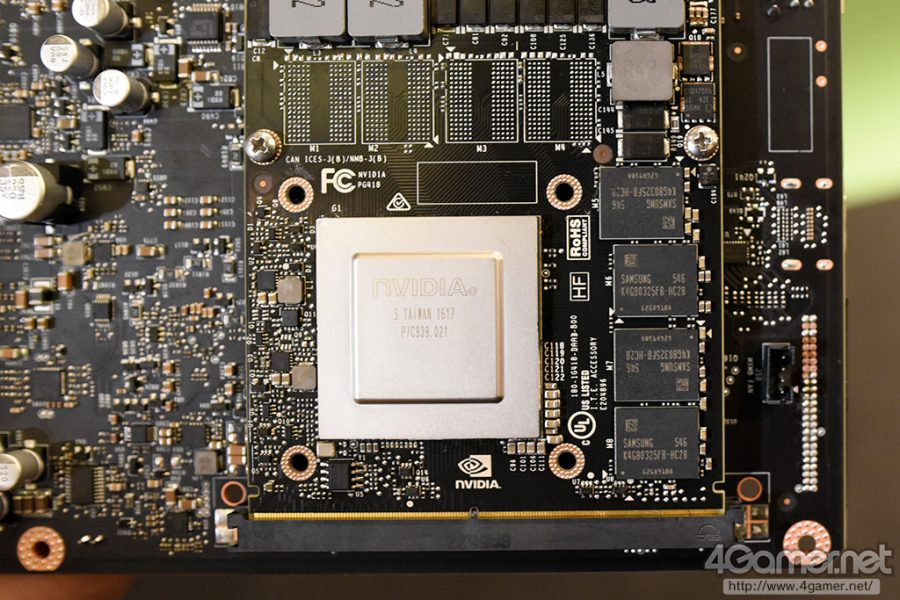