While everyone is talking about GeForce GTX 1080, a more affordable Pascal graphics card will soon be offered alongside its full-fat brother.

To no one’s surprised Inno3D decided to use the exact same HerculeZ cooling solution on GTX 1070 that is offered with GTX 1080. There are two cards, the iChill X3 and X4. The iChill X4 comes with additional fourth fan, which to my understanding is responsible for VRM cooling, you can see it on this photo.

Other differences between X3 and X4 are purely cosmetic. The X4 comes with red part mounted near IO bracket. I’m not sure if this part has any purpose, I suppose it was simply added to ‘improve’ aesthetics.

While Inno3D GTX 1000 series feature custom PCBs, modifications compared to Founders Edition were limited to adding more phases (1 additional phase on GTX 1080) and another power connector (6pin). Not much. 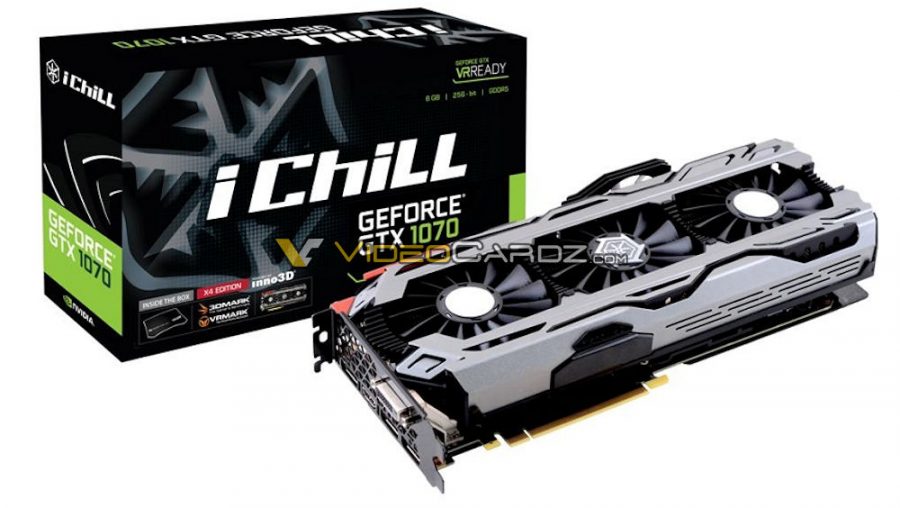 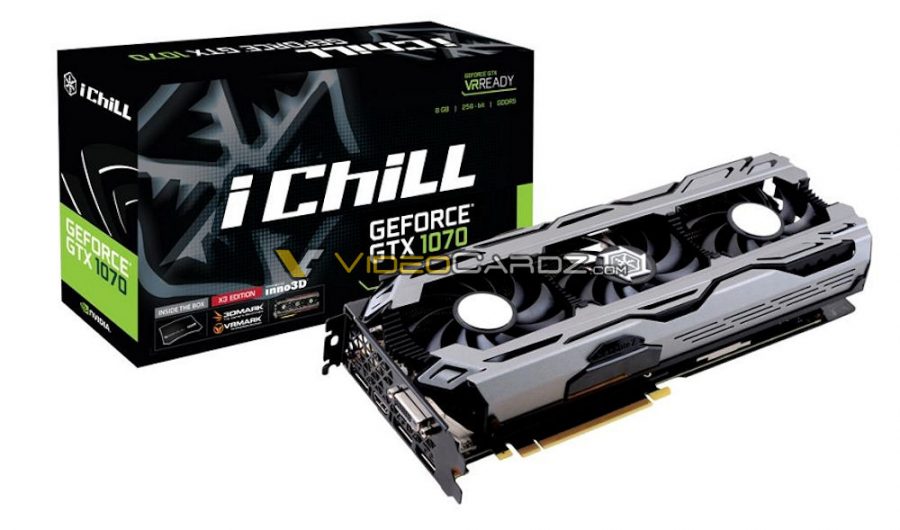 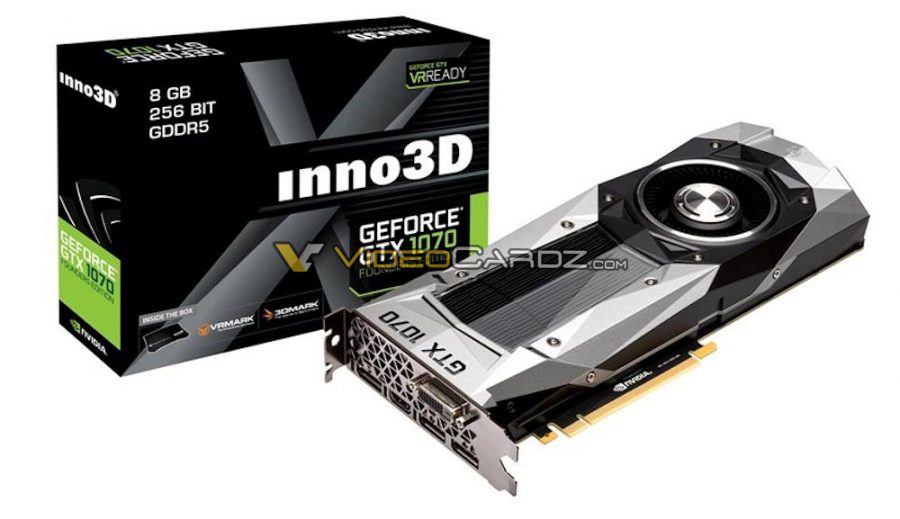