ZOTAC posted a screenshot of FireStorm utility, which was allegedly showing GTX 1080 Ti, at the same time company was announcing its AMP! series. It was quickly changed to GTX 1080, and it probably doesn’t mean GTX 1080 Ti is just around the corner, but this is nonetheless a very bizarre mistake to make, especially when announcing new new high-end products.

GeForce GTX 1080 Ti is rumored to feature GP102 silicon, which is a bridge between the Big Pascal GP100 and ‘Mid Pascal’ GP104. We do not expect to see any card based on this GPU anytime soon, but NVDIA may be holding this processor up its sleeve in anticipation to AMD’s Vega launch. 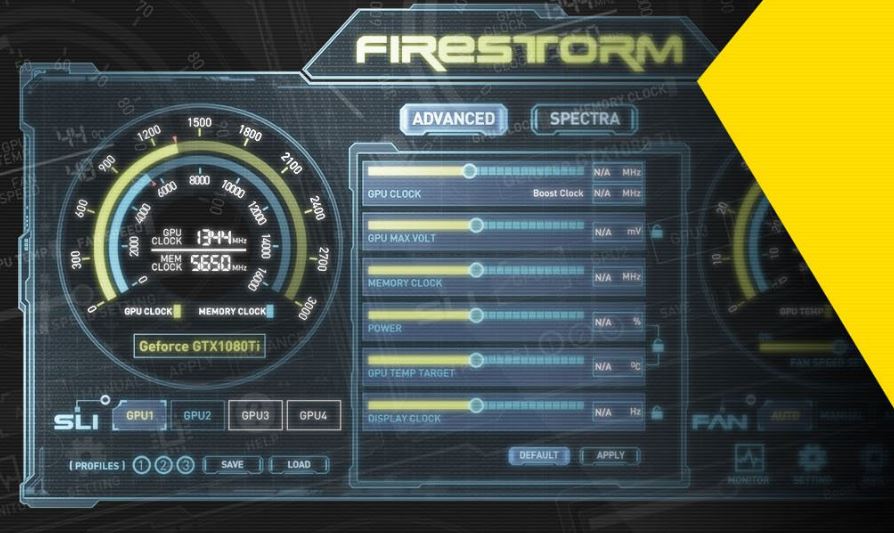 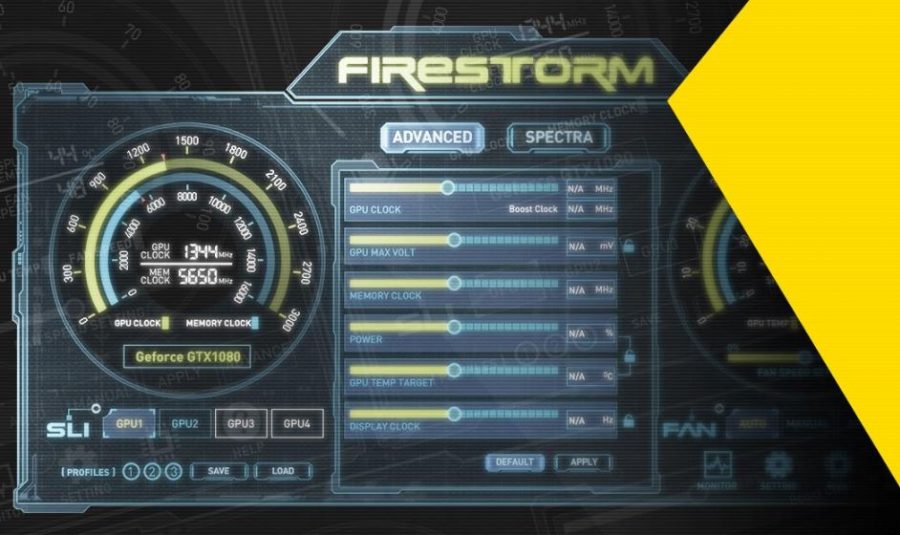