Gigabyte introduces its first card from GeForce 10 Xtreme Series. This card is GTX 1080 G1 GAMING based on triple-fan cooling solution.

By now, you should already know that this card is not the most powerful GTX 1080 Gigabyte is about to offer. Even faster and more powerful Xtreme Gaming card will be released around Computex. The G1 Gaming is simply cheaper option equipped with Gigabyte’s new triple-fan WindForce cooling solution.

Gigabyte has not yet released confirmed the full specs of G1 Gaming, but we told that it will be factory-overclocked. Unfortunately this card is only equipped with only one 8pin power connector, which may not be very convincing for those who are looking into Pascal overclocking. 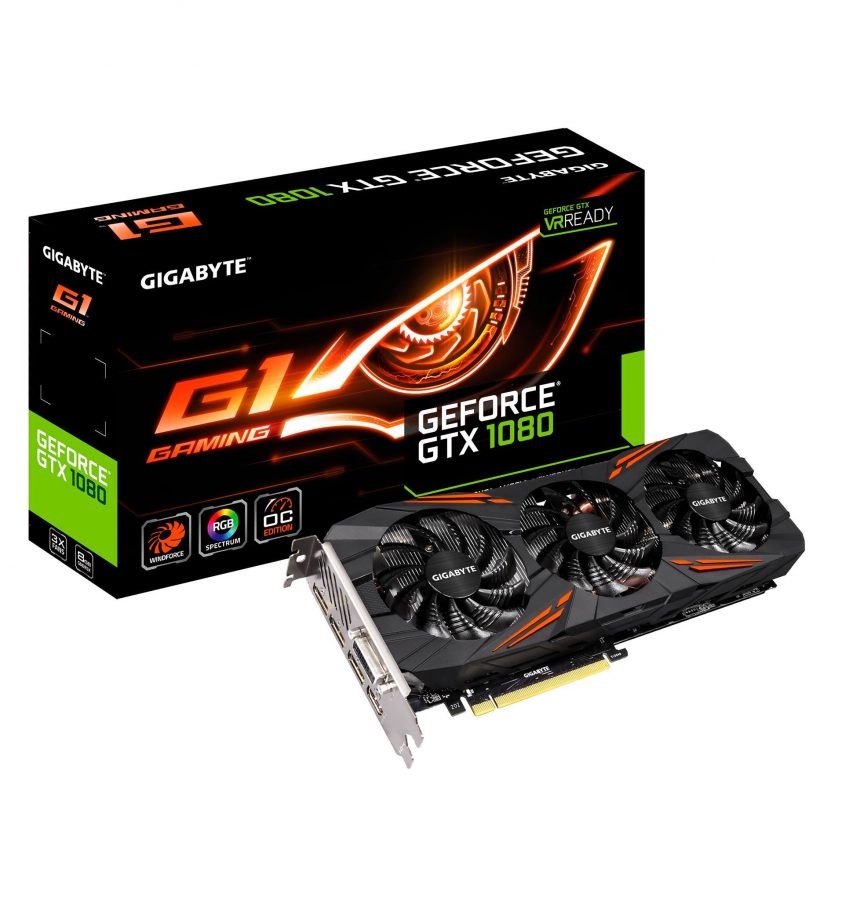 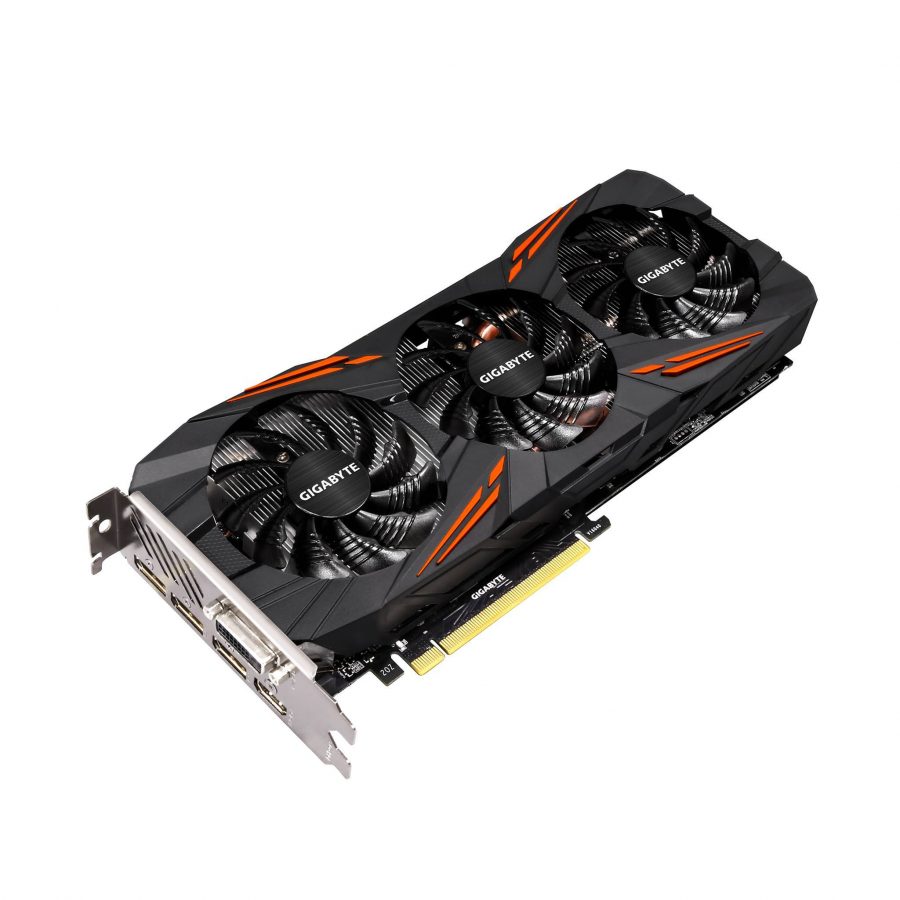 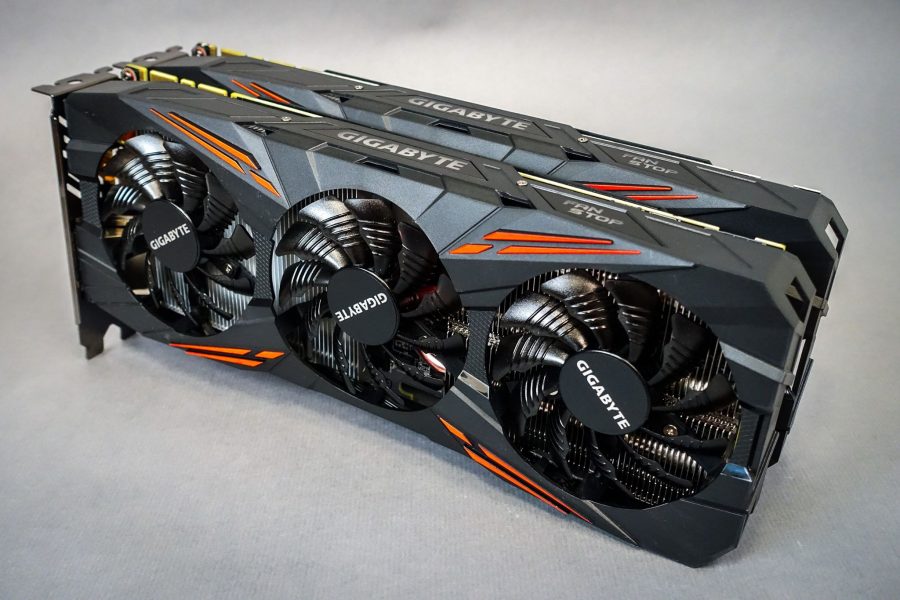 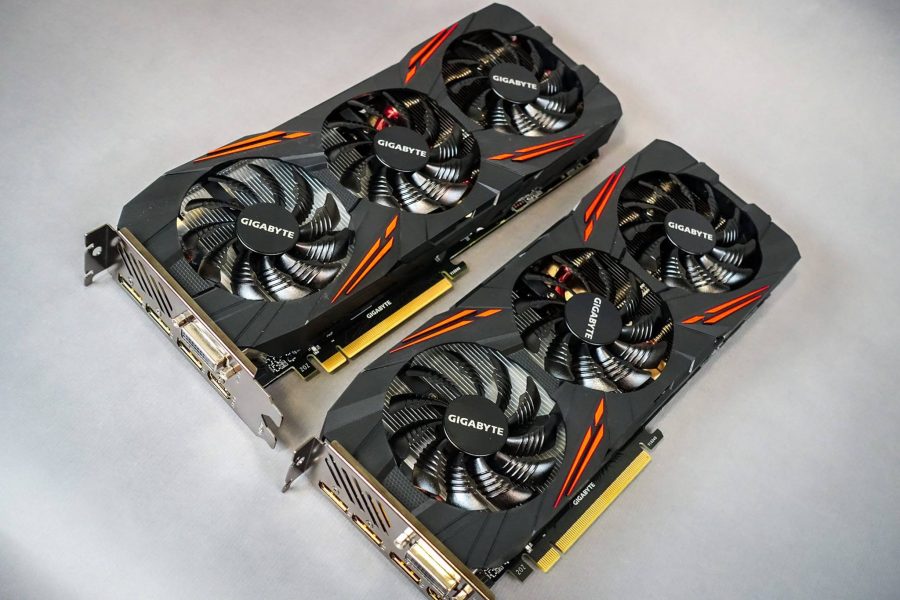 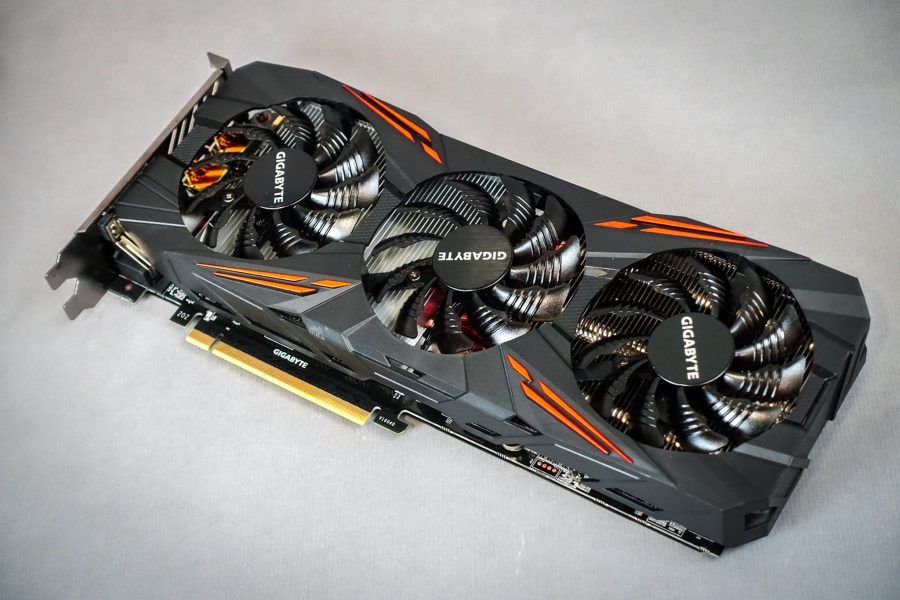 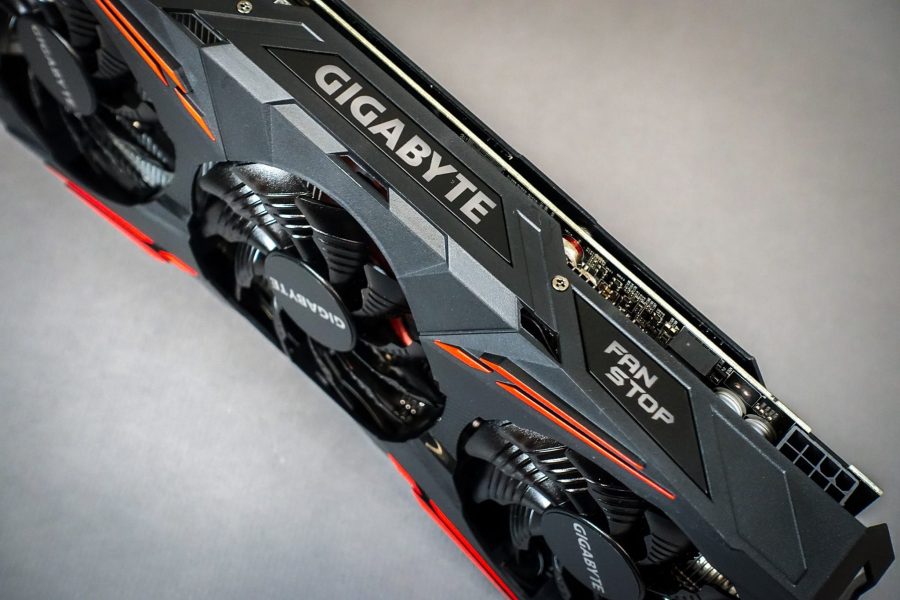 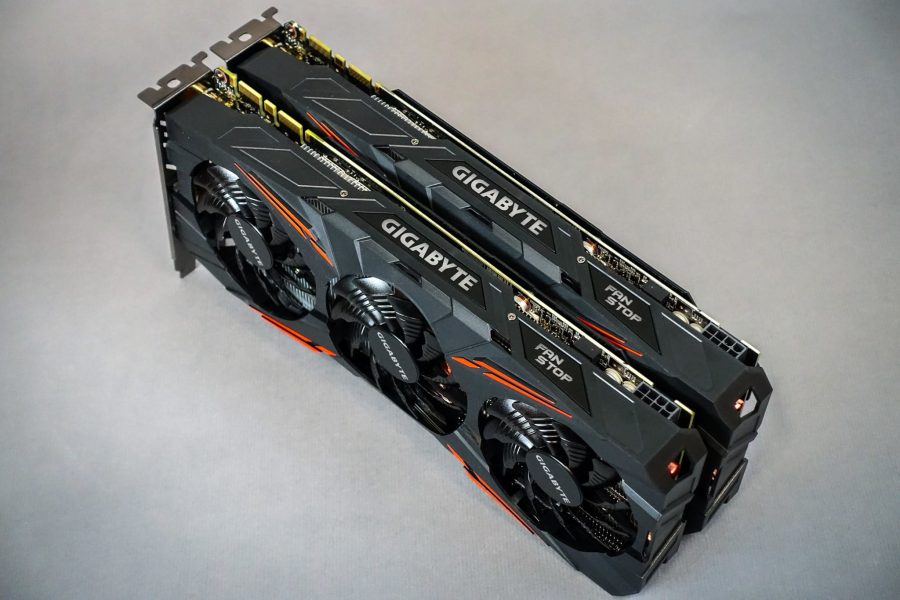 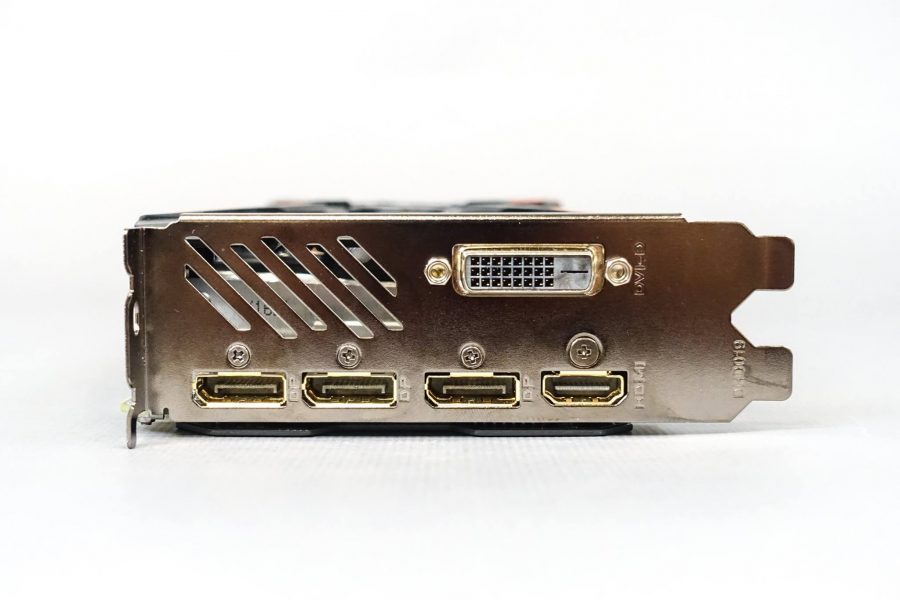