Kyle from Awesomesauce Network confirmed in his videocast AMD plans for special event in Macau (which is actually a confirmation of Zolkorn rumors). During those few days AMD will disclose new information to editors about Polaris architecture and probably share confidential information that won’t be made public till official announcement. AMD often allows editors to have first look at unreleased GPUs, so they can prepare their content beforehand. If we are lucky, some of them may slip some information through their social media accounts.

AMD will later ‘transport’ reviewers to Computex, where they will take part in press conference on June 1st, and that’s where were expect seeing Raja Koduri drinking his beer and official information about Polaris. 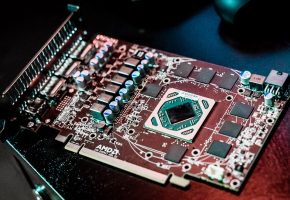 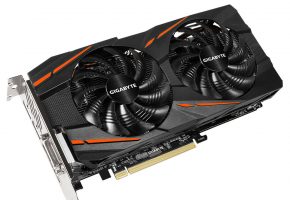 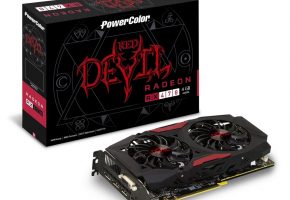 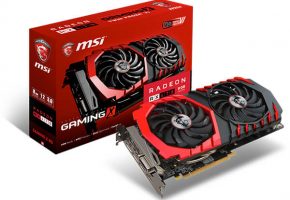 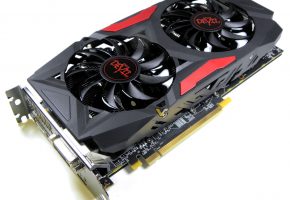