Here’s a very short overview of what NVIDIA AIBs are planning for GeForce 10 Series.

ASUS is preparing new DirectCU cooler, which might be used for next STRIX series. It’s a new triple-slot design with a new shroud illuminated by RGB LEDs. Judging form the teaser new card will also be much wider than reference design, ekhm I meant Founders Edition.

Colorful is preparing new water cooled edition of iGame graphics card. Company is also working on new triple-fan cooler for KUDAN series. From what I heard new cards might be showcased at Computex. 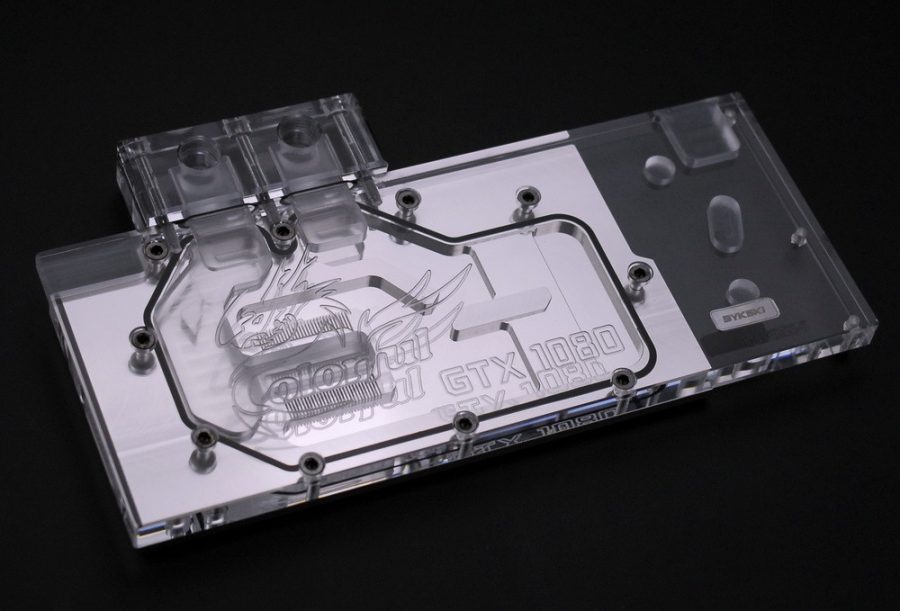 EVGA is launching new ACX 3.0 cooling solution, it will be used in SuperClocked and For the Win series.

Inno3D already began teasing its new iChill Herculez cooling solution for GTX 1000 series. Just like ASUS, they are sticking to triple-fan design, but the card will not be as wide as their competitors.

The clown is back. First pictures we posted had no sticker on the cooler, also the packaging had different color, well this is an ‘upgraded’ version.

Some of you were also wondering what will cost 599 USD, if Founders Edition/reference design is more expensive. The answer is, cards like these: 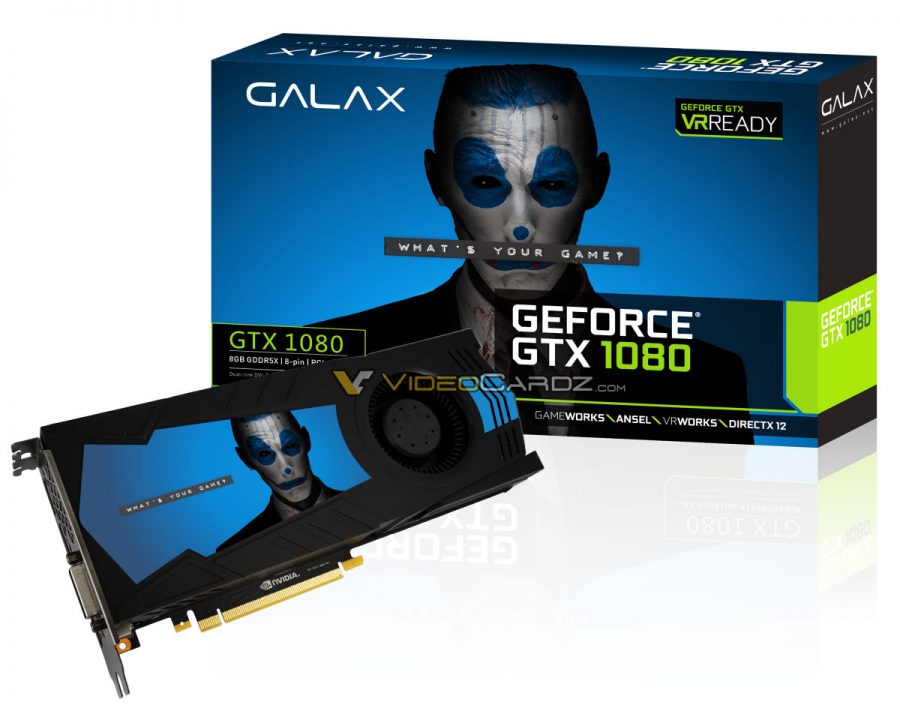 Gigabyte has new cooler for XTREME GAMING series. It’s a triple-fan design with a big X over middle fan. The card has silver/white and orange accents.

ZOTAC is preparing new series called PGF, which stands for Prime Gamer Force. Their new cards will most likely also be triple-fan designs, although we were only given a look at the back, where full cover LED illuminated backplate is mounted. 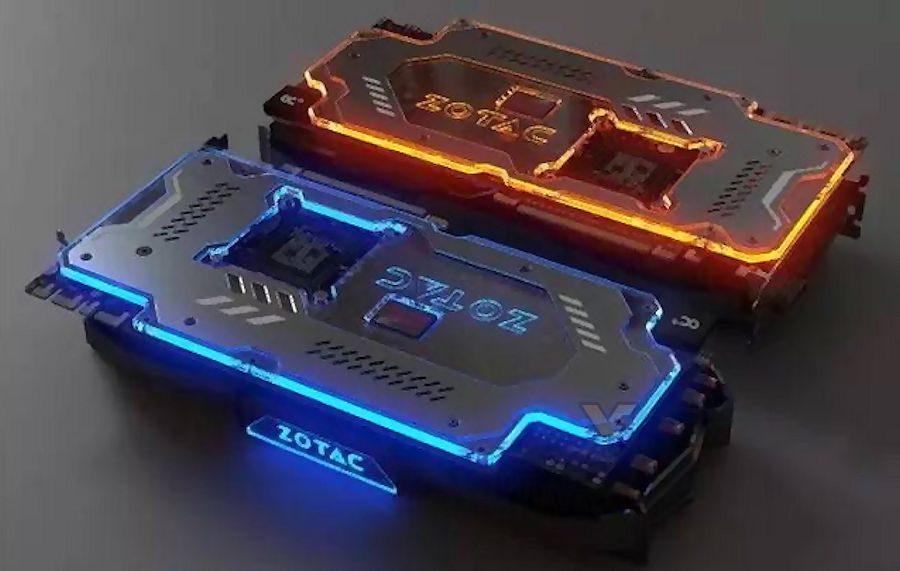