What we can say is that one of the highlights from the lab is an overclockable gaming laptop that will rival even gaming desktops. We were told it is a concept machine and thus they are still in the process of making it even more powerful. The exclusive info about to be revealed is without overclocking but is already faster than any laptop on the planet (not including alternate futures or dimensions). Without overclocking this beast can score almost 21K (Performance) in 3DMark11, edging out even the mighty GTX Titan X in this benchmark!

Friendly reminder, values start at 19800, so chart may be misleading at first glance

I’m assuming that this GPU is not Polaris, but Pascal, and I will explain why later in this post.

It appears that mobile Pascal GP104 will do just as good as its desktop variant. What’s important here, this score was achieved without overclocking. It means that this particular graphics processor beat TITAN X in 3DMark11 out of the box.

There is in fact one graphics processor that achieve almost identical score, and that’s GTX 1080. That said the mobile variant may just as well be the full GP104 silicon with 2560 CUDA cores.

NVIDIA has probably decided to release full silicon for gaming laptops and follow the same path as with ‘GTX 980 for notebooks’, which thanks to custom designed PCB was not limited to strict MXM power requirements.

According to my information the mobile GeForce GTX 1080M will probably not use GDDR5X memory, but GDDR5 instead. This memory would be clocked at 2000 MHz (8 GHz effective), so just like GTX 1070. 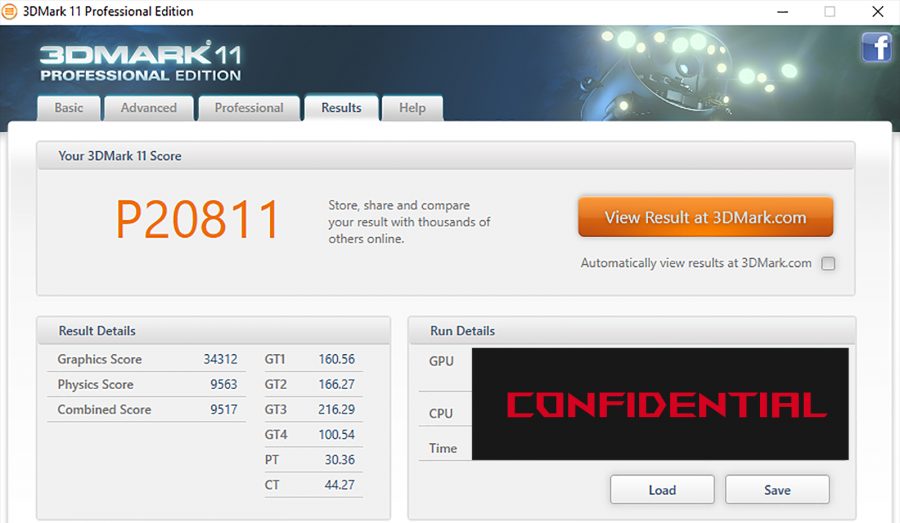 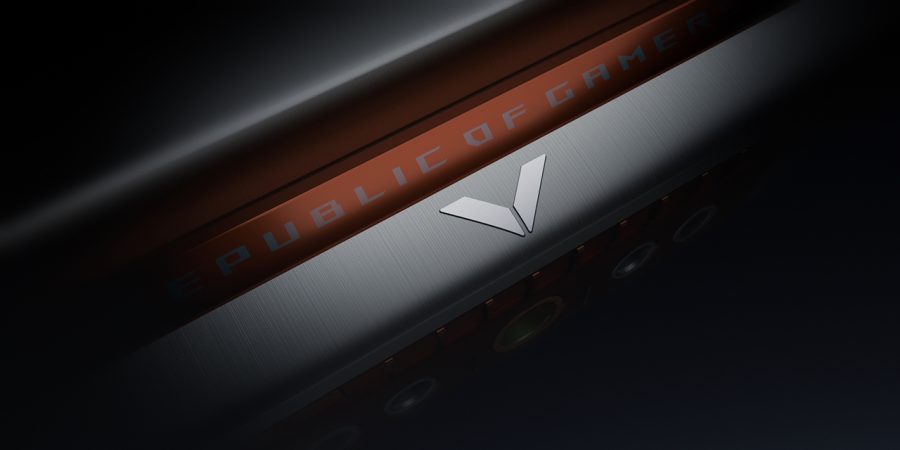