Guys over at PCGamesHardware did what everyone was waiting for. Test GTX 1080 with non-reference cooler. 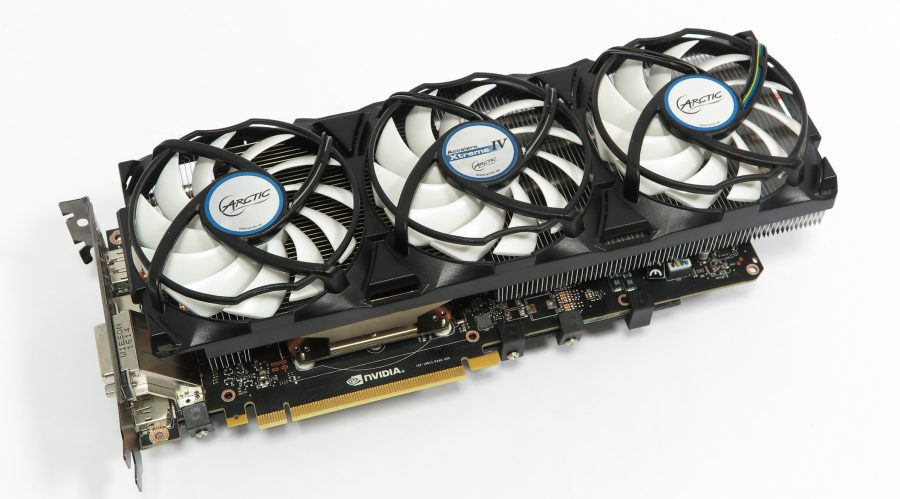 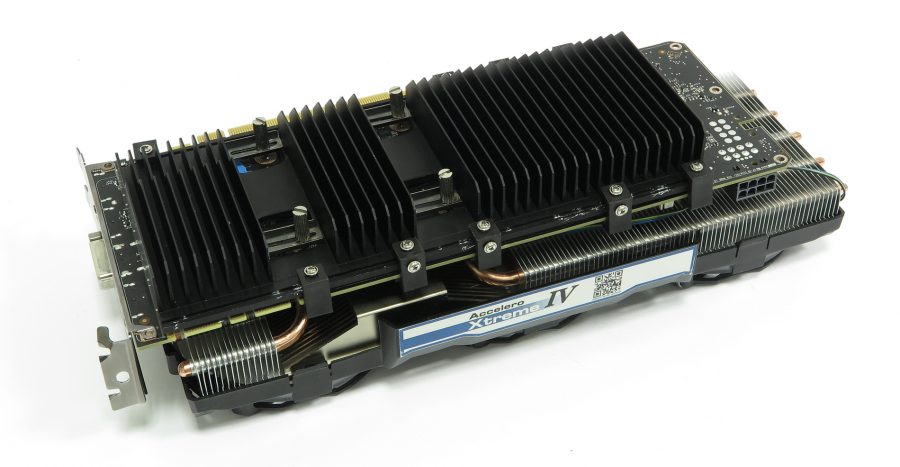 If you read some reviews from our long list, then you have probably already noticed that GTX 1080 does quite well in overclocking, but many reviewers had trouble achieving the same clocks that were shown during official presentation (~2114 MHz).

The mini test PCGH performed confirmed those observations. The GTX 1080 is either held back by temperature or restrictive power consumption.

As you know reference model is only equipped with one 8pin power connector. In fact even overclocking tools are limited to 120% TDP, which basically means GPU won’t use more than 215W (8pin power connector and the PCI-Express interface can only deliver 225W of power).

Test performed by PCHG brought a simple conclusion; it is not temperature that is keeping GP104 from achieving higher clocks, but board power limit, which can’t be increased unless more power connectors are added. So I’m guessing we need to wait 10 more days to see what custom cards can deliver in this matter.