This time we only have FireStrike scores. According to the leaker GTX 1080 was running at 2114 MHz clock, which is roughly 381 MHz more than stock 1733 MHz boost clock. This is the first time new Pascal GP104-based graphics cards shows its true potential. We are observing a substantial boost in performance, GTX 1080 has 152/161/161% of GTX TITAN X stock performance in FireStrike Performance/Extreme and Ultra respectively.

Update: After launch we learned that GTX 1080 Founders Edition does not always overclock to 2.1 GHz. That said we believe that those scores are either inaccurate, or achieved using custom/power unlocked cards. 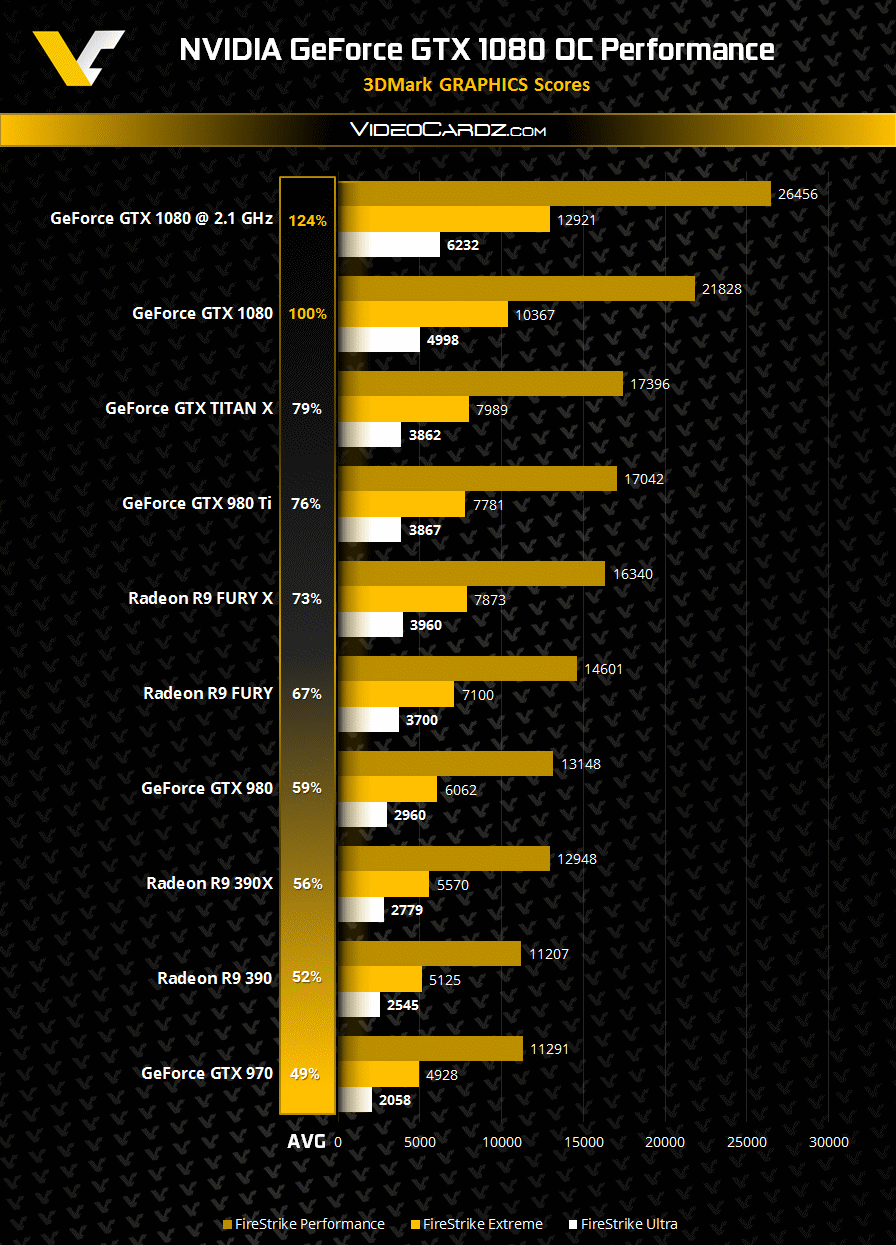 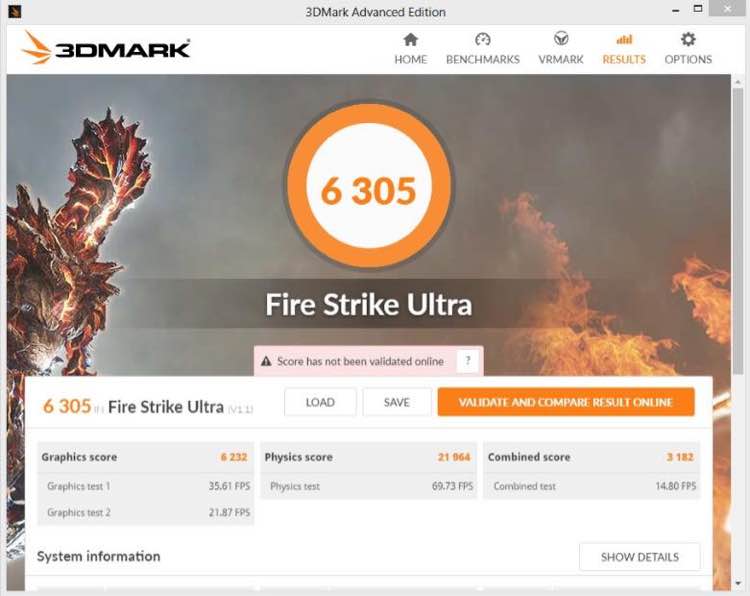 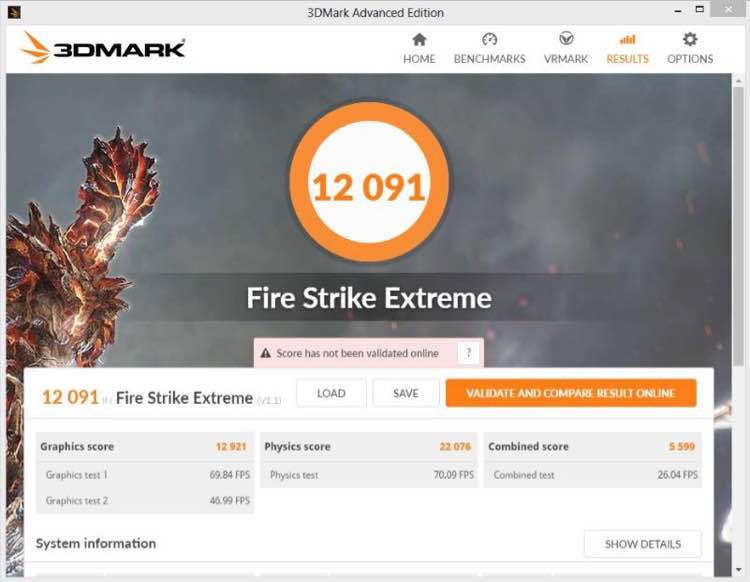 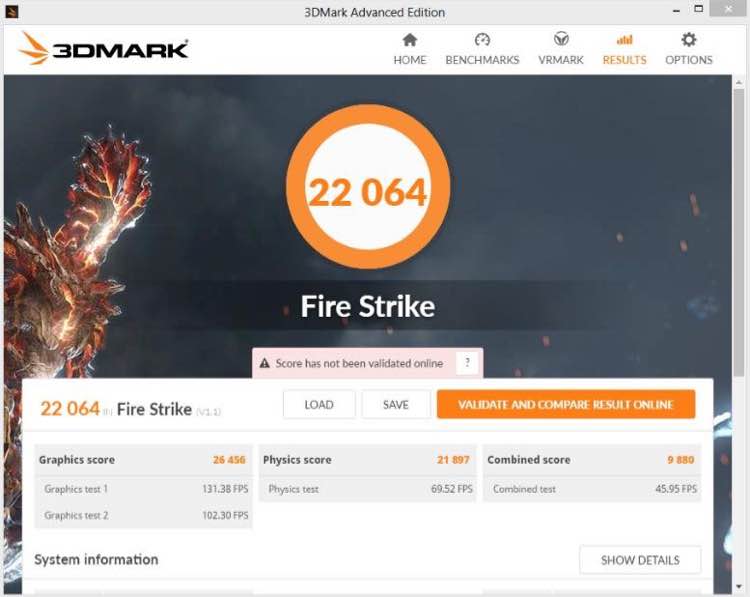