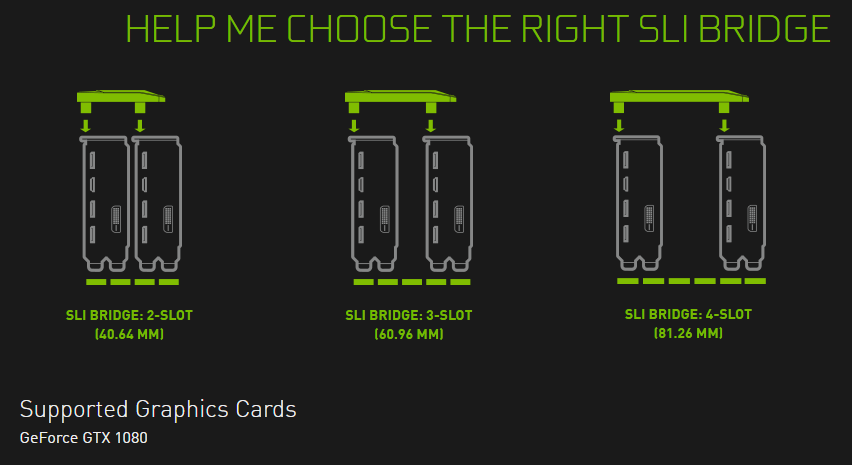 The tallest connector (as shown above) has only 4 fingers, which means it will only work for two cards. It is unknown if NVIDIA is planning similar bridges for 3 or 4-way configurations, but NVIDIA should release more information about new bridges on May 17th, when reviews go live.

Otherwise, those who were planning 2+ SLI configurations may need to stick to older SLI bridges (which I think are still compatible?). 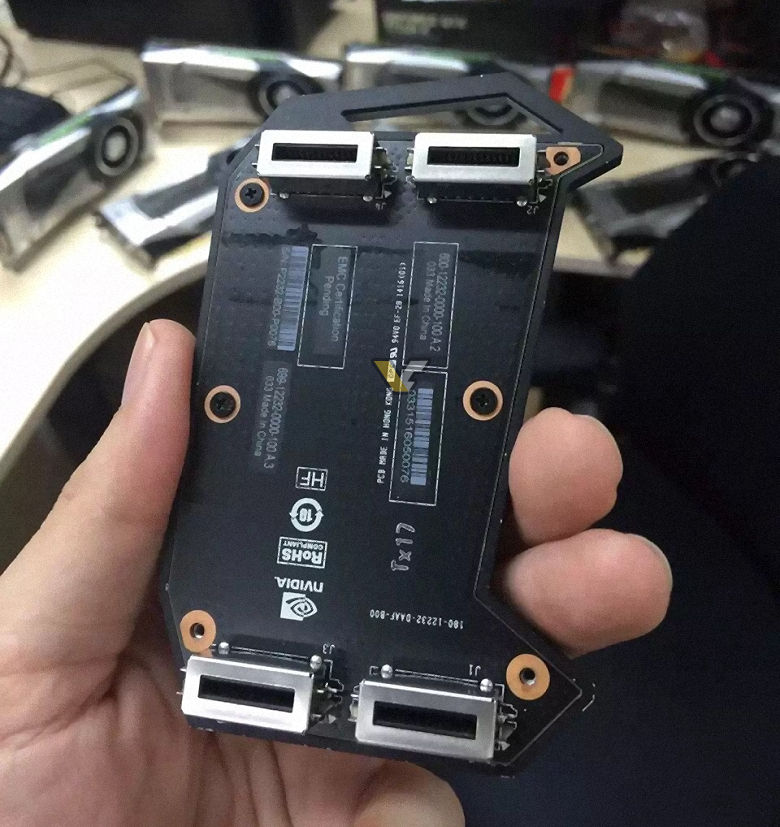