As you can see there’s just one 8pin power connector, but NVIDIA made room for additional power connector in case AIBs want to modify reference board.

At this point it’s hard to say if screw holes are aligned the same as they were on older boards, which is important for those who already have  custom coolers or brackets for AIO cooling solutions.

The new board is equipped with two SLI fingers. Both are used for new SLI High Bandwidth bridge. 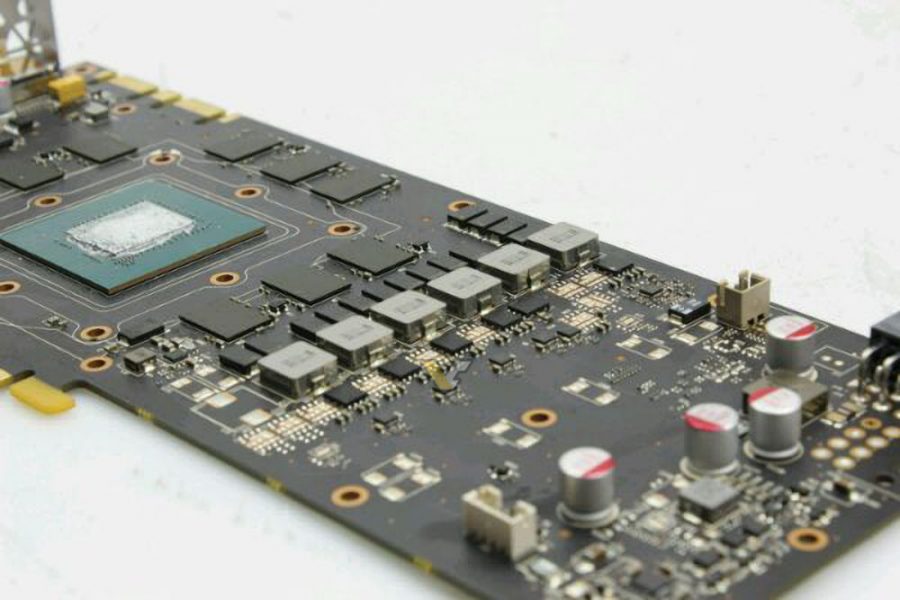 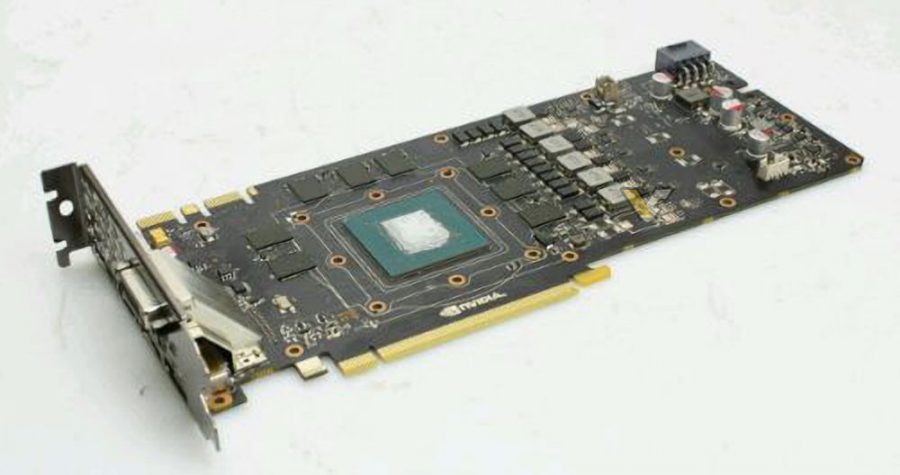 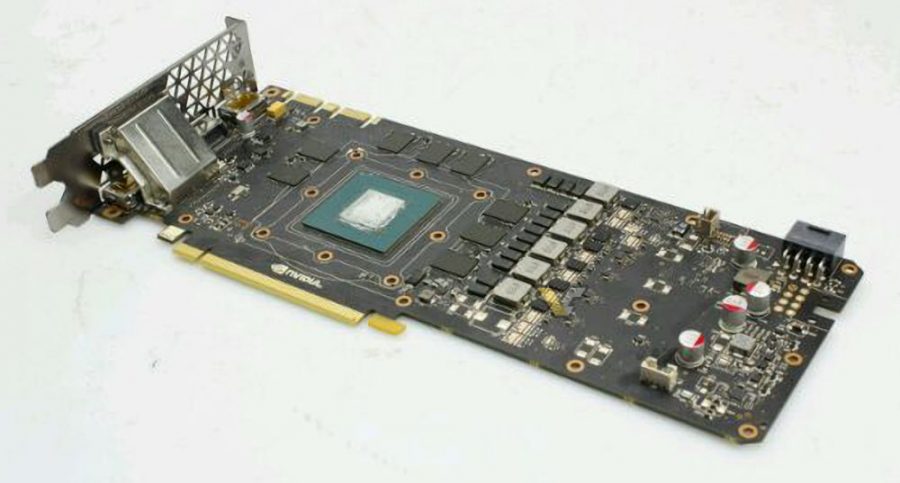 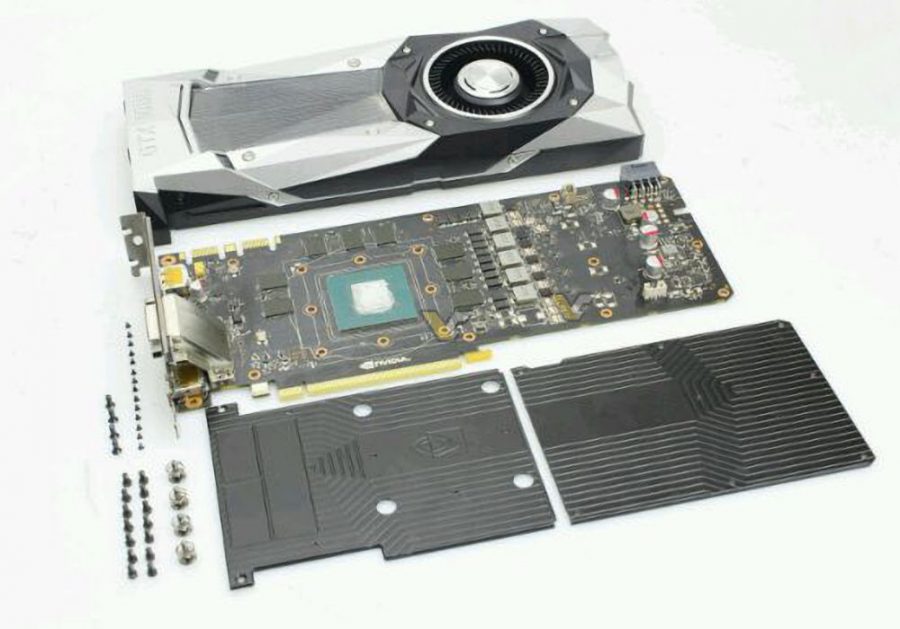 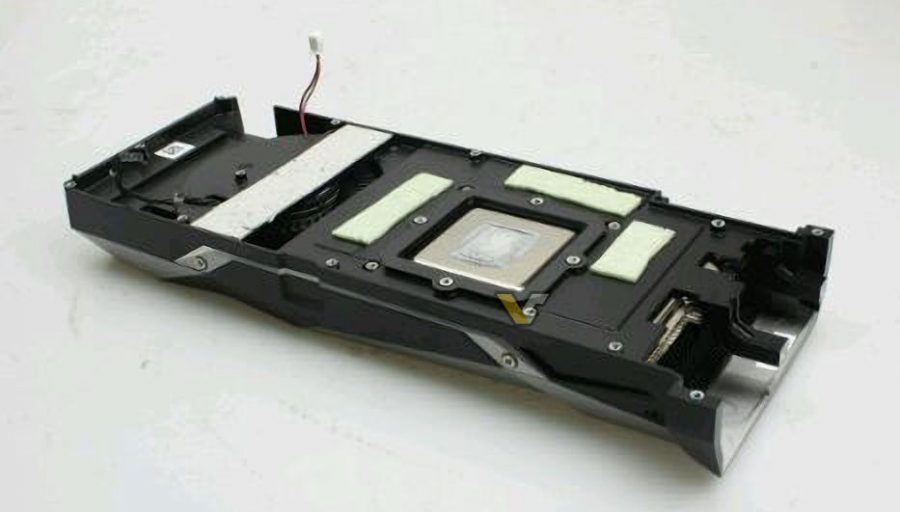