In today’s episode of ‘someone didn’t get the memo’, we have some new photos from Chinese reviewers who apparently didn’t read NDA very closely.

This probably isn’t very surprising to you, but this information technically is still under NDA. Those two pictures show GP104-400 GPU and new Micron GDDR5X memory. In the lower right corner you can spot PG413 board number, which as you probably already know belongs to GTX 1080 (look above PCIE interface). 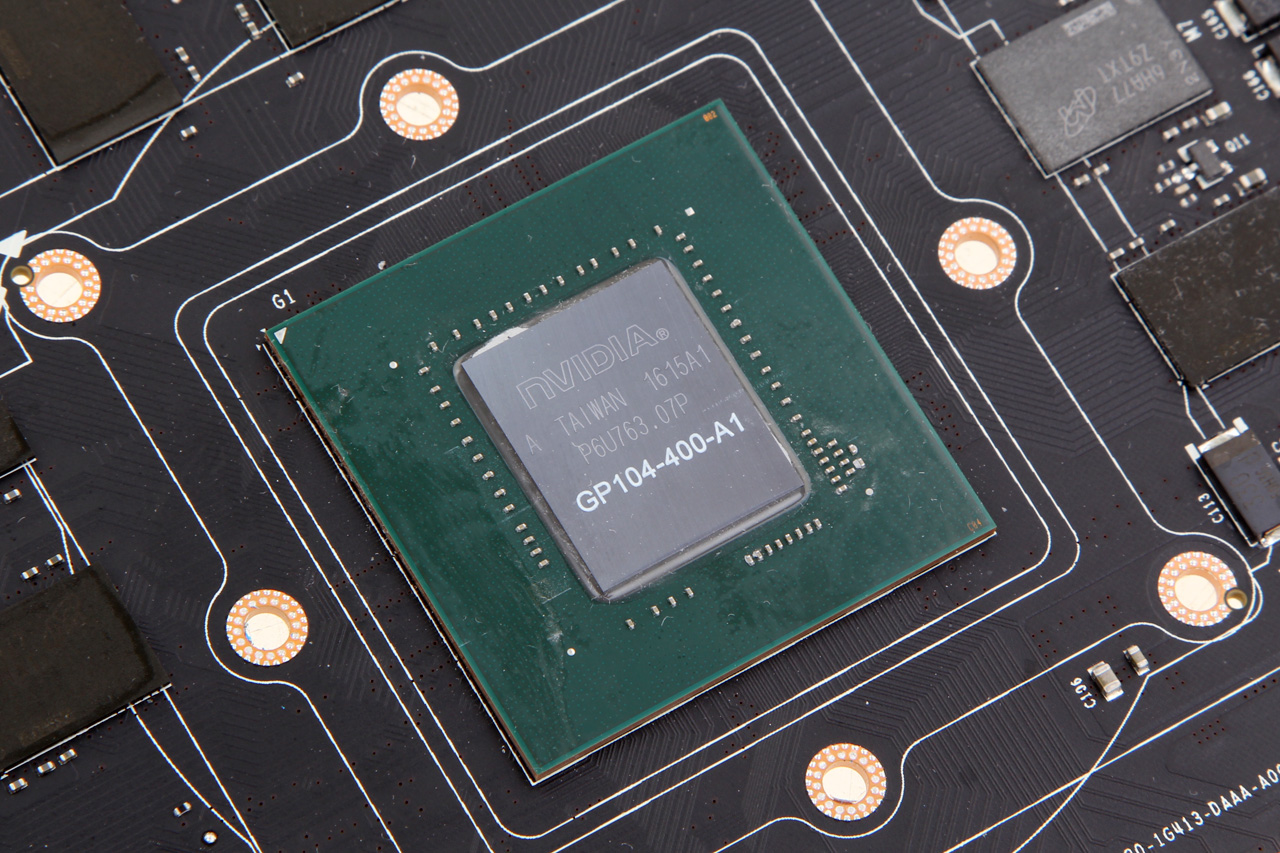 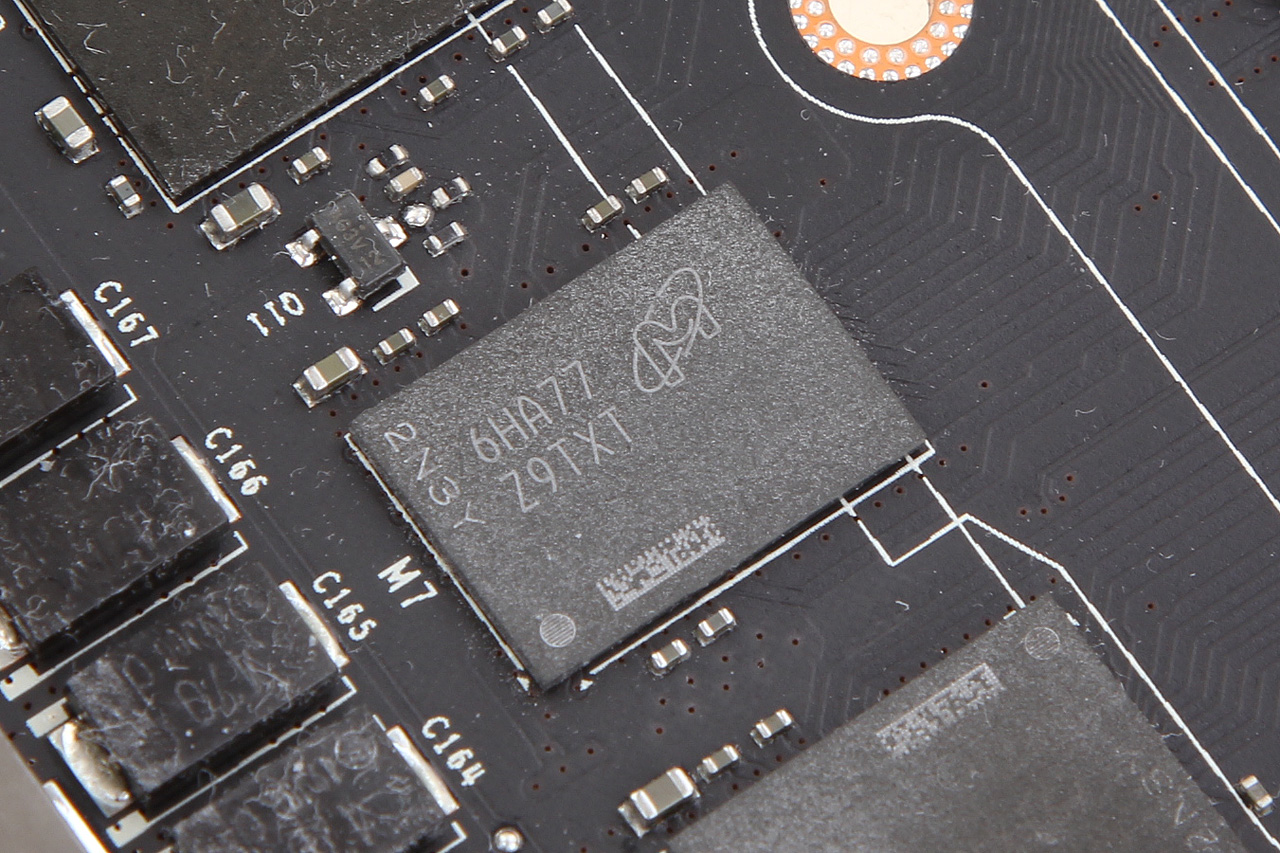 Now here’s what you were all waiting to see, the glorious, highly modified and powerful version of GTX 1080.. Well maybe not this time.

Galax indeed did make the first custom GTX 1080, but the quality of this product is far from what you would expect from ‘Founders Edition’ replacement. Interesting fact, the board number of this product is PG411, which actually is GTX 1070 (only the last picture is from PG413). So technically this card is GTX 1070, but since probably no one would notice, GALAX used the same picture for GTX 1080. 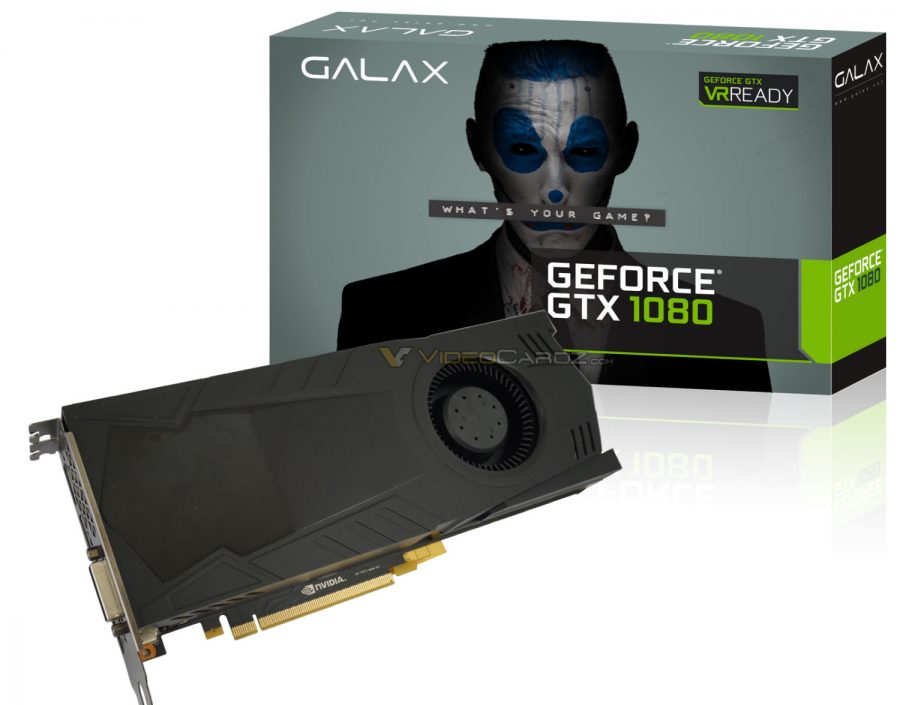