Shortly after ZOTAC and Inno3D, other AIBs started to advertise their GeForce 1000 Series solutions. Unfortunately lack of custom cards only confirms earlier rumors that Founder Edition really is coming in the first batch.

Founder’s Edition which is basically a reference model is now often mocked as ‘early access’ solution. Gigabyte and GALAX cards are no different than previous cards we covered. They have the same clock speed of 1607/1733 MHz, 8GB GDDR5X memory and 2560 CUDA cores. Pretty much the only difference between all these cards will be limited to bundled software and final price. 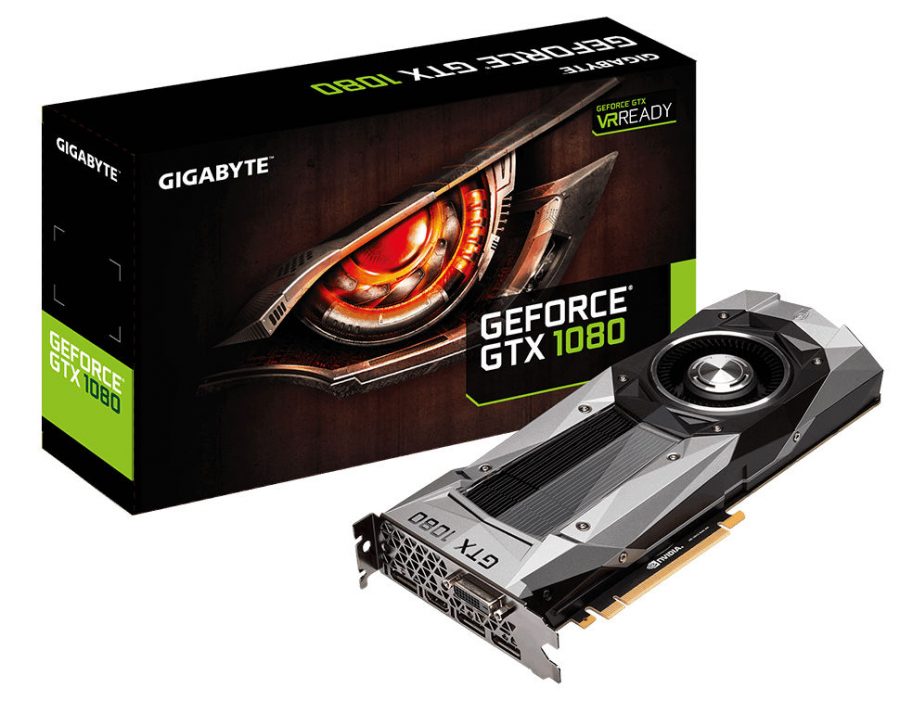 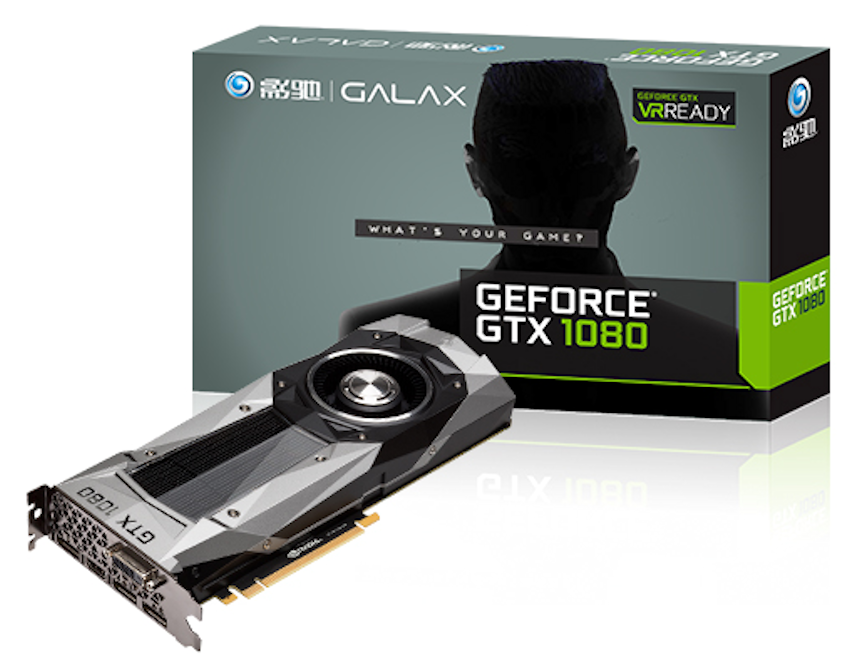 However there is one thing that connects Gigabyte with GALAX. Both companies started teasing their custom cards at social media. Gigabyte card was covered in separate story, and here’s GALAX post: 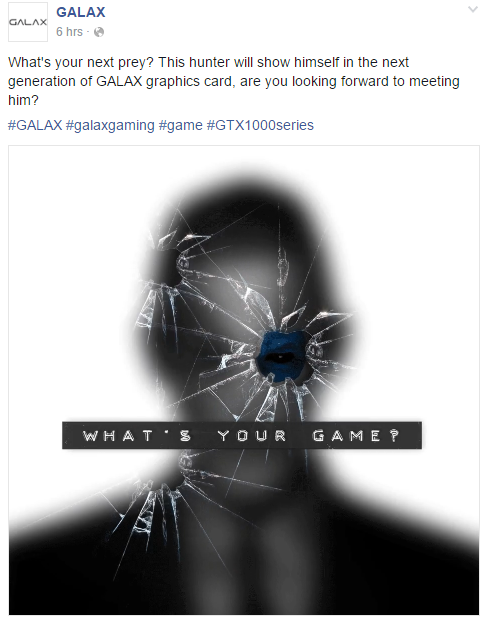 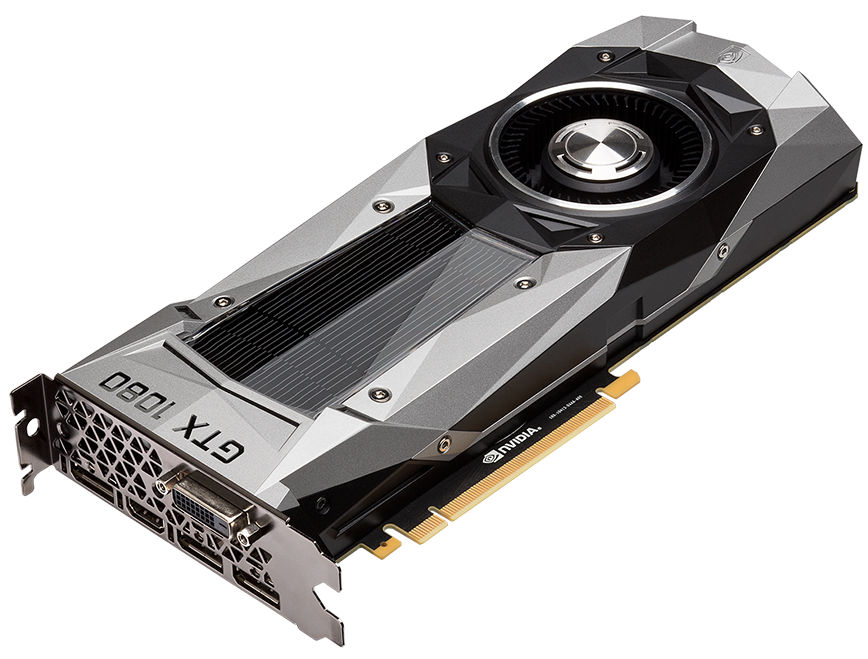