AMD planning to launch Polaris architecture end of May

According to Thai website Zolkorn, AMD is planning a major press conference later this month.

It is said that AMD is planning a big announcement of Polaris architecture between May 26th to 31st. The event would take place in ‘Las Vegas of Asia’, which is Macau. This event could take place shortly before Computex.

AMD has allegedly already sent invitation to media outlets, however many have been omitted. This event would probably begin with a briefing for the press, and end with a press conference similar to Capsaicin.

So there’s a good chance Radeon 400 series based on Polaris 10 and 11 would make its first appearance at Computex presented by both AMD and its partners. 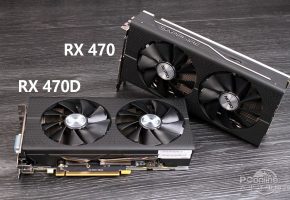