I’m not sure how many times I saw this question, but it was clearly one of the most debatable topic after GTX 1080/1070 announcement.

What on earth is Founders Edition, and why does it cost 100 USD more?

Well to put this as short as possible, Founders Edition is nothing more than typical reference edition. It is not using higher quality components, it is not overclocked nor does it use higher binned chips. It’s simply the reference edition that will ship before custom solutions.

Rather than sell new polygonal reference design at a lower price, NVIDIA decided to treat it as special edition and sell it for more money. However it does not mean it will be any better than future modified versions of GTX 1080, nor that there are two ‘polygonal’ versions of GTX 1080.

So to sump up, MSRP which stands for Manufacturers Suggested Retail Price is still 599 USD for GTX 1080 and 379 USD for GTX 1070. Only special reference edition named ‘Founders Edition’ will cost more, because it uses unique cooler shroud and it should be available sooner than custom cards. That said, samples sent to reviewers will not be any better products than you will later find in stores. 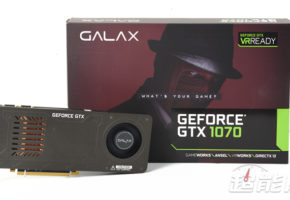