NVIDIA GeForce GTX 1080 reviews out on May 17th

According to whispers from Twitter, NDA for GeForce GTX 1080 reviews will lift sooner than we all thought.

NVIDIA GeForce GTX 1080 full specifications and reviews on May 17th

Even though official ‘hard launch’ is set to May 27th, NVIDIA decided to let reviewers release their benchmarks sooner. Of course it is no secret that some reviewers already have their samples. Unfortunately not all information related to Pascal architecture was released at launch, so we are still waiting for confirmation about TMUs, ROPs and other GP104 specific data.

According to tweet that has since then been removed by the author, NVIDIA will lift NDA for reviews on May 17th:

FYI: Embargo for all the PASCAL info we’re getting today and @nvidia GTX 1080 reviews is May 17th

NVIDIA has been very generous during Editors day. Some attendees even received two cards for SLI reviews, so I’m confident there won’t be any problem finding reviews before official launch date. 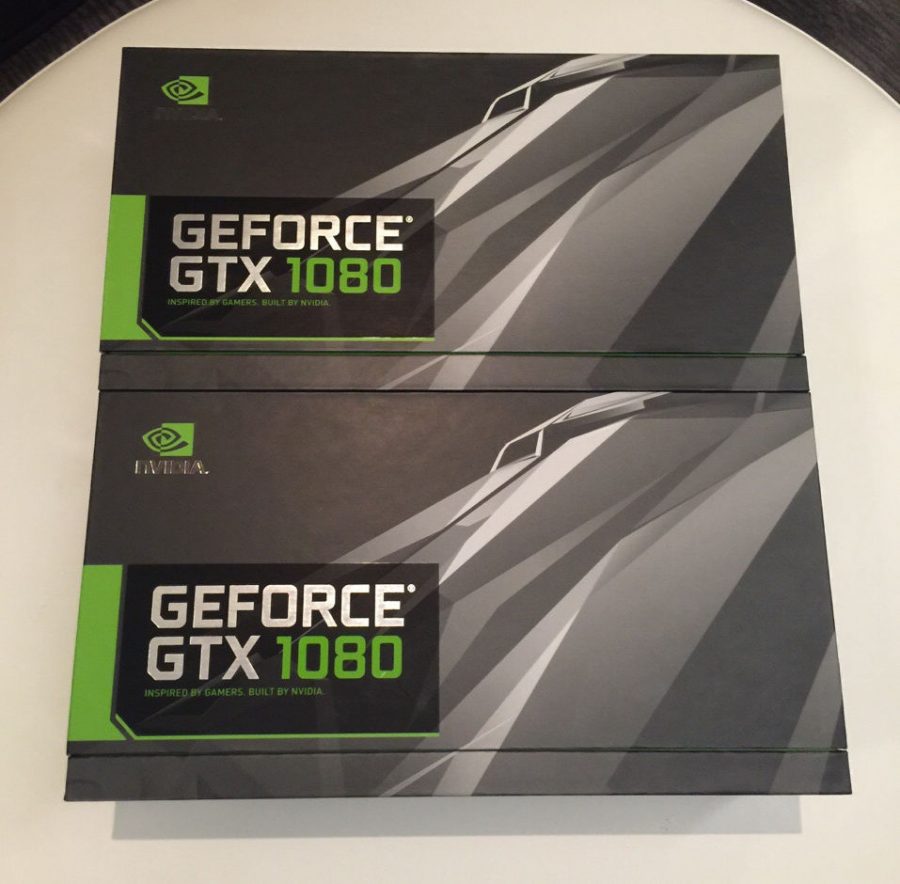 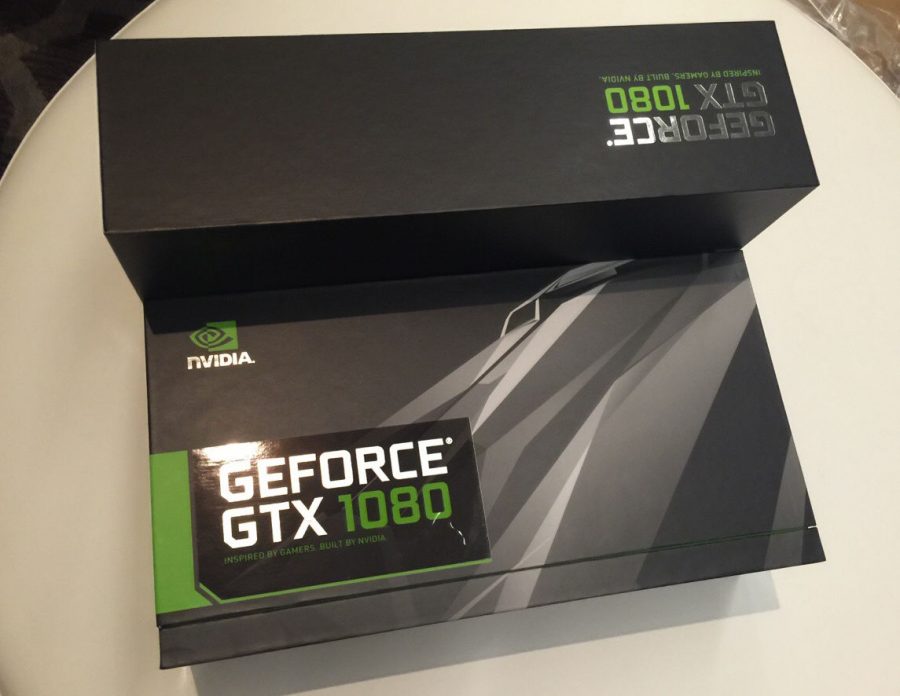 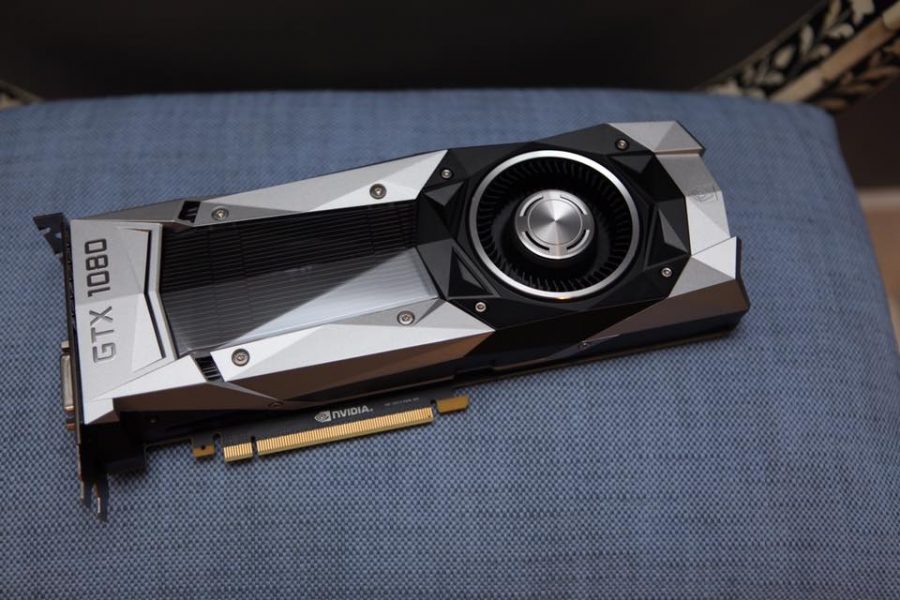 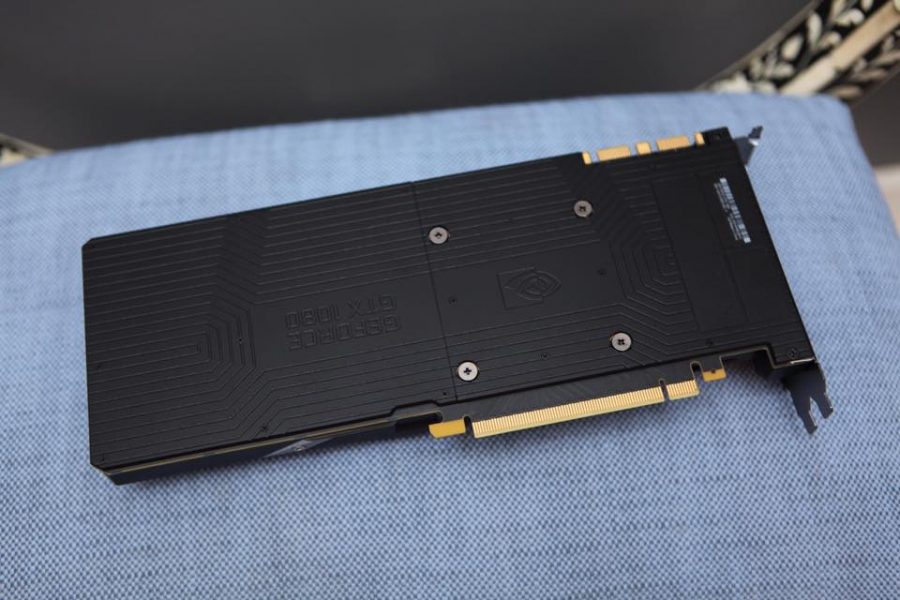 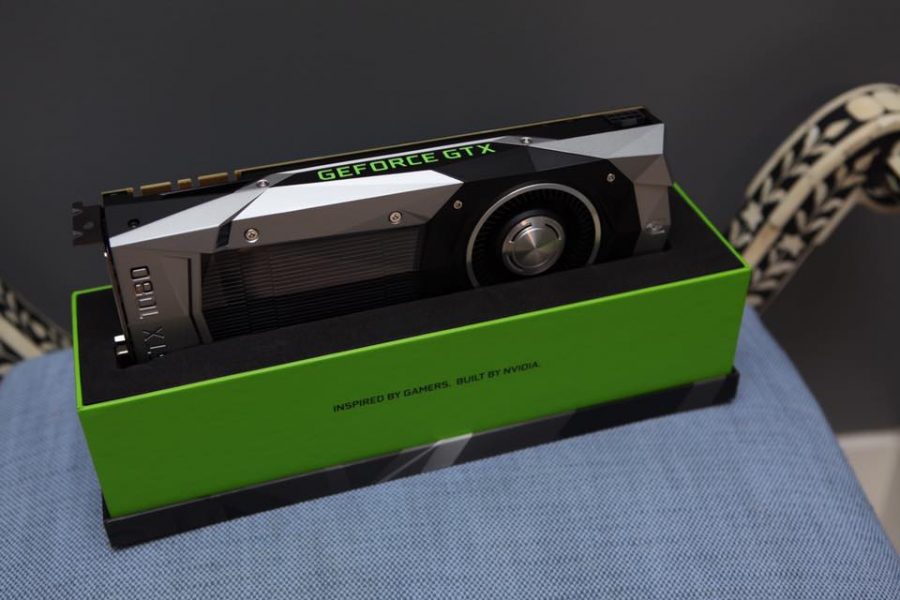 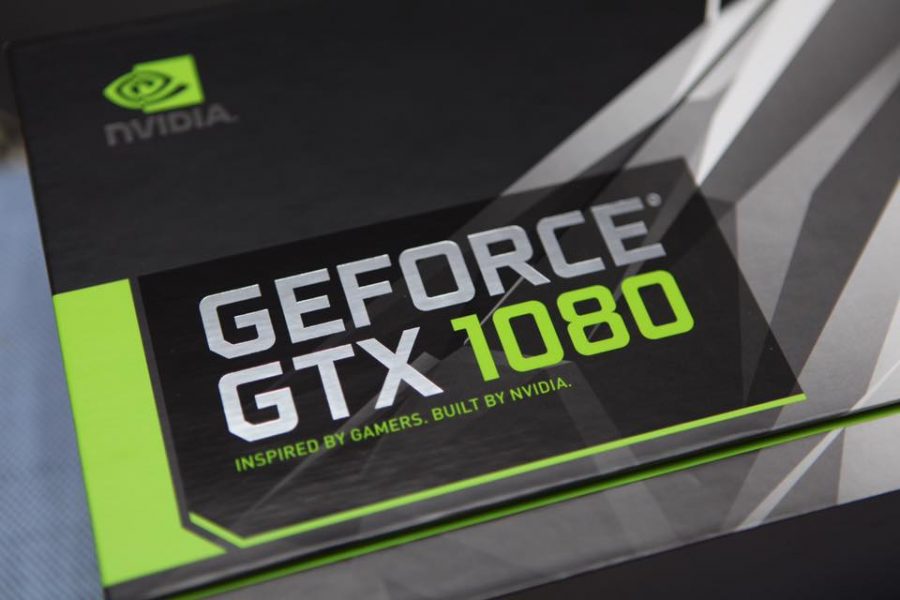 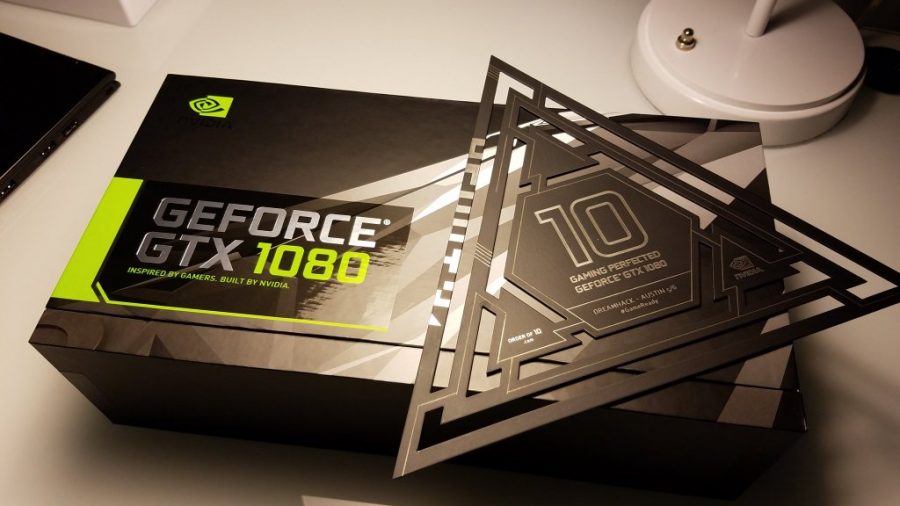 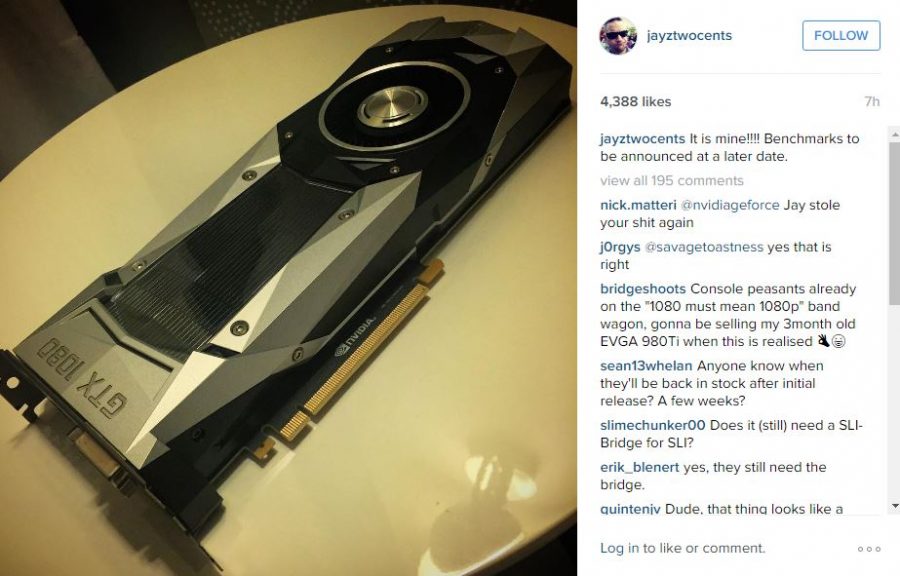 NVIDIA and Alienware were busy clearing stocks of GK104 GPUs by giving away 1000 GeForce GTX 770 cards during Dreamhack (to celebrate announcement of GeForce 1000 series). 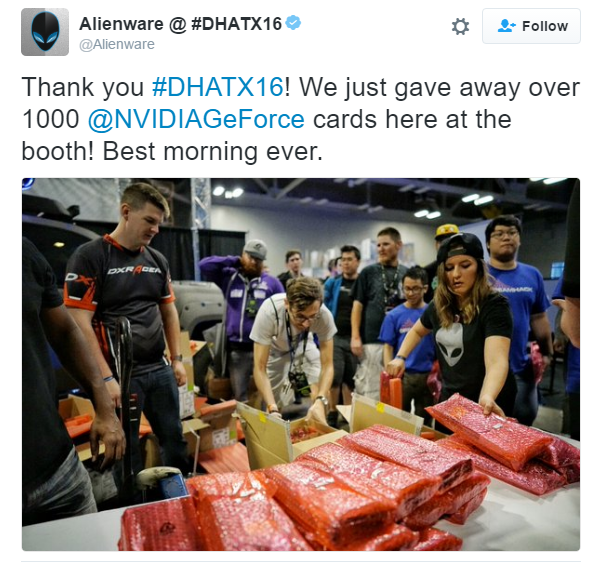