NVIDIA announced GeForce GTX 1080 is faster than both GTX 980 SLI and TITAN X. 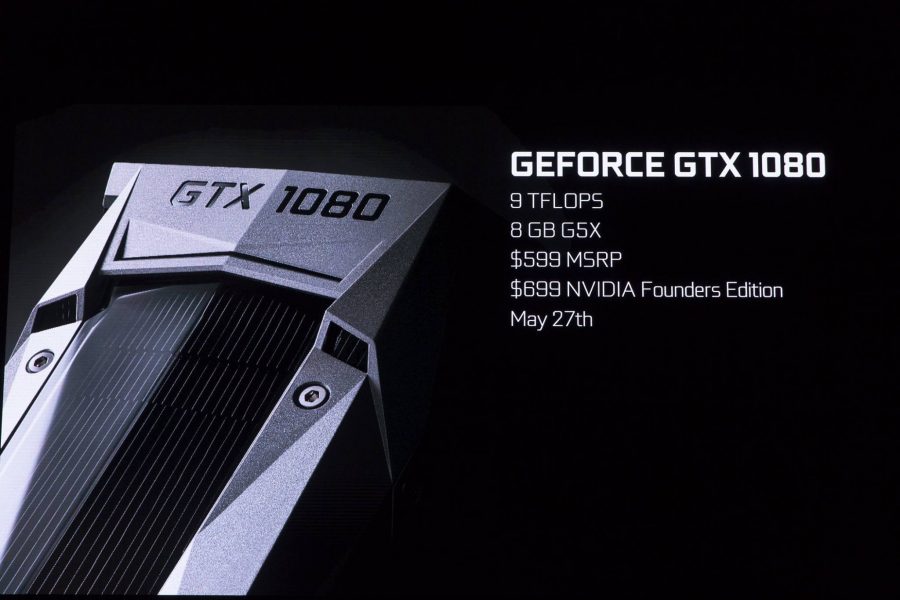 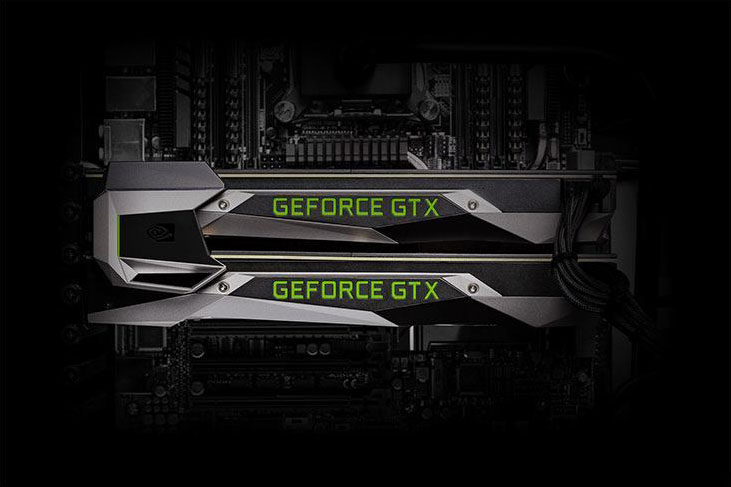 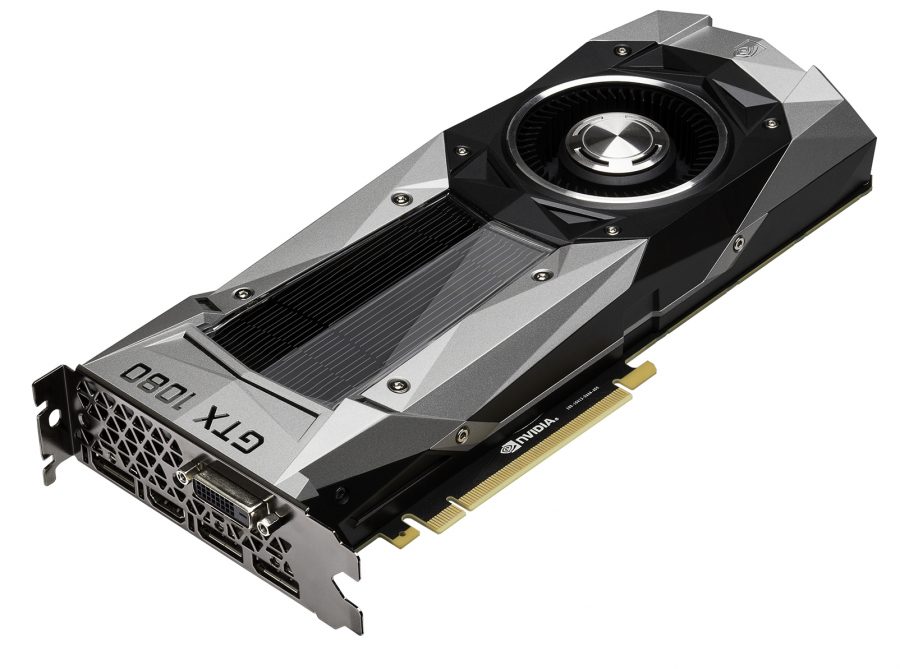 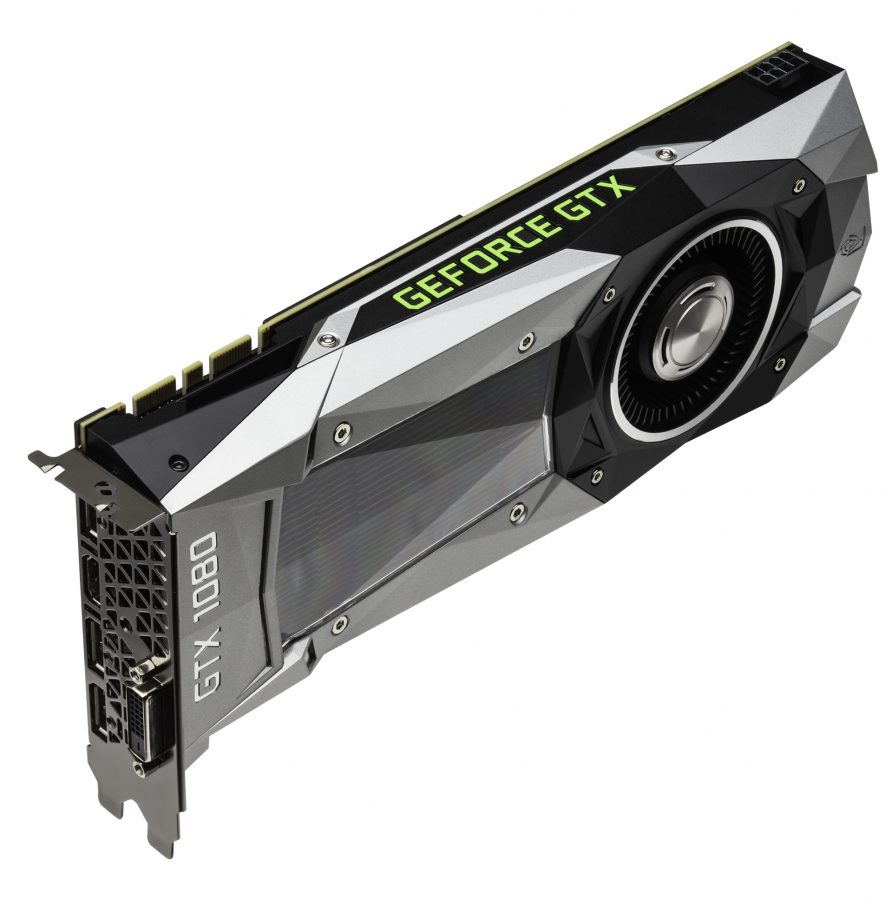 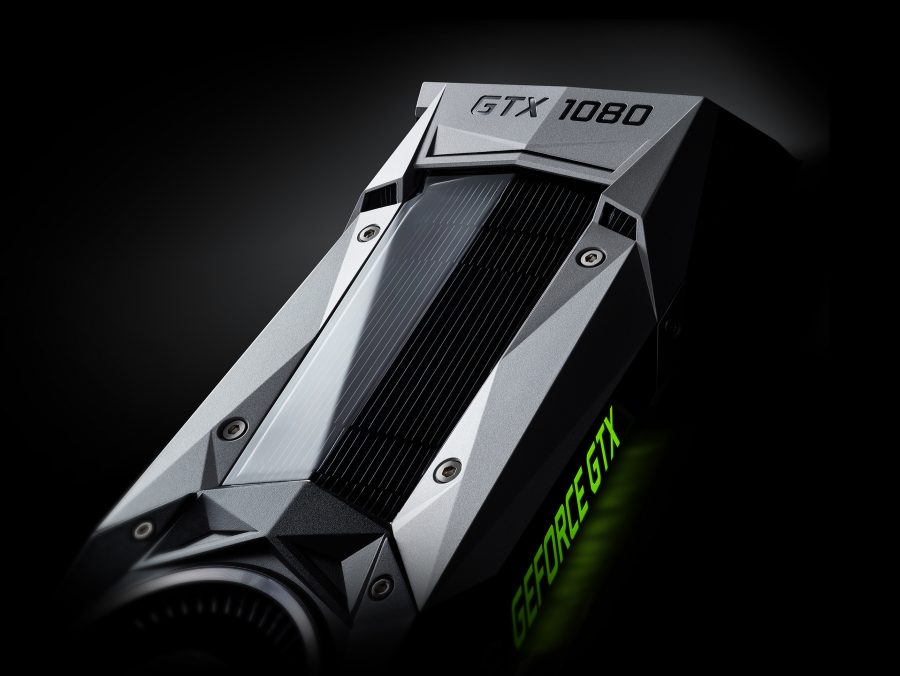 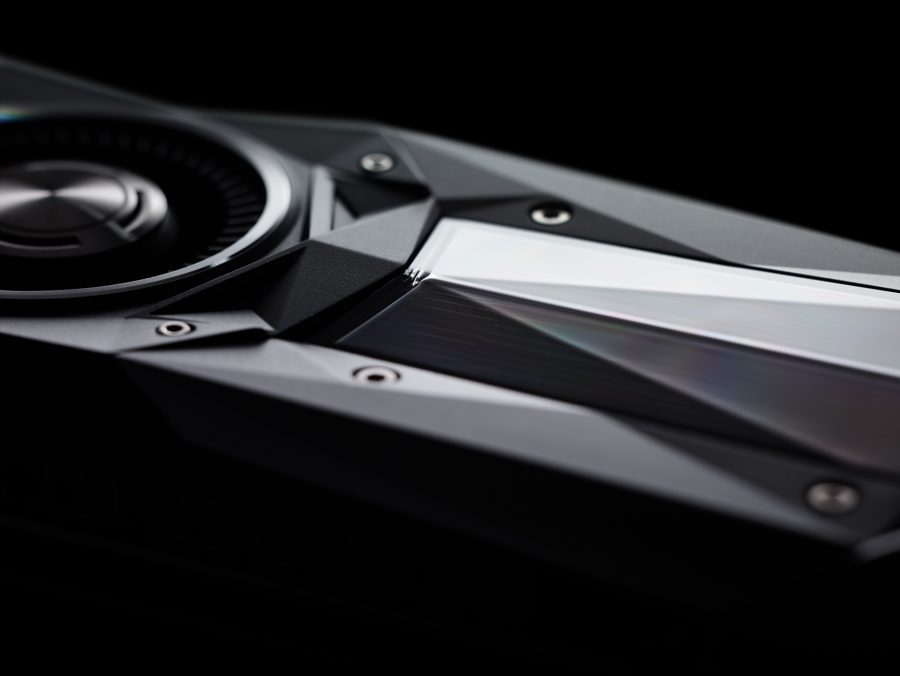 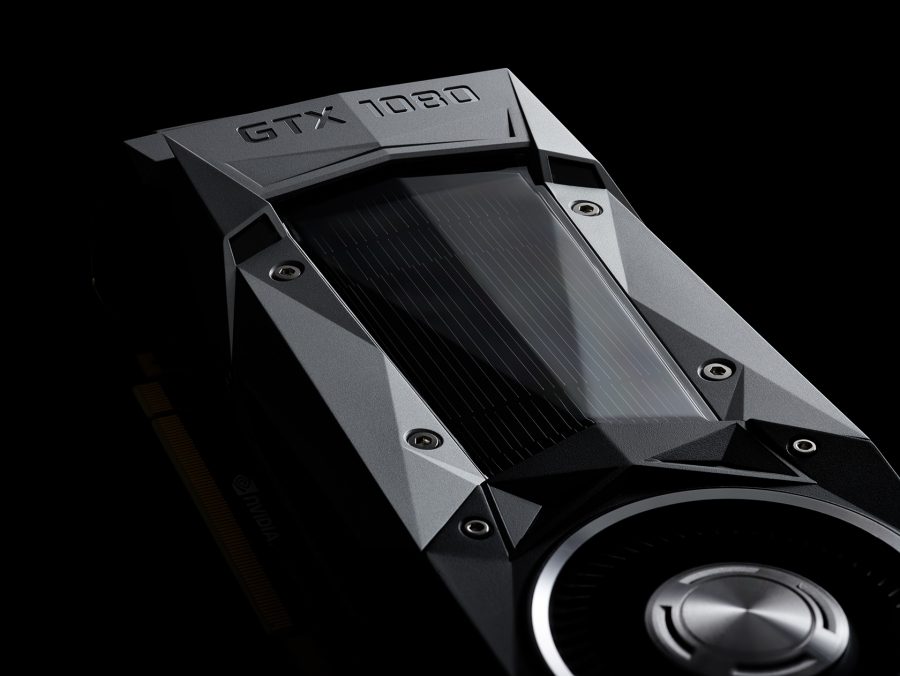 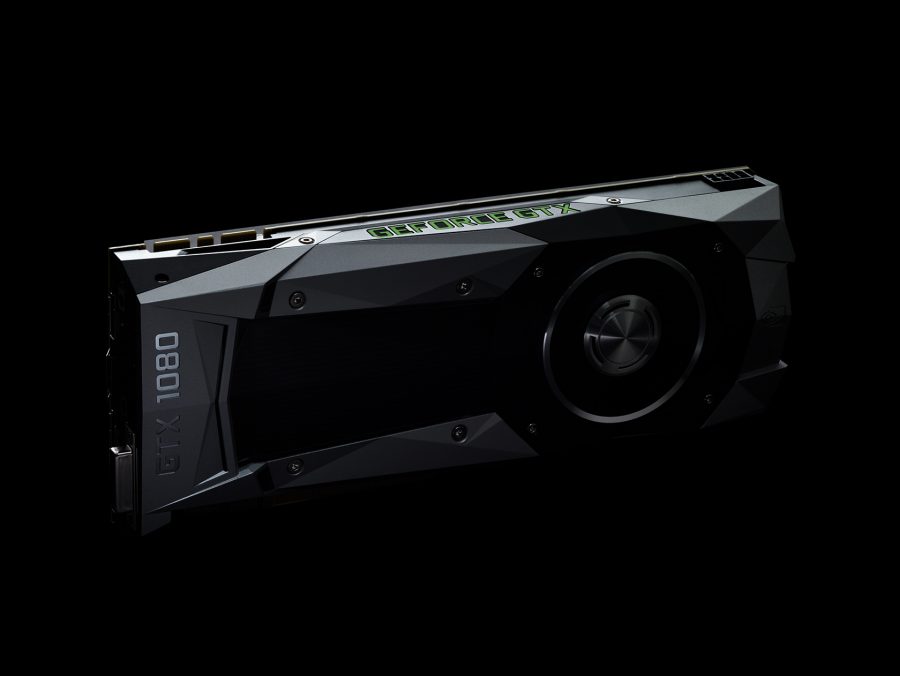 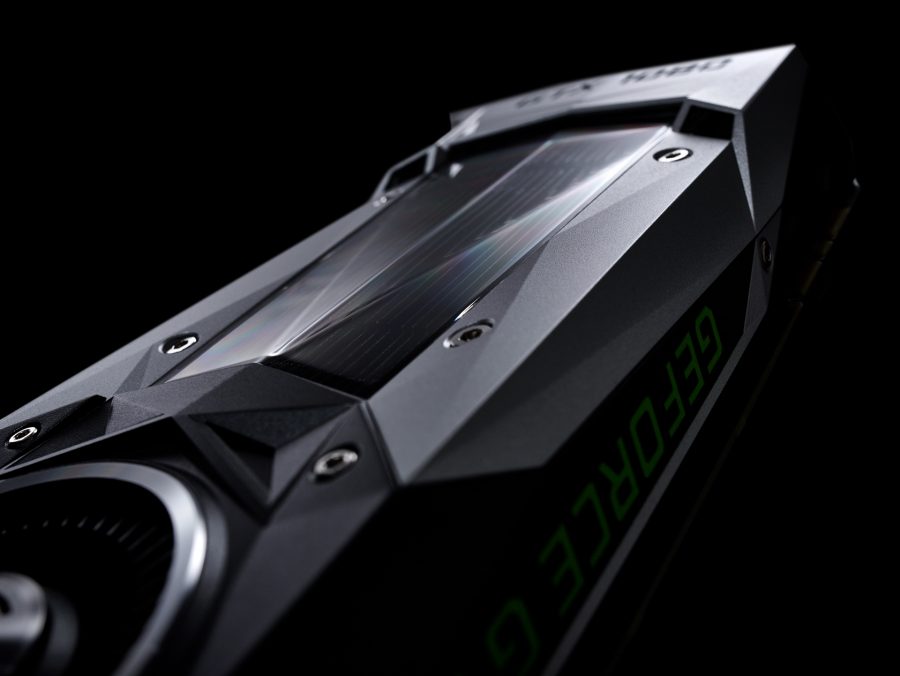 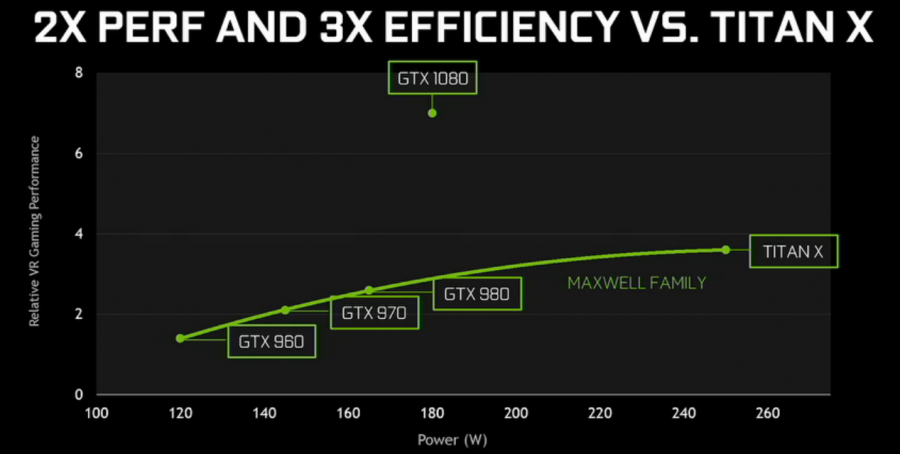 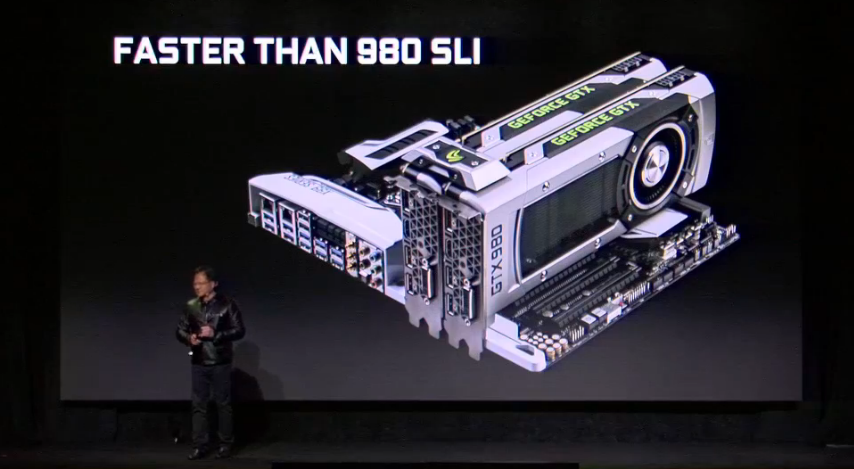 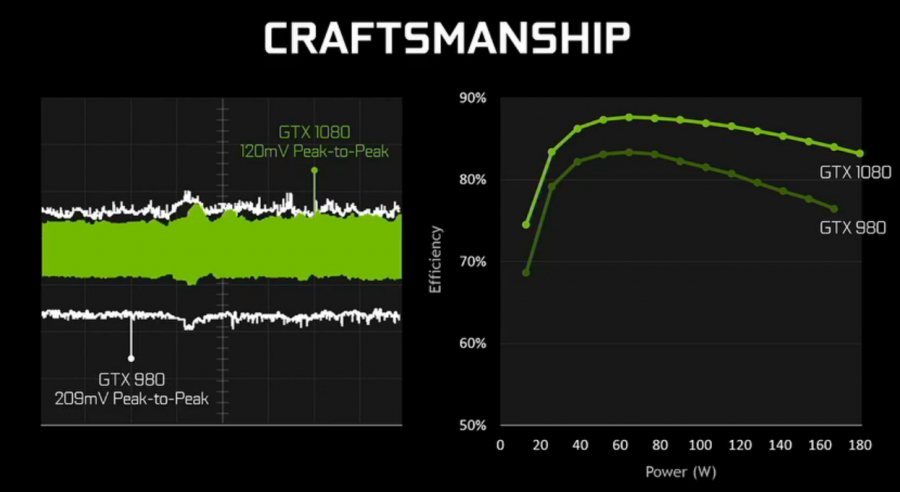 Pascal offers massive leaps in performance, memory bandwidth and power efficiency over its predecessor, the high-performance Maxwell™ architecture. And it introduces groundbreaking graphics features and technologies that redefine the PC as the ultimate platform for playing AAA games and enjoying virtual reality.

“The PC is the world’s favorite gaming platform, and our new Pascal GPU architecture will take it to new heights,” said Jeff Fisher, senior vice president of NVIDIA’s PC business. “Our first Pascal gaming GPU, the GeForce GTX 1080, enables incredible realism in gaming and deeply immersive VR experiences, with dramatically improved performance and efficiency. It’s the most powerful gaming GPU ever built, and some of our finest work.”

“We were blown away by the performance and features of the GTX 1080,” said Tim Sweeney, founder of Epic Games. “We took scenes from our Paragon game cinematics that were designed to be rendered offline, and rendered them in real time on GTX 1080. It’s mind-blowing and we can’t wait to see what developers create with UE4 and GTX 1080 in the world of games, automotive design, or architectural visualization — for both 2D screens and for VR.”

VRWorks: A New Level of Presence for VR
To fully immerse users in virtual worlds, the enhanced NVIDIA VRWorks software development kit offers a never before experienced level of “VR presence.” It combines what users see, hear and touch with the physical behavior of the environment to convince them that their virtual experience is real.

NVIDIA has integrated these technologies into a new VR experience called VR Funhouse.

“GeForce GTX 1080 promises to be the ultimate graphics card for experiencing EVE: Valkyrie,” said Hilmar Veigar Pétursson, CEO of CCP Games. “We are looking forward to bringing NVIDIA’s new VRWorks features to Valkyrie to take the game’s visuals and performance to another level.”

Ansel: Capturing the Artistry of Gaming
NVIDIA also announced Ansel, a powerful game capture tool that allows gamers to explore, capture and share the artistry of gaming in ways never before possible.

With Ansel, gamers can compose the gameplay shots they want, pointing the camera in any direction and from any vantage point within a gaming world. They can capture screenshots at up to 32x screen resolution, and then zoom in where they choose without losing fidelity. With photo-filters, they can add effects in real time before taking the perfect shot. And they can capture 360-degree stereo photospheres for viewing in a VR headset or Google Cardboard.

Availability and Pricing
The NVIDIA GeForce GTX 1080 “Founders Edition” will be available on May 27 for $699. It will be available from ASUS, Colorful, EVGA, Gainward, Galaxy, Gigabyte, Innovision 3D, MSI, NVIDIA. Palit, PNY and Zotac. Custom boards from partners will vary by region and pricing is expected to start at $599.

The NVIDIA GeForce GTX 1070 “Founders Edition” will be available on June 10 for $449. Custom boards from partners are expected to start at $379.

More information on the GeForce GTX 1080 and 1070 is available at www.geforce.com.

Ansel will be available in upcoming releases and patches of games such as Tom Clancy’s The Division, The Witness, Lawbreakers, The Witcher 3, Paragon, No Man’s Sky, Obduction, Fortnite and Unreal Tournament.