NVIDIA has just announced Special Live Event on May 6th 6PM PST, the same day when ‘Order Of 10’ countdown ends. 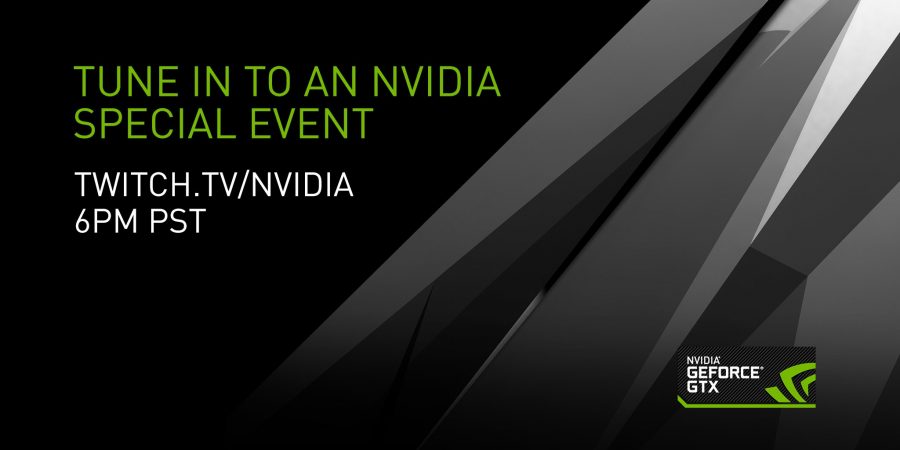 I think after so many leaks (and most of them originated at VC), it is no secret that NVIDIA is about to announce its first Pascal GPU for gamers, the GP104. Most of the GeForce GTX 900 cards will soon find their replacement in upgraded 16nm FinFET architecture.

We are expecting two cards tomorrow, GeForce GTX 1080 and GTX 1070. However NVIDIA might also tell us more about mobile GeForce 1000M series, which will certainly include GP104 GPUs in their portfolio. There’s also third GP104 product, codenamed GP104-150, but it’s unclear when NVIDIA is planning to announce this particular chip.

Tomorrow at 6 PM PST tune in to NVIDIA’s Twitch, where this event will be exclusively hosted. The countdown at orderof10 website will end before this event begins, so we might get more info / teasers tomorrow. Check this link for the exact time this event starts in your location.

Tune in to an NVIDIA Special Event livestream May 6th at 6pm PST, exclusively on @Twitch! https://t.co/unPu1HF0MK pic.twitter.com/qMYI6pS7cN 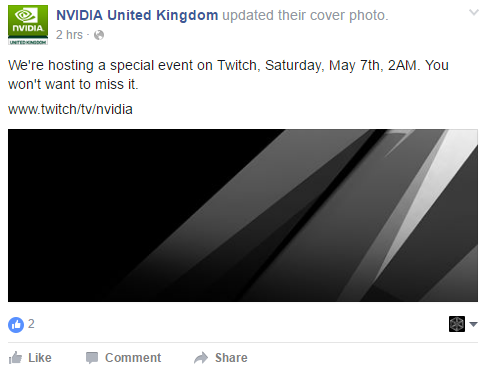