NVIDIA has apparently began its GeForce 1000 promotional campaign by sending mysterious boxes to selected reviewers. However those boxes and their content do not directly reveal that they were shipped by NVIDIA, instead editors are asked to solve puzzles which require all of them to work together in order to reveal who sent it and what is this whole #Orderof10 thing all about.

Update: it appears that some editors received the same unlock codes, so NVIDIA must have sent more than just 6 briefcases, probably to ensure that riddle is solved.

The mystery has been solved. The pieces unlock 6 pages, with the last one being about astronomy. People at twitter solved the puzzle, which leads us to new website ‘humanity shall be enlightened‘. This page has a countdown for this Friday. I guess we all know where this is going.. NVIDIA is rumored to host a Pascal launch for editors on Friday, but we were not sure if this event would be made public. This puzzle leading to coutdown could indicate that it will. Time to start counting everybody!

This is the second video explaining the discovery: 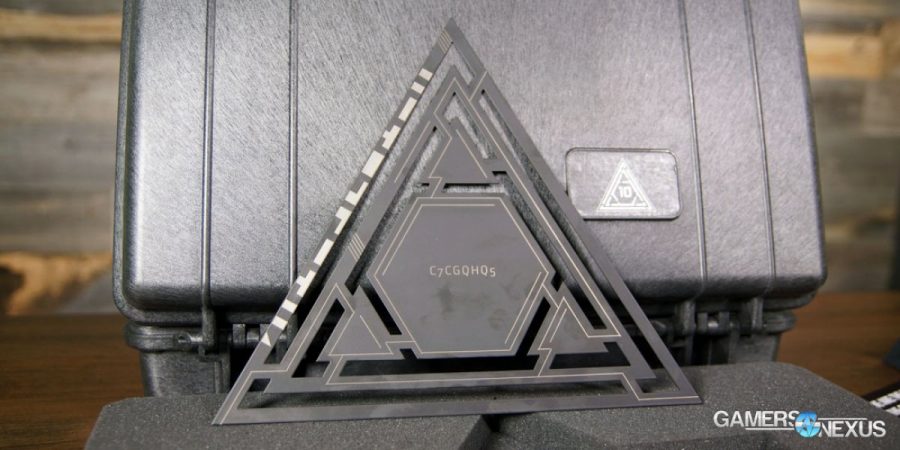 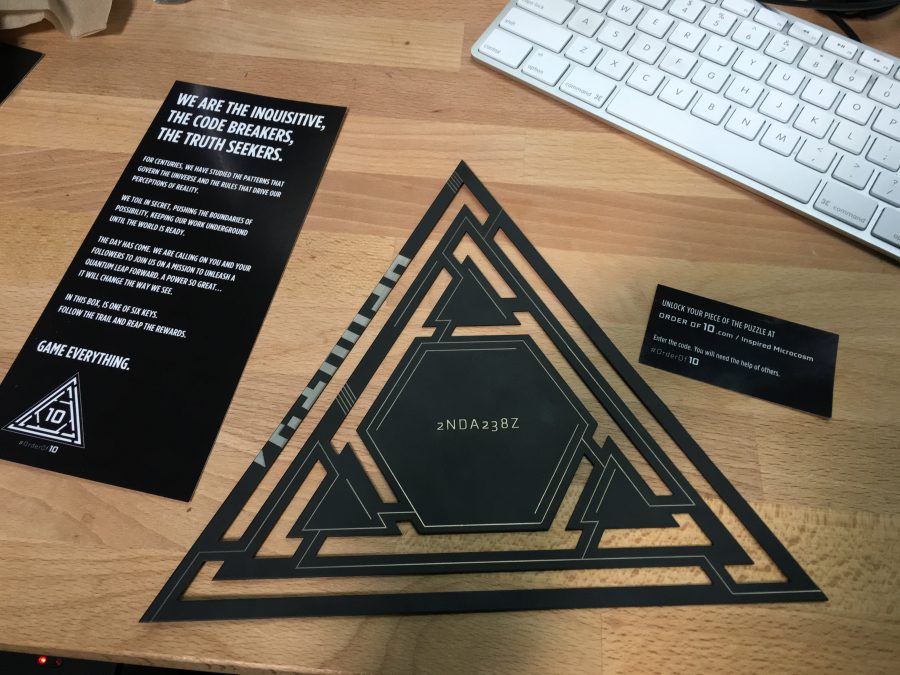 How do we know it’s from NVIDIA?

This is actually something that I can figure out. This font is NVIDIA’s custom font, a very distinguish style, which I believe is trademarked. No other company would use it, especially not AMD. 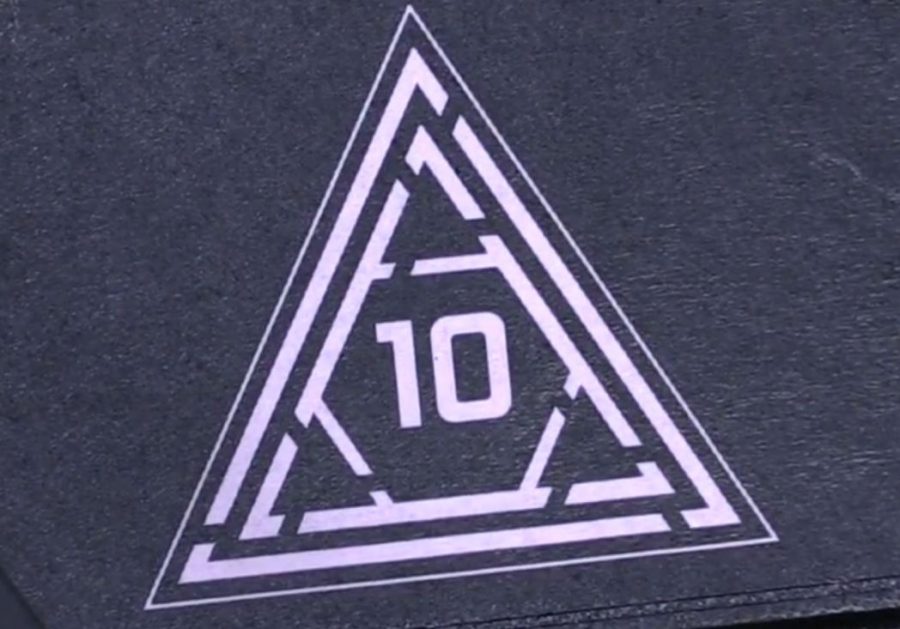 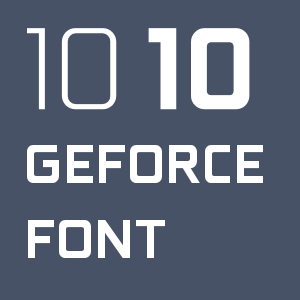 This domain was registered just 13 days ago, but registrant has hidden his personal data behind proxy.

According to GamerNexus, the puzzle leads to special registration website, however it requires all 6 pieces to be entered, before anyone is allowed to sign up. There are stylesheets for this registration form present in css files, however server refuses to let anyone in till all pieces are unlocked.

When entered into the website, the codes unlocked six sections of a hexagon, leading to six other pages. As of this writing, someone hasn’t entered their code—but five sections were enough to reveal three encoded strings, with a corresponding code alphabet that translated to FINDTHE HIDDEN DIRECTORY. It’s certainly possible that this is the directory, but it’s not working right now–possibly because not all the pieces are unlocked.

This is how the page looked before all pieces were unlocked. Register page now leads to countdown page. 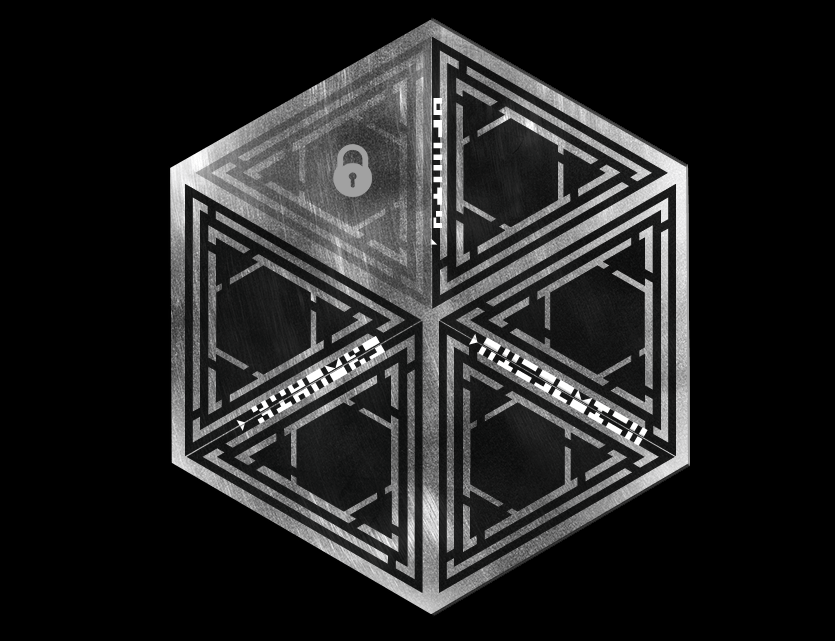 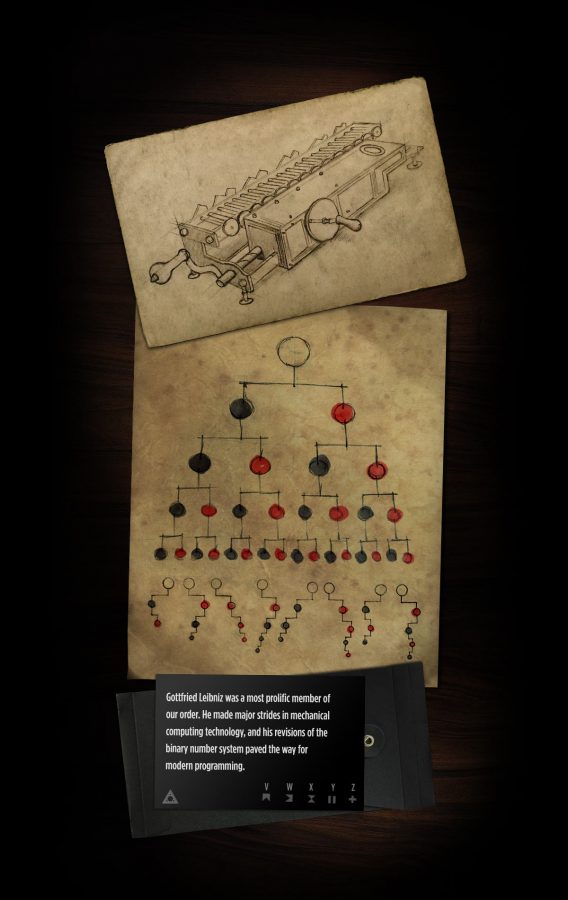 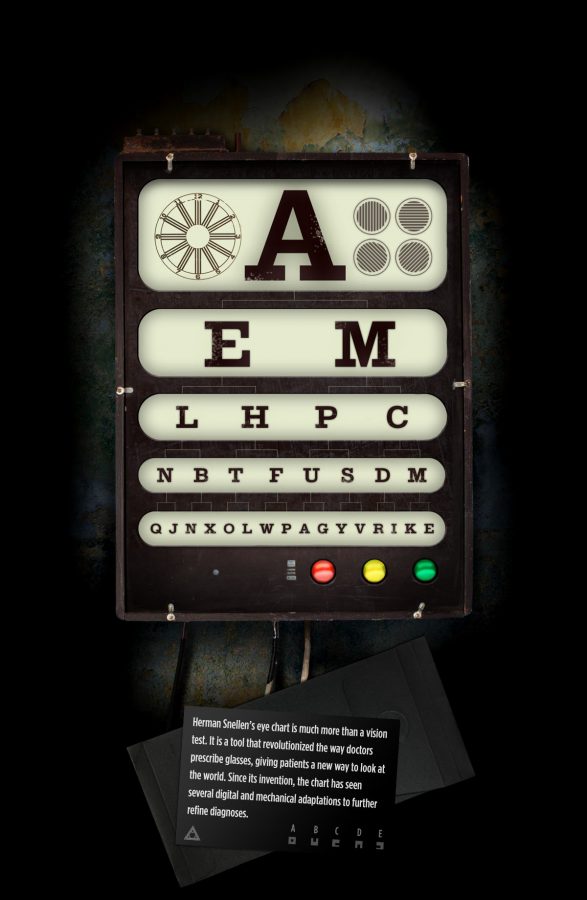 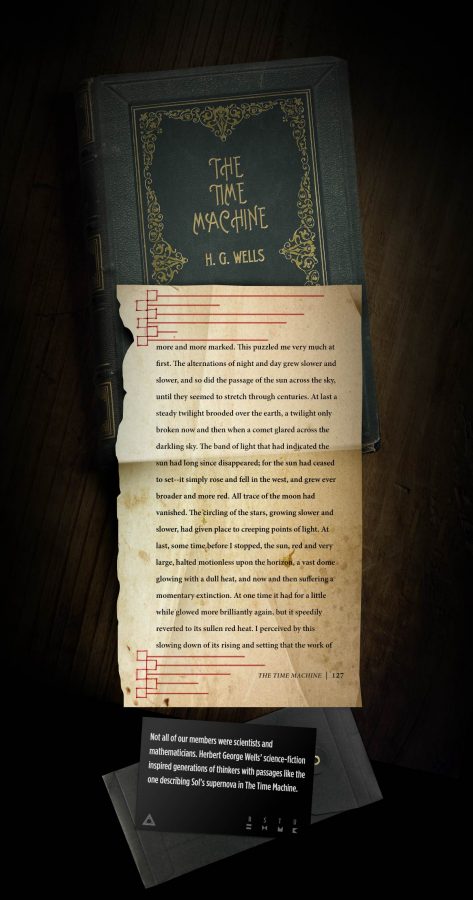 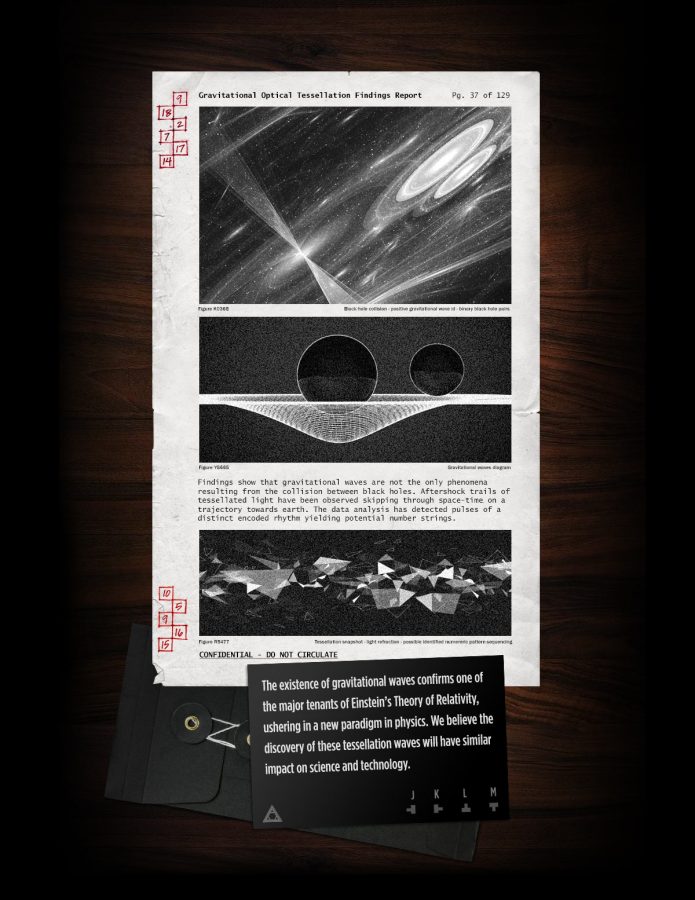 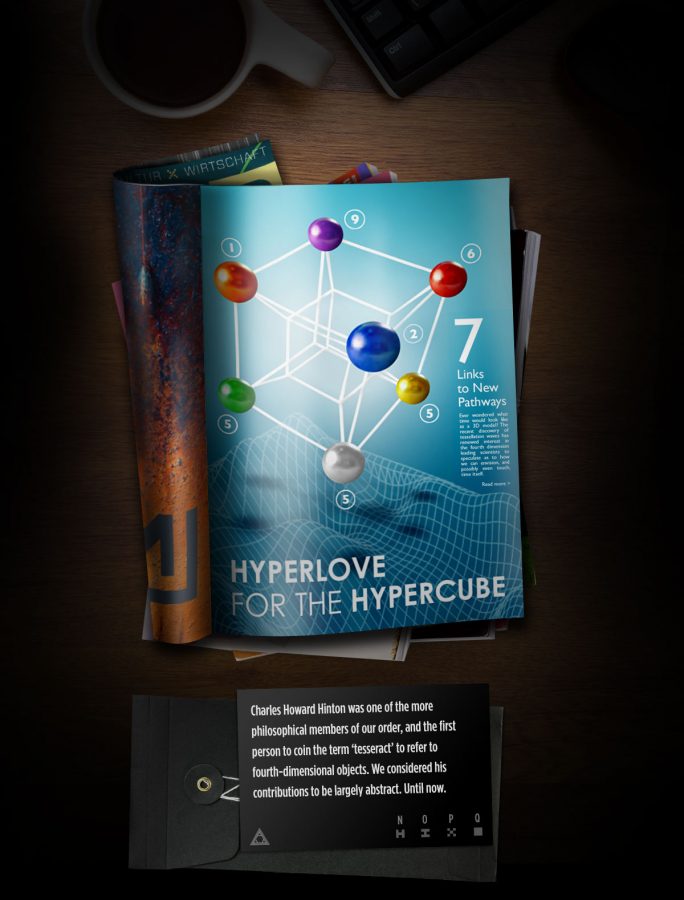 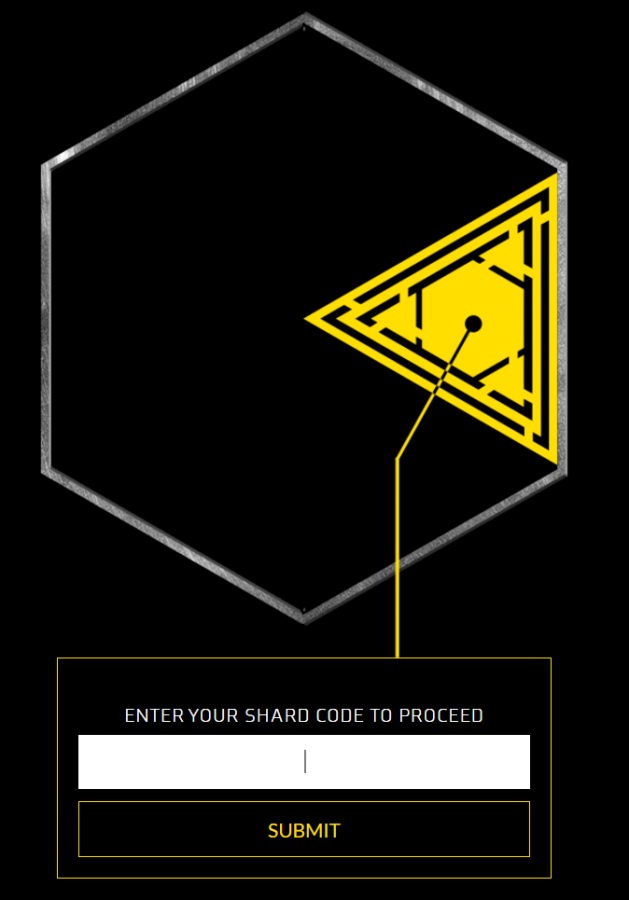