Today we share more pictures of the new GeForce GTX cooler that will be used for upcoming Pascal series.

The new cooler is made using die-sinking technology, which is basically a method of shaping a form with sparks or electric discharges. This method is reserved for parts that are extremely tough to be formed using alternative methods. We do not know if this is the only way of making GTX 1080 coolers, it is simply the method used in this particular manufacturing company.

As you can see the GTX 1080 cooler is made from four parts. The biggest part that we saw with first leak carries GTX 10_0 naming schema. One character is not cut to allow future reuse of the same part for both GTX 1080 and GTX 1070 series. The polygonal fan shroud is also made out of magnesium alloy, and so is the GeForce GTX logo on the side (this part will most likely be illuminated by LEDs). Lastly there’s a part with NVIDIA logo, which is installed behind the fan.Those parts are later painted using NVIDIA supplied instructions. 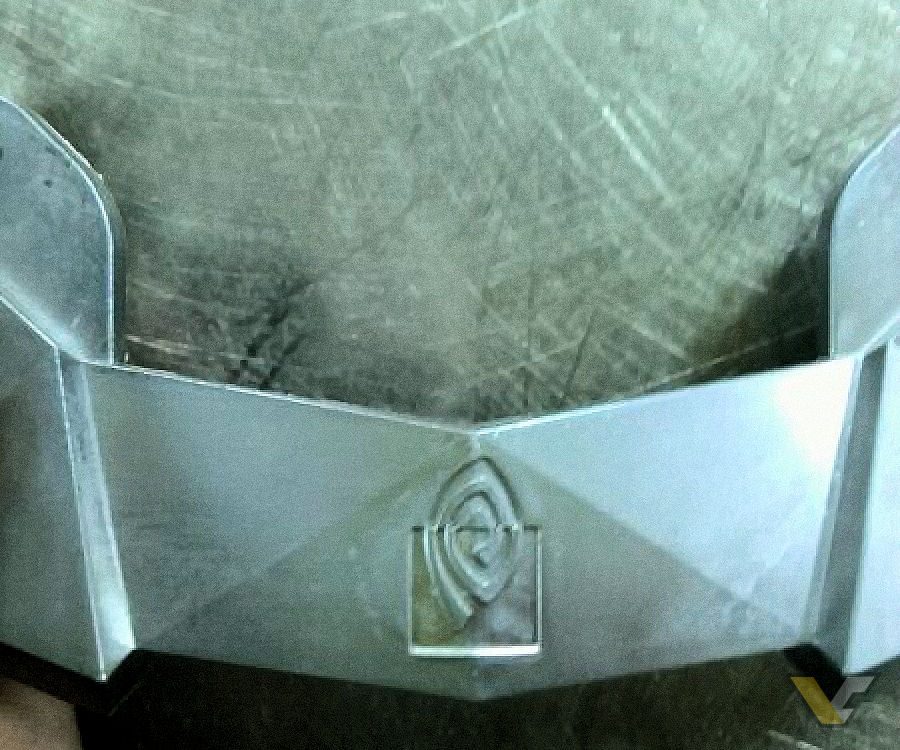 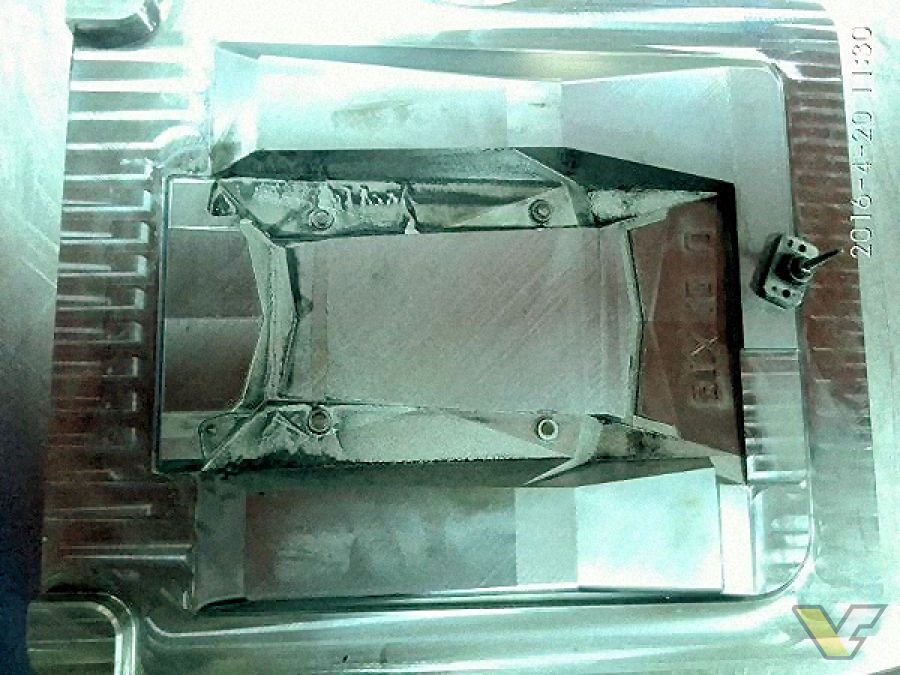 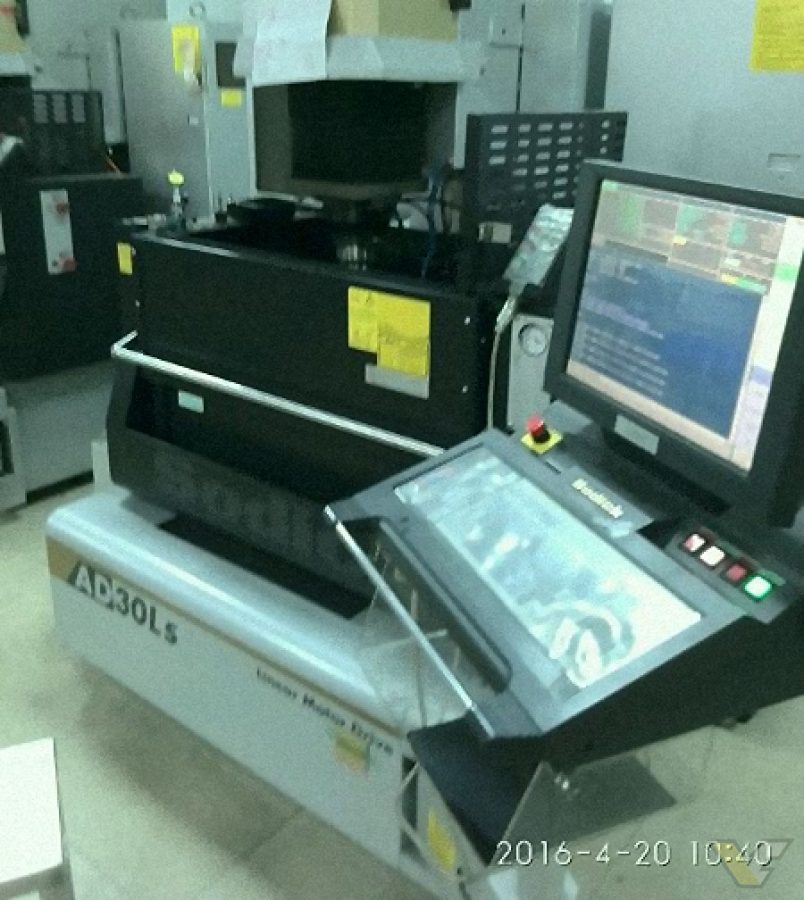