More cards from AMD’s Radeon 400 series are to be unveiled at Computex, a new reports from Benchlife suggests.

The story that originated at Benchlife has two interesting parts. First is bizarre GPU positioning, pointing at rather slower performance of Polaris 10 chip than we previously thought.

That said AMD Radeon R9 470 would be based on Baffin GPU aka Polaris 11, with TDP below 50W, while Radeon R9 480 is supposedly equipped with Polaris 10 aka Ellesmere with TDP slightly above 100W (110-135W). This information confronted with recently announced Pascal GP100 with TDP at 300W, does raise our concerns if Polaris 10 is even a high-end chip.

The problem with this rumor is that it does not fit well with previous whispers that Polaris 10 would be powering the Radeon R9 490 series. So now we have two quite reputable sources claiming two different possibilities. However there is a chance that Polaris 10 is, in fact, used in both Radeon R9 480 series and R9 490. 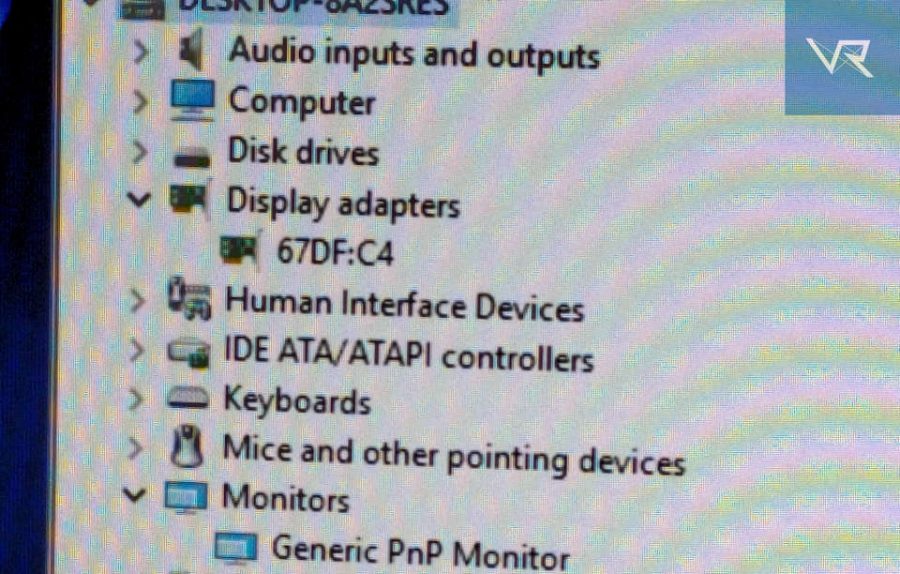 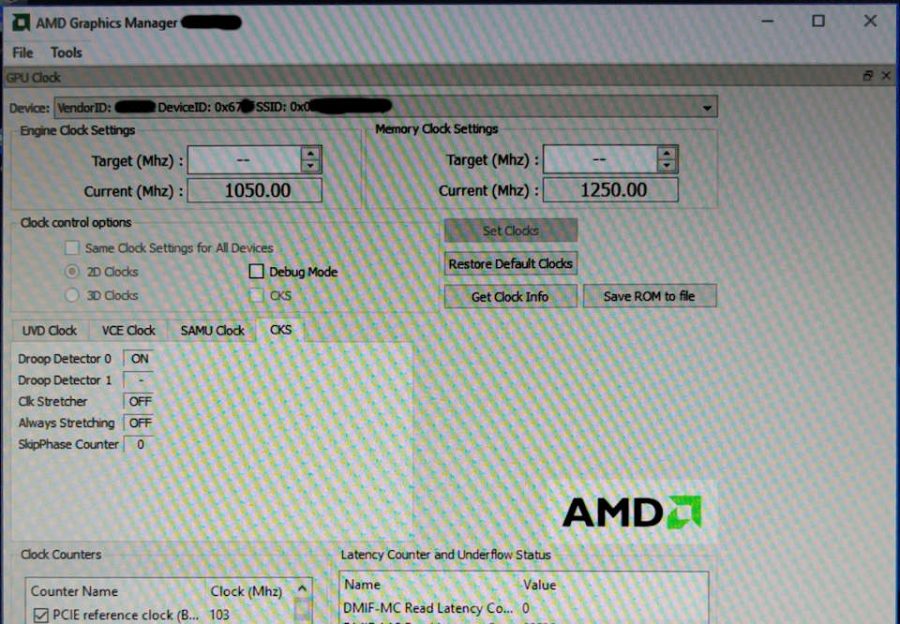 Other interesting story appeared at VR-World. Website confirms that Polaris 10 specs that we reported in our story are quite accurate, although they are more precise when it comes to actual clock speeds of Polaris 10 graphics cards. That said Radeon cards based on Polaris 10 67DF are clocked at 800 MHz with some models running at 1050 MHz.

It’s worth noting that photos allegedly showing Polaris 10 installed in test system are actually dated March 14th, so it’s not necessarily the latest material (they are probably from Capsaicin event).