A fresh rumors just arrived from Korea. According to HardwareBattle, a website you might remember from Fury leaks before it launched, NVIDIA is planning three Pascal GP104 SKUs

According to the report, NVIDIA has plans to replace all three most popular high-end GeForce cards in one month. NVIDIA GeForce GTX 980 Ti would be replaced by GP104-400 based product, which would be available in reference and custom design. Meanwhile GeForce GTX 980 would also be succeeded by GP104-200 graphics card and also available in custom designs. Lastly, GP104-150 would be AIB-only version with performance close to GTX 970.

Most importantly though, this rumor is yet another confirmation of new NVIDIA graphics cards coming in June. With strong possibility NVIDIA might allow its add-in-board partners to showcase new models at Computex. Hopefully AMD and their partners will be ready as well. 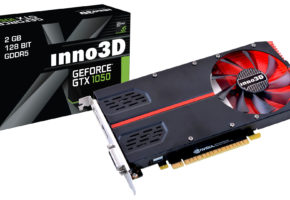 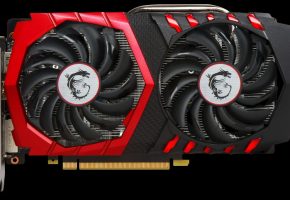 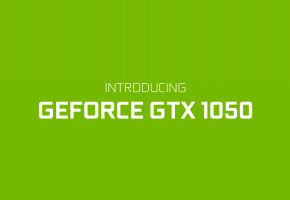 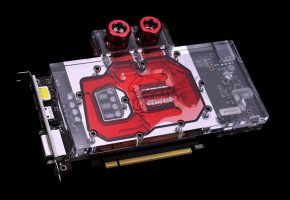