Futuremark updates 3DMark with a preview of VRMark

Futuremark is rolling out a new update for Advanced and Professional editions of 3DMark software. The new updates includes a preview of VRMark benchmark designed to test performance of gaming rigs with Oculus Rift and HTC Vive Head Mounted Displays. However according to Futuremark headsets are not necessary to run the test.

Of course this is not the full release, it does not even generate any scores, as of now VRMark is simply added to show you if your rig is capable of running VR scenes. The benchmark is split into two scenes, first is designed for the minimum specs of Oculus Rift and the second scene requires more powerful machine. 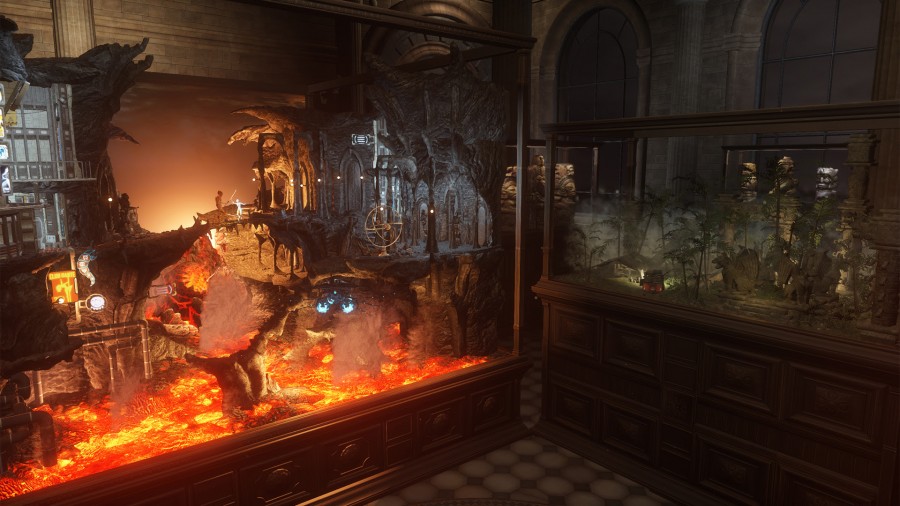 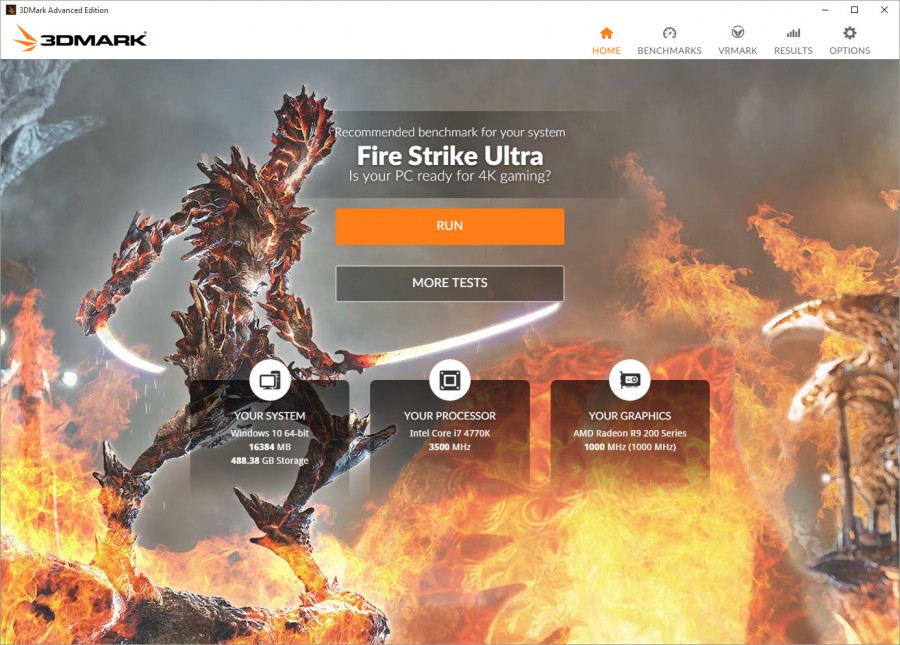 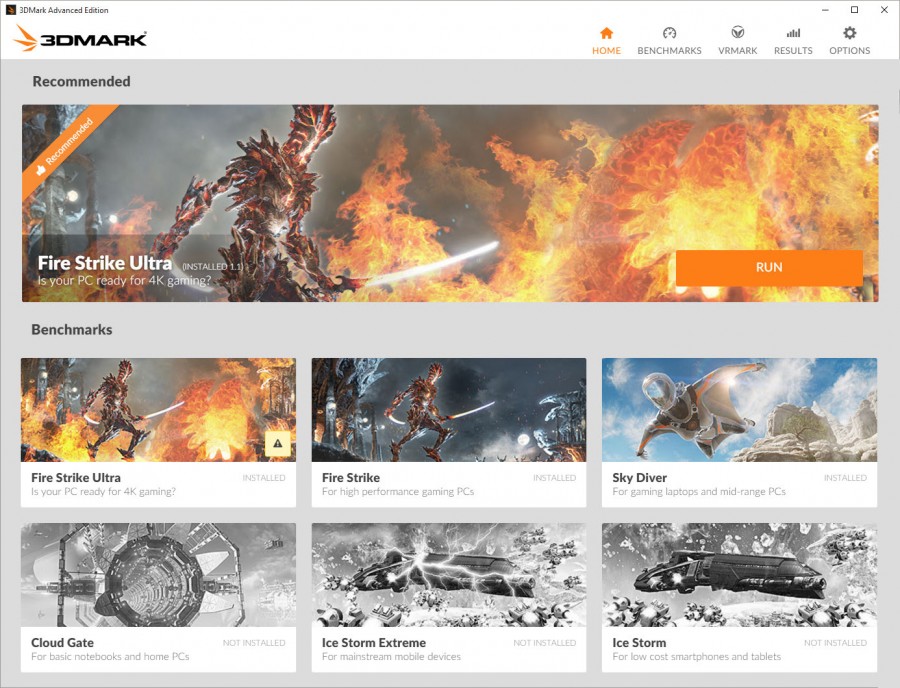 Futuremark also announces new UI for its 3DMark software. The idea is to bring easier navigation to growing number of feature tests that are being added to 3DMark stack (API, VRMark etc.).

The application has also been rewritten to allow Steam users to download separate tests (modularity). So if you are not interested in Cloud Gate or Sky Diver, you simply don’t need to download it. As a result future updates will only require small binaries to be replaced, rather than full software.

The VRMark is not the only test that is being added to 3DMark this year. The Time Spy demo, which was showcased few months ago is company’s first DirectX 12 benchmark. According to Futuremark Time Spy will be added to 3DMark with the ‘next big update’. 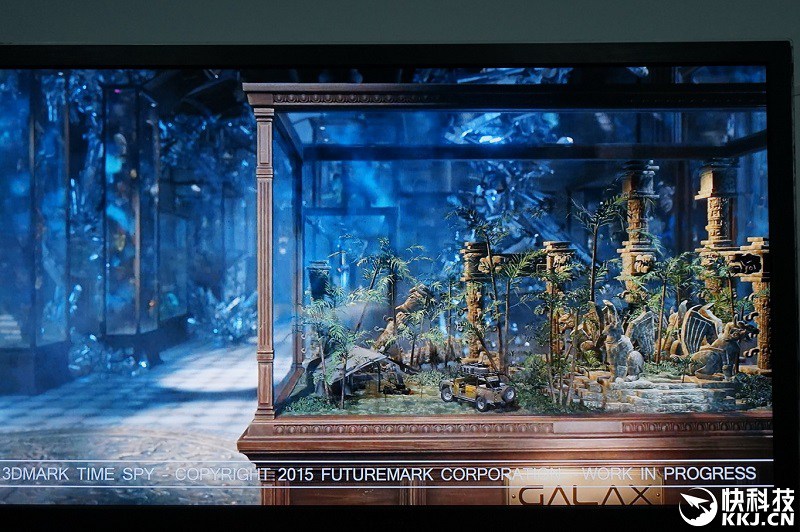 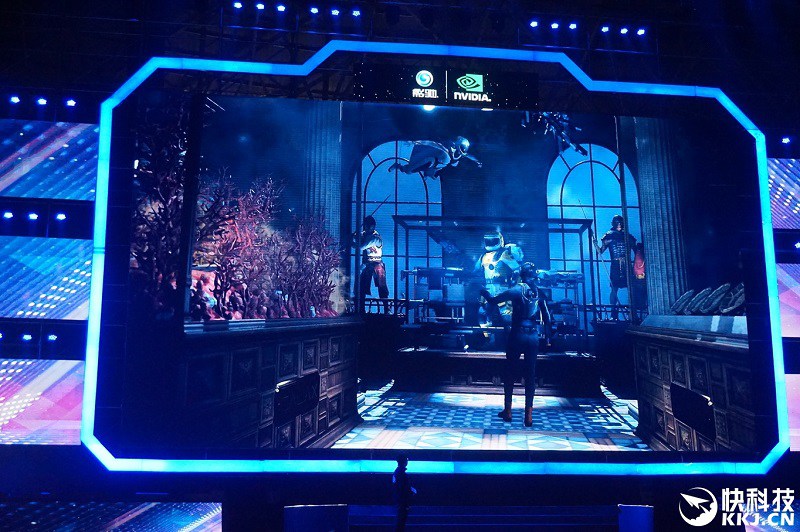