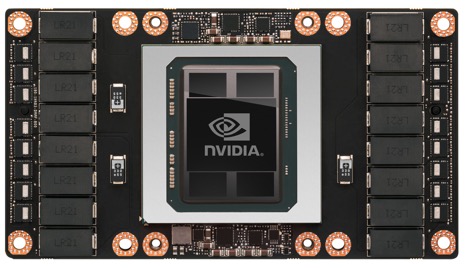 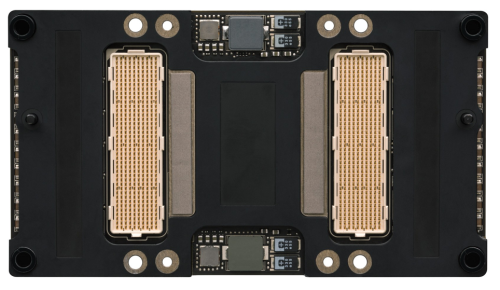 NVIDIA unveiled specifications of so-called Big Pascal. The GPU architecture has been modified. With Pascal each Streaming Multiprocessor now has 64 CUDA cores (Maxwell had 128). There are 60 SMx in GP100, so in total we have 3840 CUDA cores. Each SM has 4 TMU (Texture Mapping Unit), so that gives us 240 TMUs.

Each SM has 2:1 ratio of FP32 to FP64 units. It means that FP64 performance has been massively improved compared to Kepler and Maxwell.

The GPU is made in 16nm Fin-FET fabrication node. GP100 has up to 16 GB of HBM2 memory. The processor has has eight 512-bit memory controllers with total width of 4096-bit. Maximum bandwidth is reported at 720 GB/s. Unfortunately rather comprehensive blog post at NVIDIA website does not explain everything.

It’s worth noting that Tesla P100 is not using the full chip. 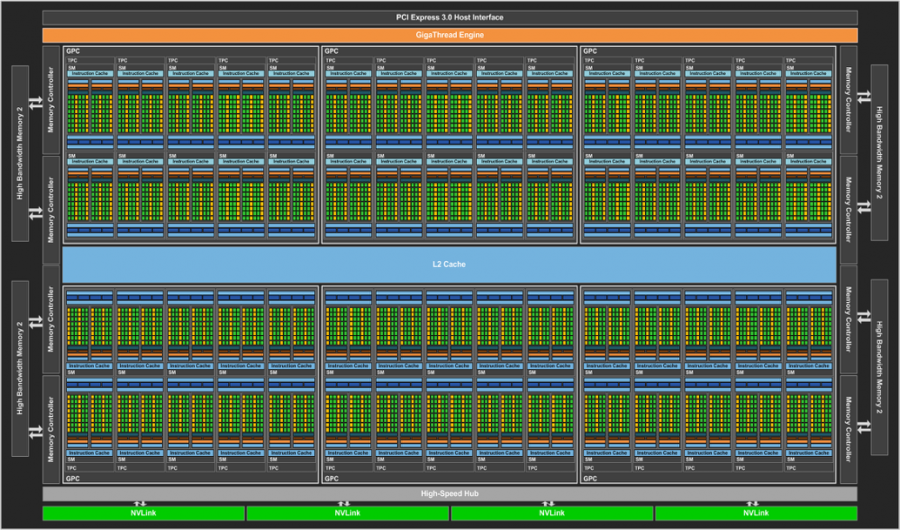 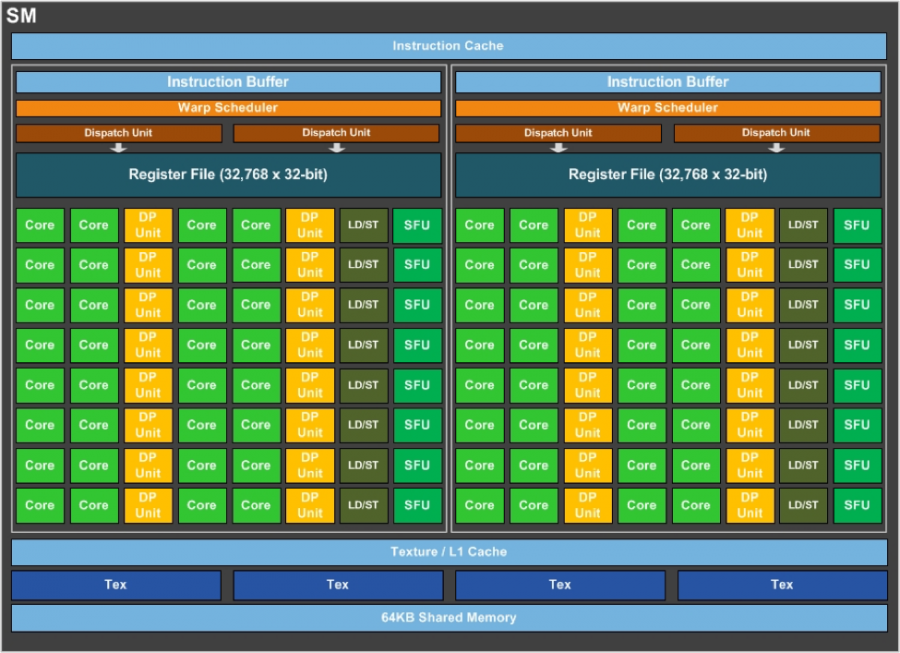 The Compute Capability has ben updated to 6.0.

The Pascal GP100 Architecture: Faster in Every Way

Like previous Tesla GPUs, GP100 is composed of an array of Graphics Processing Clusters (GPCs), Streaming Multiprocessors (SMs), and memory controllers. GP100 achieves its colossal throughput by providing six GPCs, up to 60 SMs, and eight 512-bit memory controllers (4096 bits total). The Pascal architecture’s computational prowess is more than just brute force: it increases performance not only by adding more SMs than previous GPUs, but by making each SM more efficient. Each SM has 64 CUDA cores and four texture units, for a total of 3840 CUDA cores and 240 texture units.

Delivering higher performance and improving energy efficiency are two key goals for new GPU architectures. A number of changes to the SM in the Maxwell architecture improved its efficiency compared to Kepler. Pascal builds on this and incorporates additional improvements that increase performance per watt even further over Maxwell. While TSMC’s 16nm Fin-FET manufacturing process plays an important role, many GPU architectural modifications were also implemented to further reduce power consumption while maintaining high performance.