TESLA P100 has die size of 600m2, which is exactly how I predicted in my last article about Pascal. It’s the most complex project NVIDIA has ever built.

The chip has some amazing specs and performance. 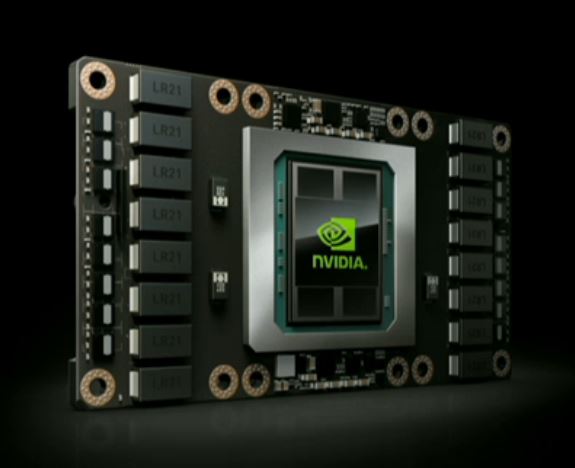 Jen-Hsun Huang announced that P100 is in volume production today. This chip will not reach OEM market sooner than Q1 2017, so (G)P100 based might not launch as soon as we expect. 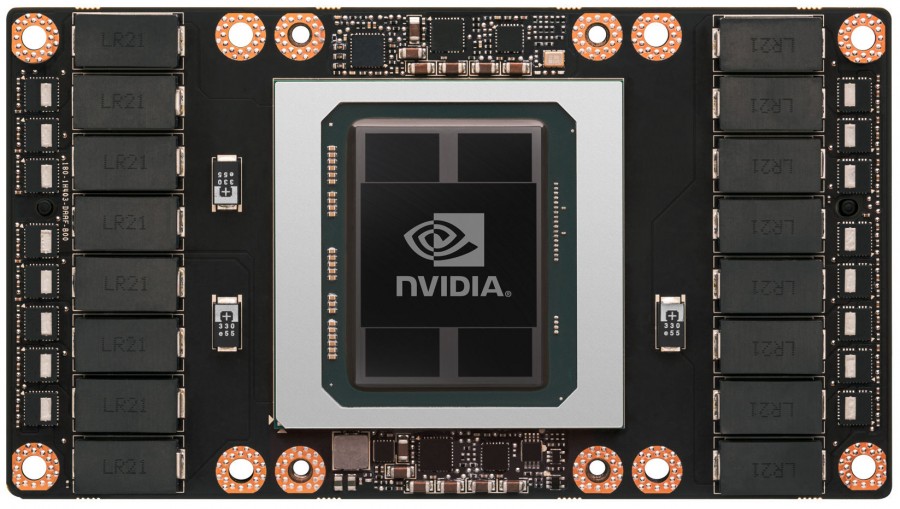 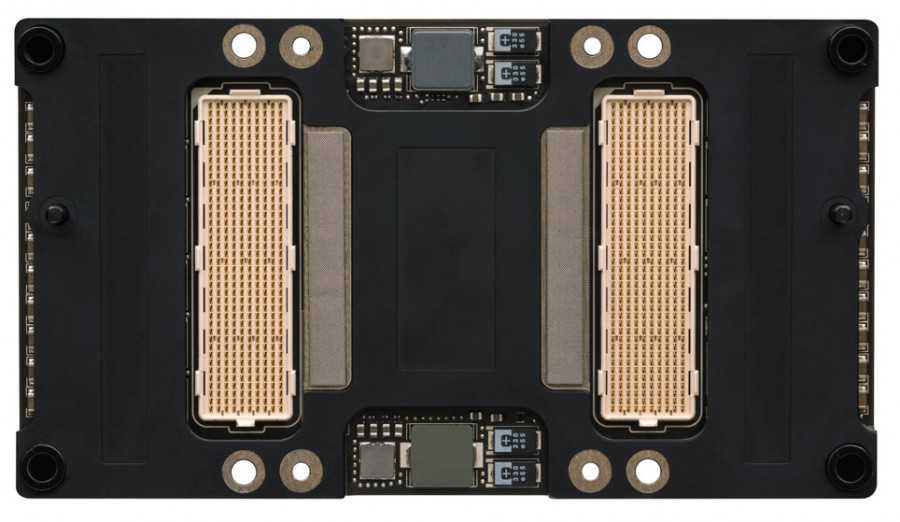 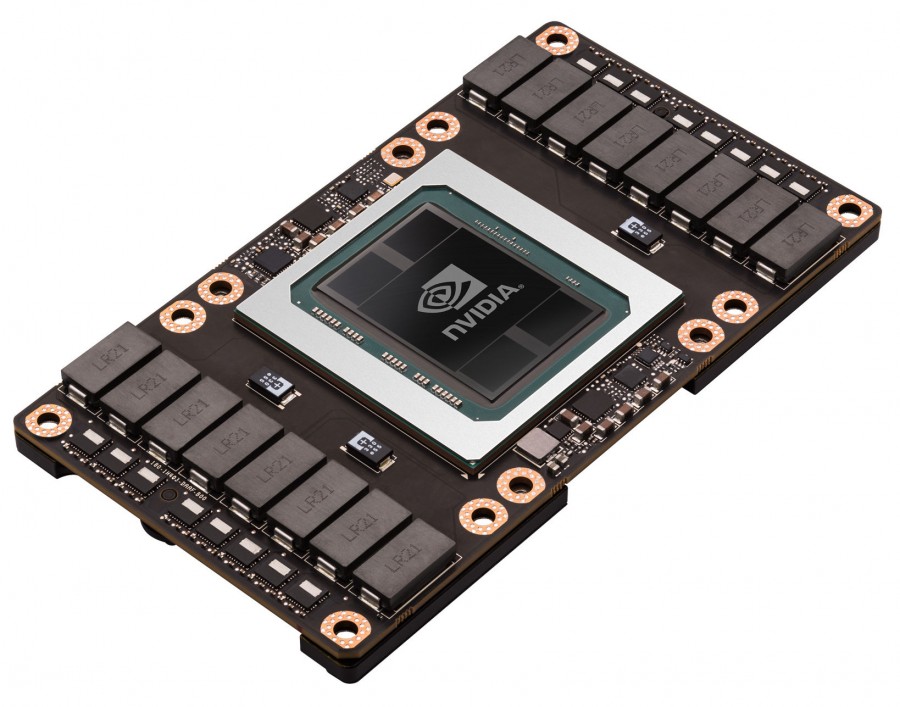 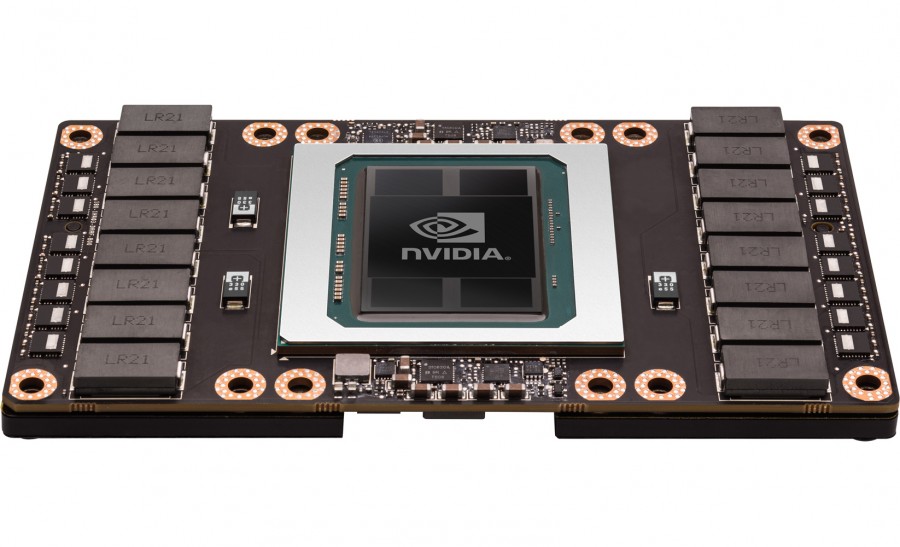 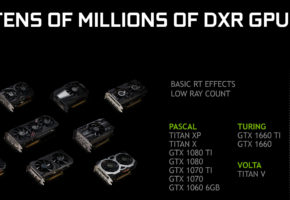 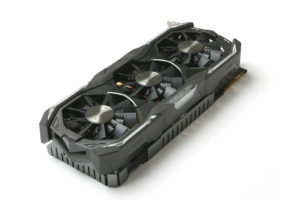 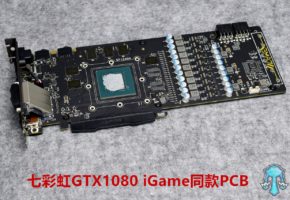 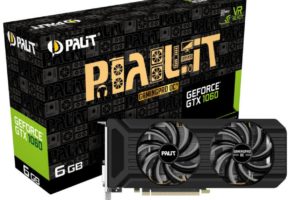 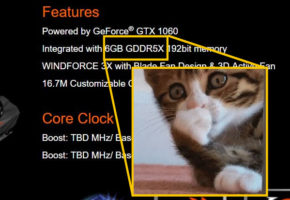 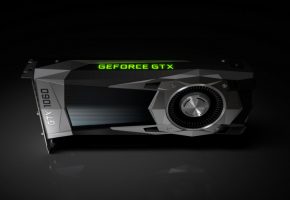