Along the lines in press release you can actually find the scores for synthetic benchmarks of Radeon Pro Duo.

The dual-GPU market which entered a stagnation with 28-nm fabrication node is finally seeing a big boost in performance thanks to Radeon Pro Duo, the dual-Fiji monster with 16 TFLOPs single-precision computing performance.

AMD Radeon Pro Duo is without a doubt faster than NVIDIA’s GTX TITAN Z, the last dual-GPU from NVIDIA. Pro Duo beats TITAN Z in all 3DMark Fire Strike benchmarks. It has 152% performance of TITAN Z in Ultra preset, 148% in Extreme and 134% in Standard preset. The difference between Pro Duo and R9 295X2 is smaller, but also noticeable at roughly 120% of 295X2 performance.

Is NVIDIA going to respond by releasing dual-GM200 graphics cards, or are they preparing for big launch in April with Pascal architecture? Let’s see in few weeks. 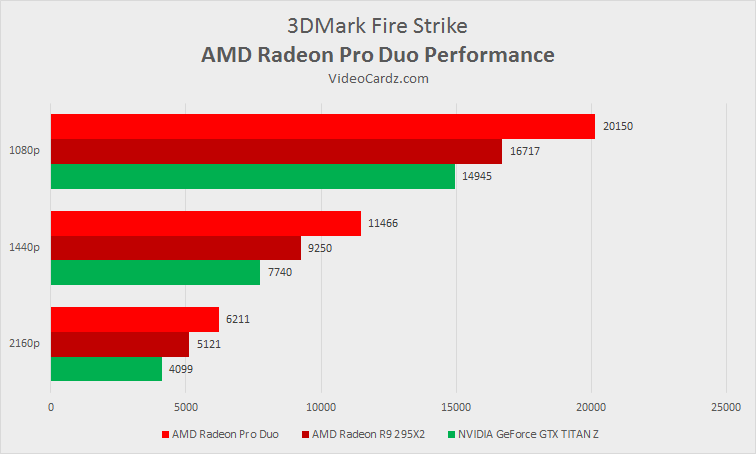 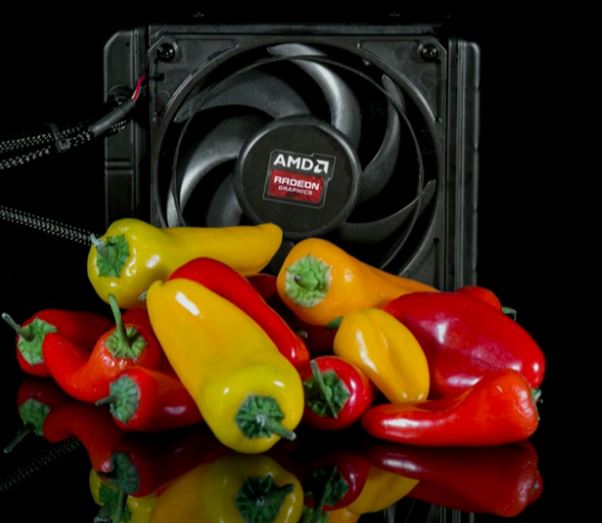 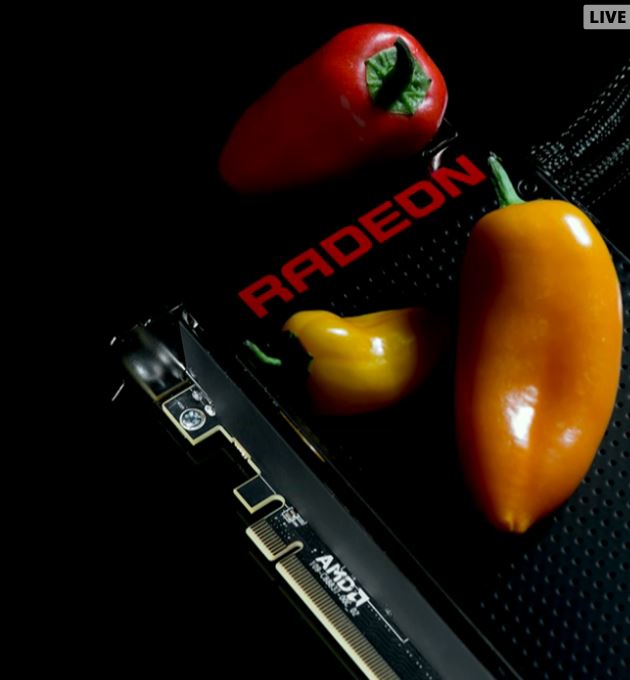