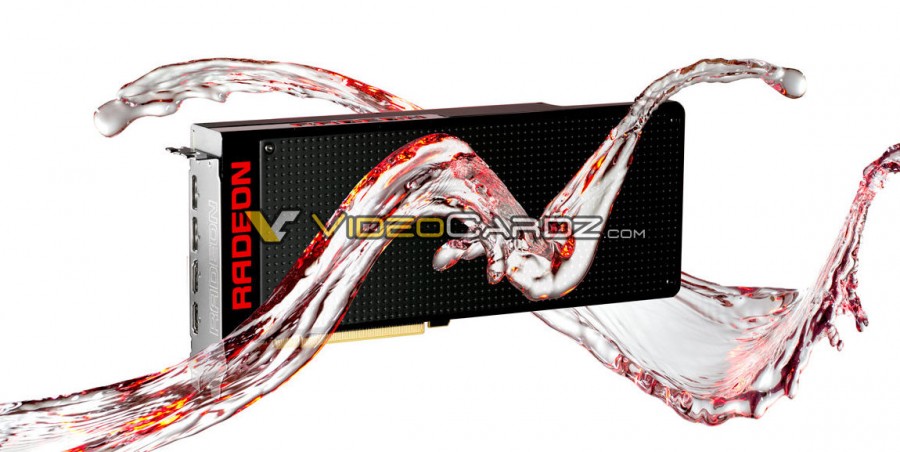 SAN FRANCISCO, Calif. — Mar. 14, 2016 —AMD (NASDAQ: AMD) today introduced the world’s most powerful platform for virtual reality (VR)[i], capable of both creating and consuming VR content.  AMD’s Radeon™ Pro Duo with its LiquidVR™ SDK is a platform aimed at most all aspects of VR content creation: from entertainment to education, journalism, medicine and cinema. With an astonishing 16 teraflops of compute performance, AMD offers a complete degree solution aimed at all aspects of the VR developer lifestyle: developing content more rapidly for tomorrow’s killer VR experiences while at work, and playing the latest DirectX® 12 experiences at maximum fidelity while off work.

AMD continues to solve major problems developers face by reducing latency and accelerating the VR pipeline through close collaboration with the content development community and with AMD LiquidVR™ technology. AMD’s next step in advancing VR is with the new AMD Radeon™ Pro Duo, an incredibly advanced and powerful dual-GPU board that delivers the horsepower needed by VR designers, content creators, and for VR content consumers.

As such AMD has built a fully comprehensive ecosystem around this incredibly powerful hardware to make virtual reality a reality. With LiquidVR acting as the software backbone by which developers can bring life-like experiences to the virtual world on AMD hardware.

“As a state of the art platform, the AMD Radeon™ Pro Duo with the LiquidVR™ SDK is the perfect choice as the graphics standard for Crytek’s VR First™ initiative,” said Cevat Yerli, CEO, Crytek. “As a graphics card that bridges the needs of both VR content creators and content consumers, it’s extremely fitting hardware to supply to the brightest up-and-coming developers, who will surely shape the future of virtual reality and immersive computing.” 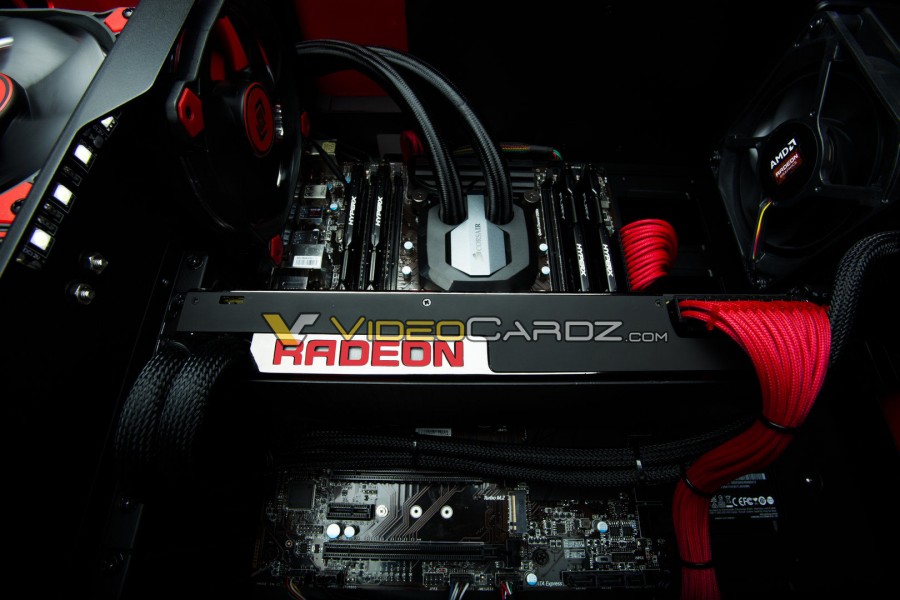 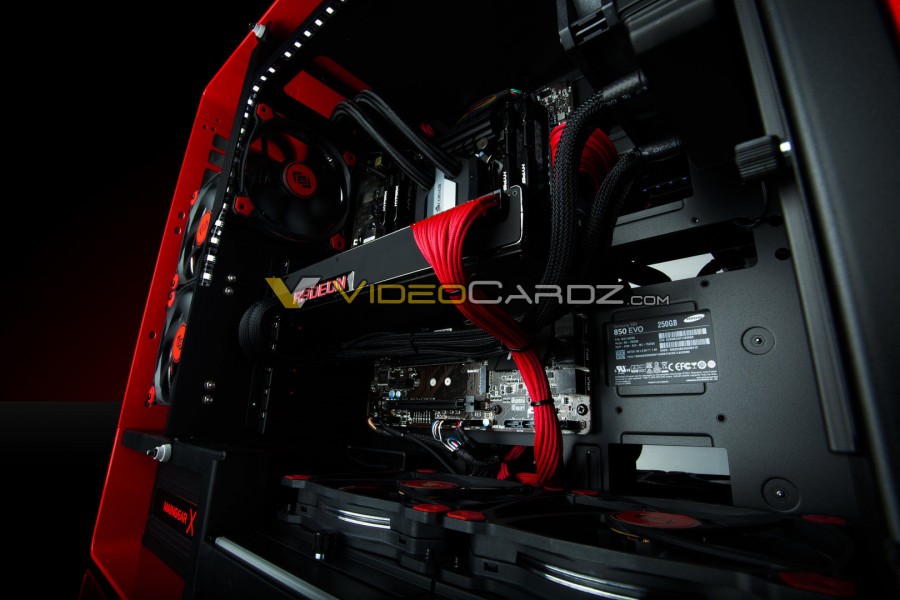 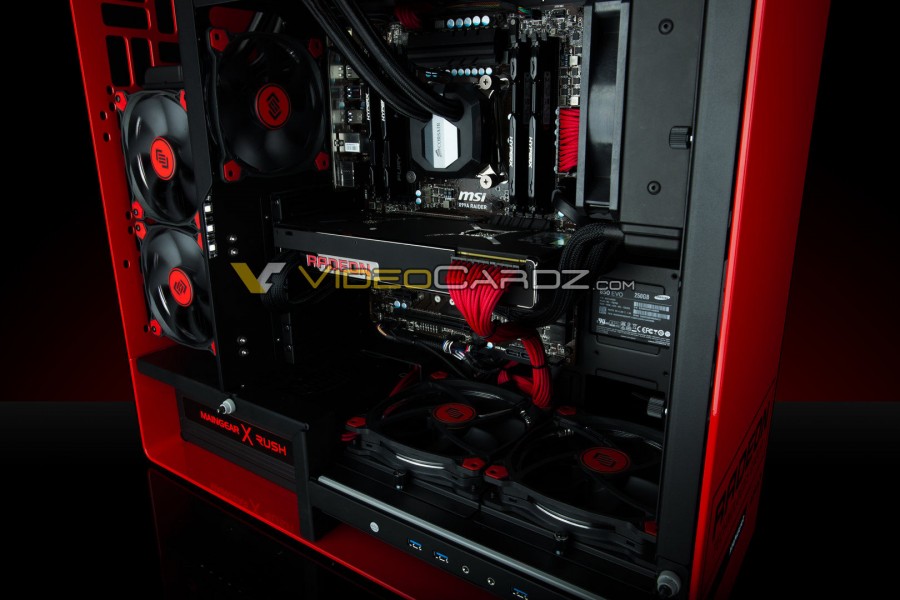 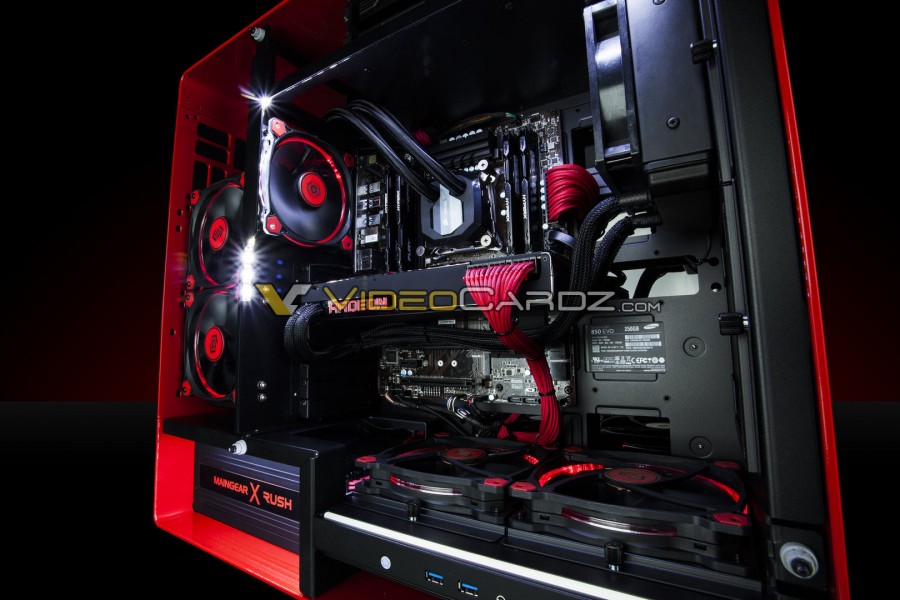 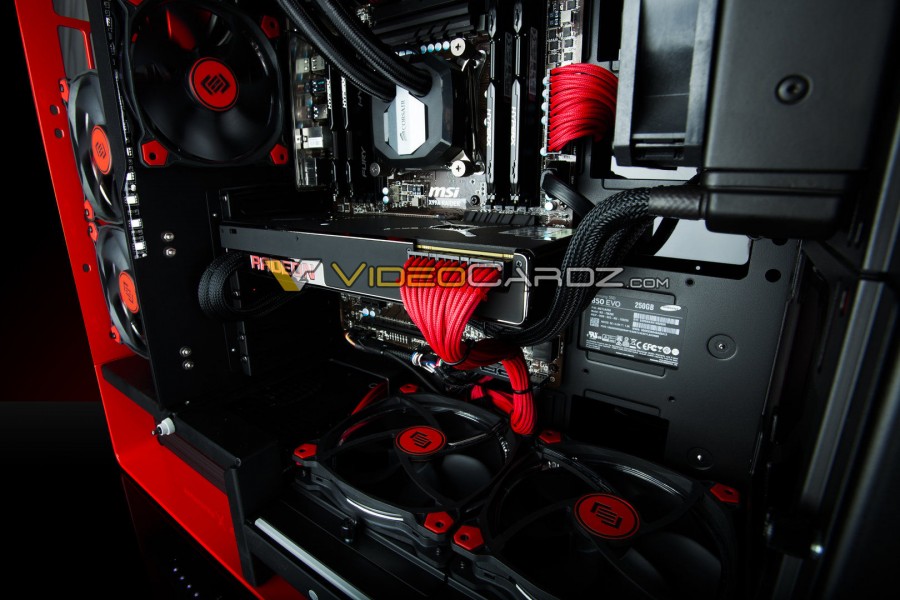 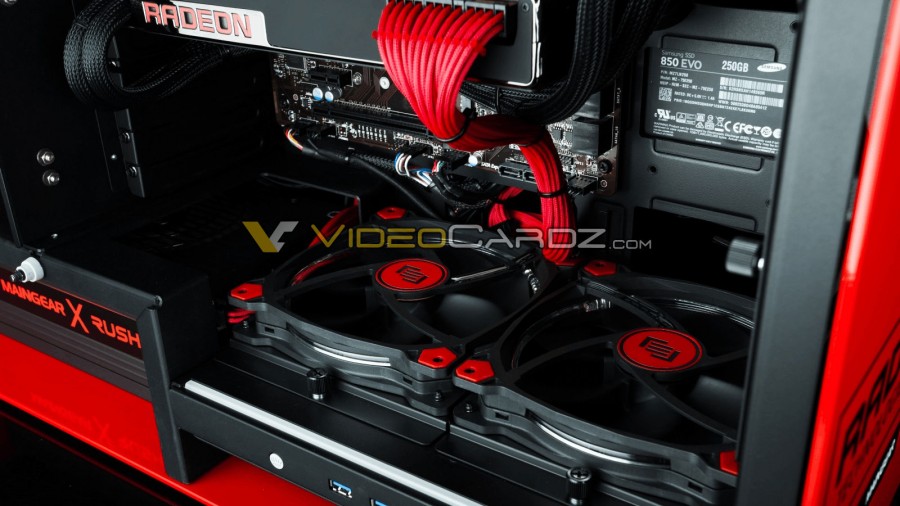 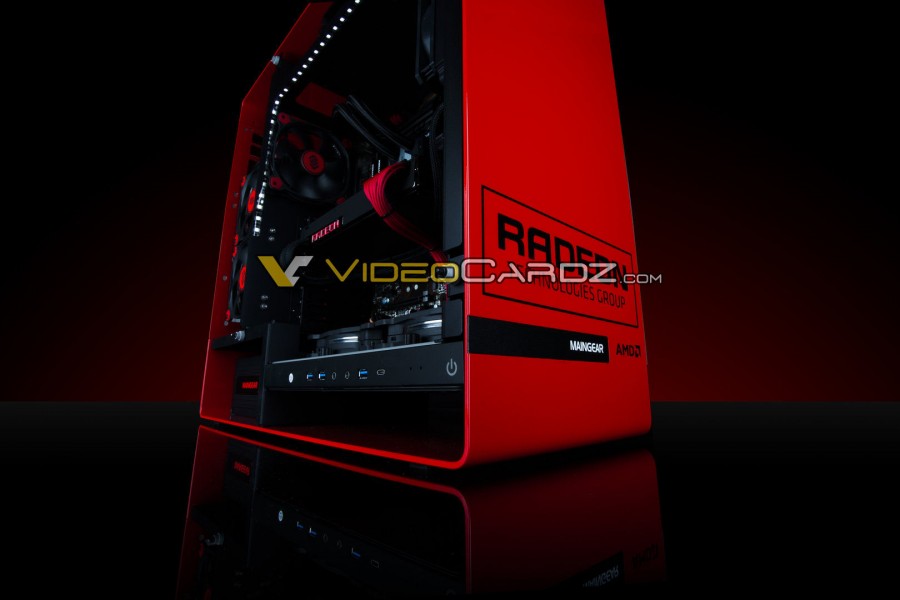 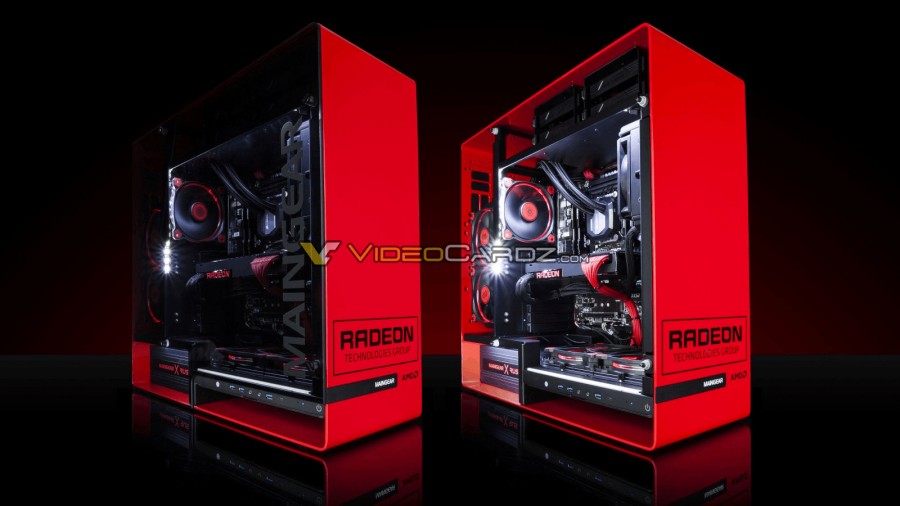 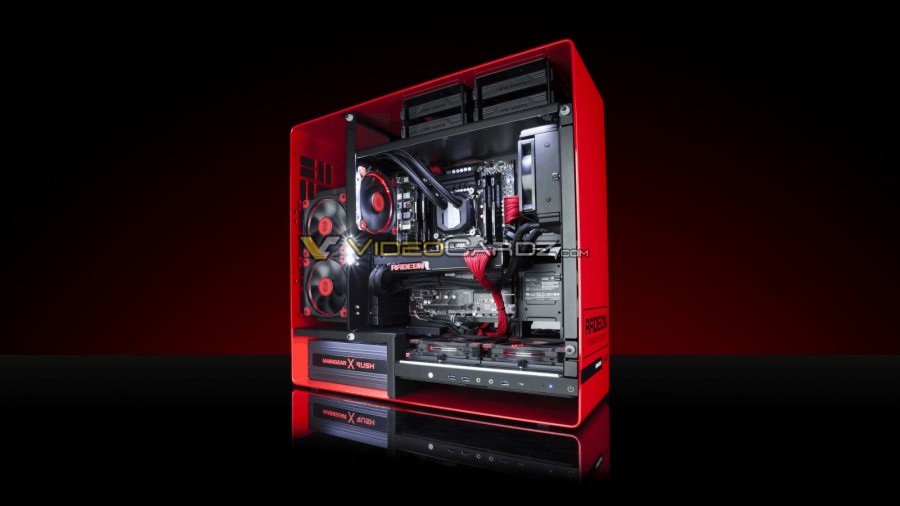