The story behind GeForce 900MX models is quite simple, NVIDIA needs new mobile cards to replace a year-old models, because exactly in March 2015 NVIDIA announced its GeForce 900M series (entry-level segment). While it sounds reasonable, consumers will struggle to understand the difference between 12 different cards based on similar chips. Take GeForce 920M as example, it will be available in three different generations, based on Fermi GF119, Kepler K208 and Maxwell GM108 (new MX model). GeForce 940M was also available in different formats and now we have another two 940MX cards.

You might wonder why is it necessary to differentiate these cards by memory type, but the answer is simple. The performance gain with GDDR5 memory is substantial compared to DDR3.

The new GeForce 940MX, 930MX and 920MX are all based on Maxwell GM108. NVIDIA has not released any detailed specs, so all we know comes from reputable sources like Notebookcheck. The website also made the first 940MX review and their conclusion is simple: while GDDR5 parts are good replacements, those with DDR3 memory .. not so much. So it won’t matter if you buy 900M or 900MX as long as it’s DDR3-based.

The clock speeds and memory capacities will vary depending on notebook models, but the most important information was added to the chart below. 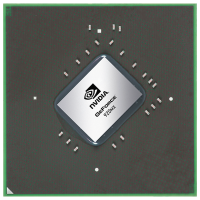 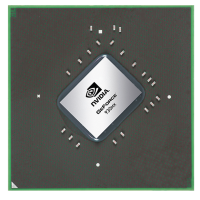 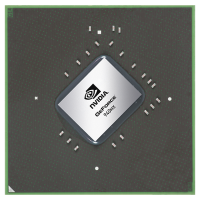 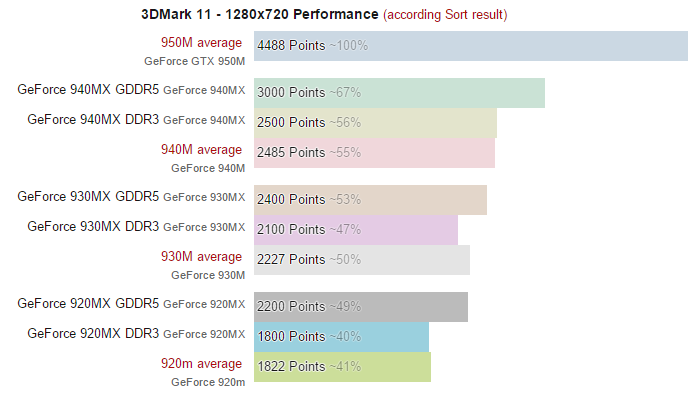