Reddit will host ‘Ask me Anything’ with AMD’s Radeon Technologies Group this thursday. According to the moderator ‘some big secrets could be unveiled’ during AMA. 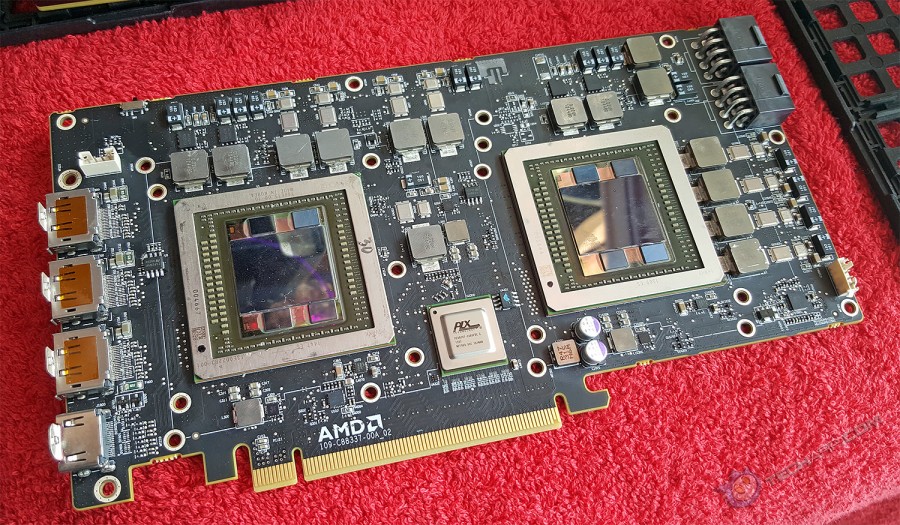 Every week brings us closer to FinFET GPUs, which doesn’t help the matter. Is AMD finally going to tell us this thursday when Fury X2 will be released?

To get the answer head on to AMD’s sub-reddit, where AMA will be hosted on March 3rd 10AM-5PM central time. Some interesting questions were already asked and I can’t wait to see if those will be answered. Of course, the most important news will be shared here as well.

The Q&A is open to all topics dealing with anything under the Radeon Technologies Group (the Radeon division of AMD). Some big secrets could be unveiled this Thursday, so bring your best questions! Likely topics of discussion will most likely include Vulkan, FreeSync, GPUOpen, Polaris, Fury X2, VR, DirectX 12, and anything else you’re curious about.