Is this the AMD Radeon R9 Fury X2? 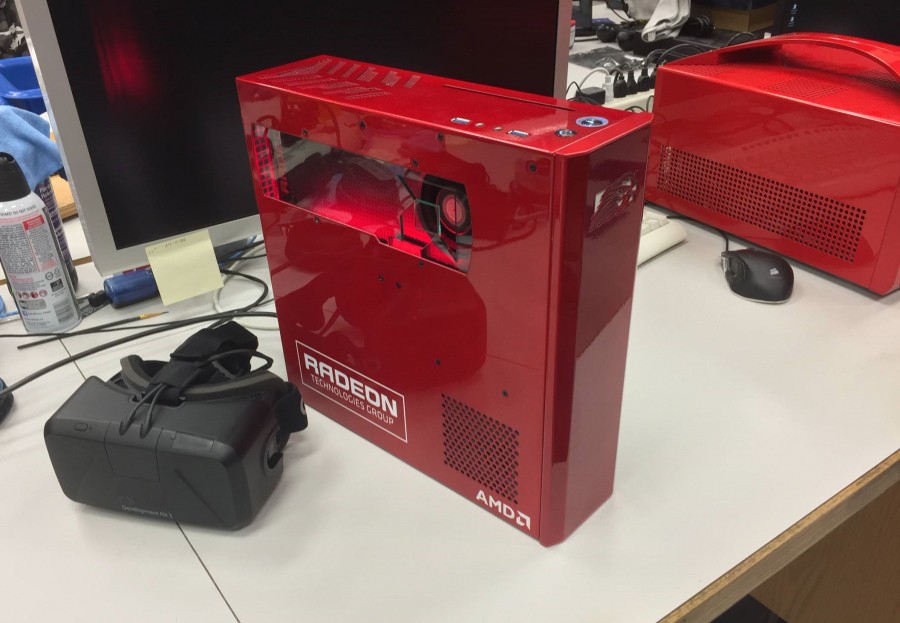 According to the picture Radeon R9 Fury X2 would share the same reference design with high-end Radeon 300 segment. It’s worth noting that those Hawaii and Tonga-based cards, although announced with reference design, were never offered for sale. Judging from the length, this could very well be Hawaii R9 390(X) reference card, so we are not 100% this is indeed R9 Fury X2. Thus, it would be wise to remain sceptical. In fact, I don’t think Twitter would be the best place to show the most powerful GPU for the first time since June’s showcase.

However, assuming this is in fact the R9 Fury X2, it is actually quite surprising to see blower type cooler for dual-Fiji card. Triple-slot and often triple-fan designs are doing amazing job with Fury non-X, but would dual-slot, single-fan and blower-type cooler be sufficient for two Fijis? On a side note, Taylor mentioned that Fury X2 has 12 TFLOPS of single-precision computing power, so the clock speeds would not be very high (roughly 730 MHz), so it could be possible.

Well maybe we are not seeing the full picture and tubing for AIO cooler is present although not visible. It would make sense, although I’m still not convinced this is Fury X2.

Here’s a comparison between R9 390(X) reference design and Tiki’s GPU, judge for yourself. 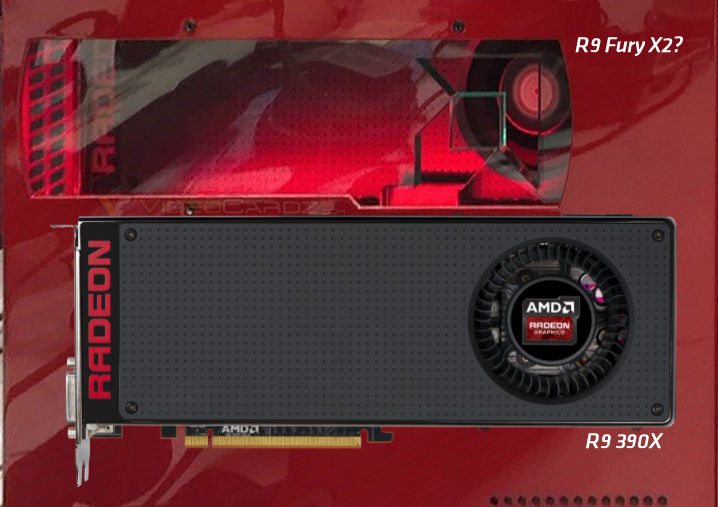 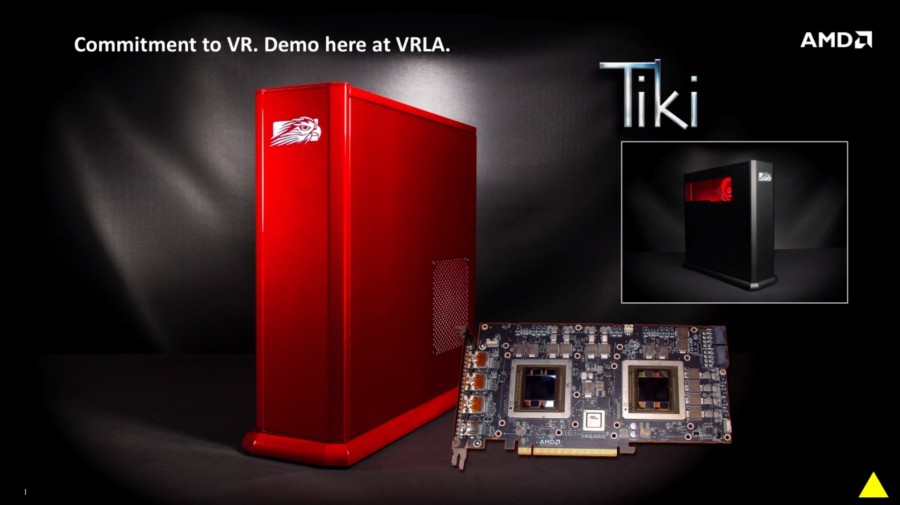