Without a doubt NVIDIA is ruling the battle in mobile graphics card market with its powerful solutions based on GM204 GPU. Radeon R9 M390 series, which are based on Tonga are struggling to fit into demanding power requirements. It’s even hard to find any direct comparisons due to rarity of those Radeon solutions.

Surprisingly NVIDIA is planning two mobile graphics cards more to fill the gap between its notebook variant of GTX 980 and GTX 980M , plus slightly faster version of 970M. Technically it doesn’t really make sense to launch those GPUs now, unless NVIDIA is just trying expand its offer for more flexibility for notebook manufacturers. Or maybe, NVIDIA is preparing for new GPUs from AMD?

GeForce GTX 980MX would sport 1664 CUDA Cores, while GTX 970MX – 1408. Both cards would also be slightly overclocked compared to its -M predecessors.

The new GeForce 900MX graphics cards are expected in the second quarter of 2016. Are these the last 28nm high-end mobile GPUs? 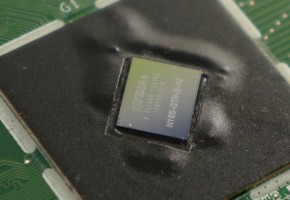 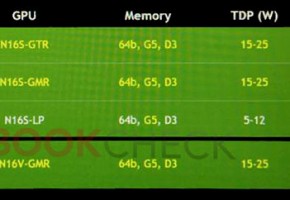 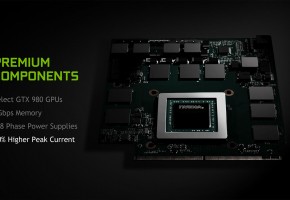 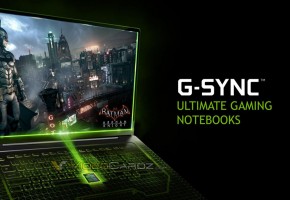