We are on a brink of VR revolution.

Valve, HTC, Oculus and many developers are all busy preparing new games, tools and devices that will make Head-Mounted-Displays as comfortable and fun to use, as possible. Oculus has just made Rift CV1 available for preorder. It is not cheap, in fact it costs just as much as high-end GPU (599 USD). New Rift is expected to start shipping in May. By that time you might be looking for new graphics card, for instance the GTX 980 Ti VR Edition. 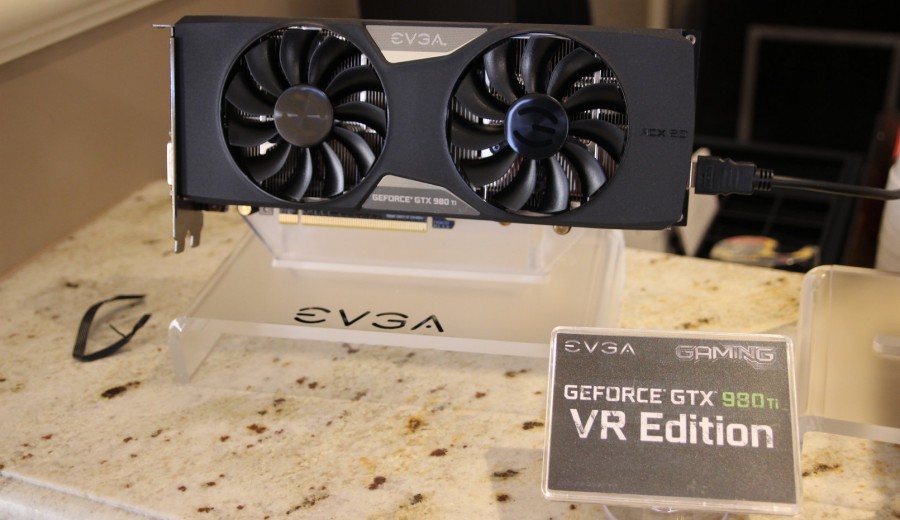 Team EVGA knows that there is no VR revolution without powerful graphics cards. It doesn’t matter what HMD you have, you still need powerful computer with GPU that can sustain high framerate and low latency gaming.

The GTX 980 Ti VR Edition may be exactly what you will need. It’s the first graphics card to comes with internal VR-Ready HDMI output, that can connected with included 5.25-inch bay mounted inside the case. This way you have  easy access to HDMI connector with two additional USB 3.0 ports to power your VR headset. Unfortunately Oculus Rift CV1 requires four USB ports (3x 3.0, 1x 2.0), so this front panel will not be enough to keep it powered on.

It is yet unclear when GTX 980 VR Edition will be offered for sale. 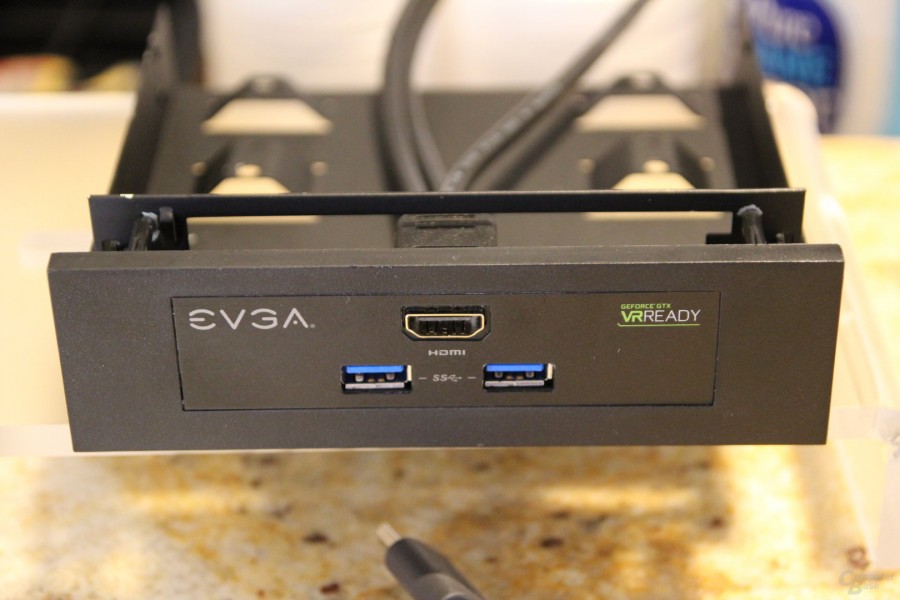 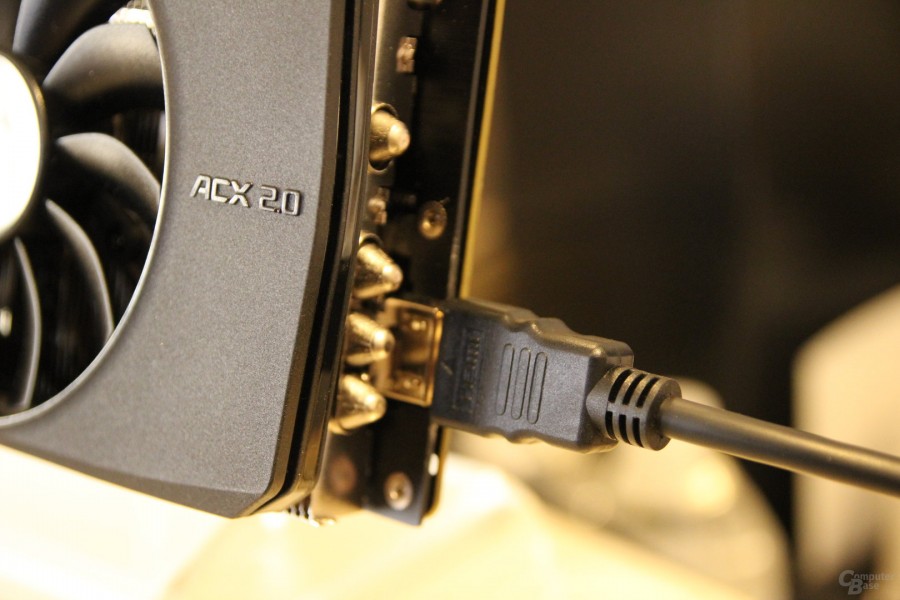