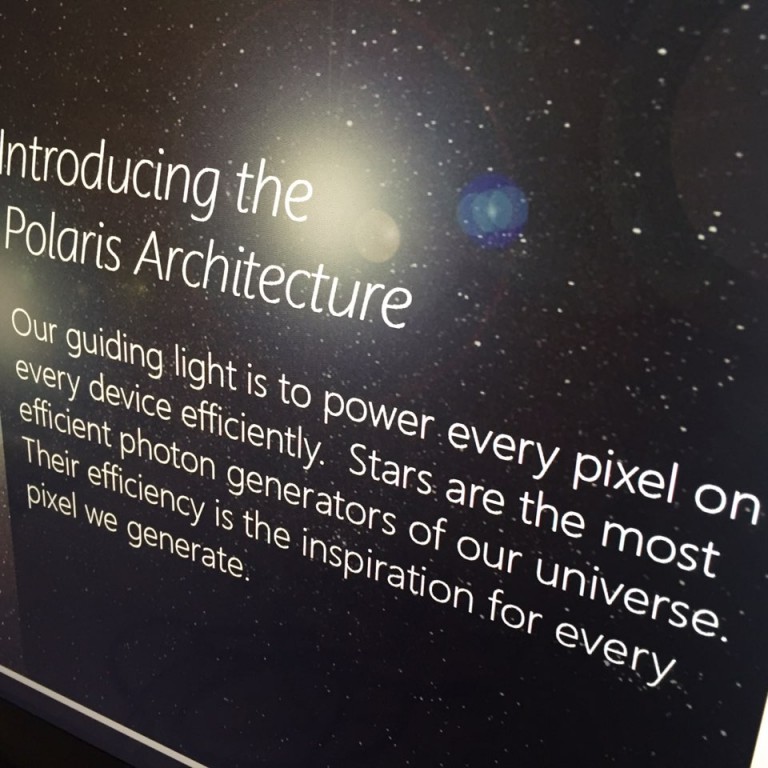 The picture you see above was released by HardwareBattle. It supposedly confirms AMD plans for major technological upgrade next year. Graphics Core Next, a name that accompanied each GPU since 2011, will soon be replaced by Polaris.

We have heard this name before. It was before RTG Summit in December. Tweets from Chris Hook and Raja Koduri made no sense, but some believed they were referring to new GPU codename, which was not exactly correct. Polaris is in fact entirely new architecture, that will be used in new Arctic Islands GPUs (and if rumors are correct one of them would be Greenland).

Our guiding lights is to power every pixel on every device efficiently. Stars are the most efficient photon generators of our universe. Their efficiency is the inspiration for every pixel we generate.

Companies like AMD are not known for sharing too much information about their future products. However since the ‘paper-split’ into two entities, Radeon Technology Group has made some major changes in their marketing. We have already learned a lot about ZEN architecture from AMD’s CPU departement, it is time to learn more about RTG’s graphics breakthroughs planned for next year. So far we have heard about GPUOpen initiative, major FreeSync update, and focus on image quality, but the most important question is: how efficient will new GPUs be on smaller fabrication node? Does the tweet from Koduri gives us a hint? One thing is certain, the future for RTG is bright, and it becomes brighter every day.

@Gchip Polaris is 2.5 times brighter today than when Ptolemy observed it in 169 A.D 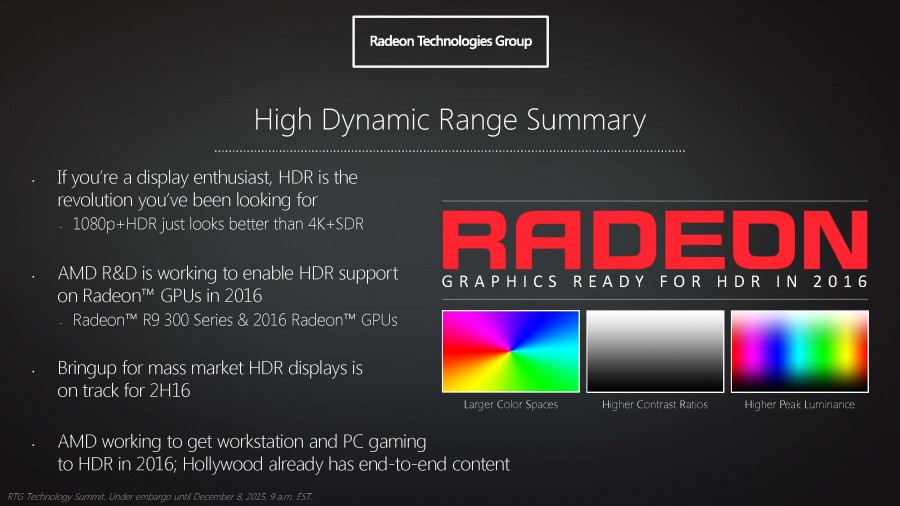 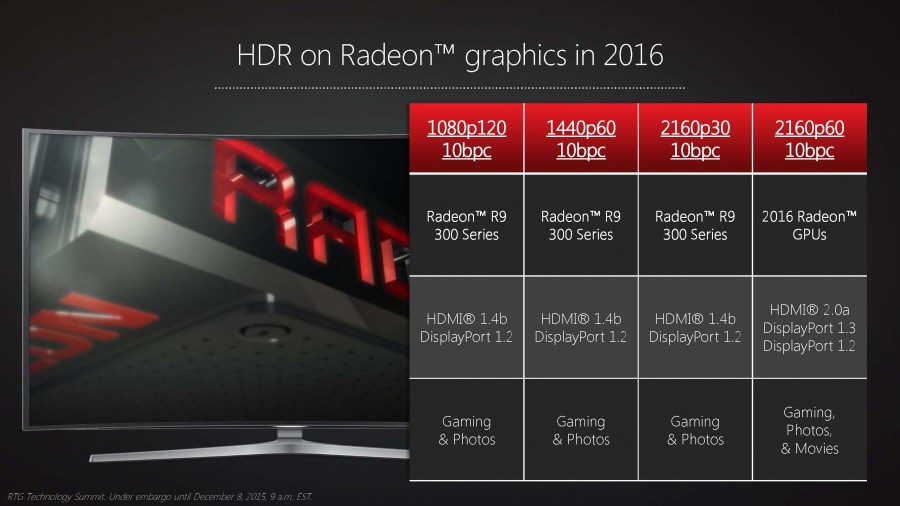