Not much is happening in the high-end segment these days, so seeing new Fiji-based graphics card is definitely worth a post.

At launch only ASUS had custom Radeon R9 Fury ready. Cards released by other manufacturers were based on reference design. One of such cards was Sapphire’s TRIX R9 Fury. New card however is marketed under NITRO series and it comes with slightly different design of TRIX cooler.

Although both the original R9 Fury and new NITRO have triple-fan TRIX cooling solution, they don’t look alike. The orange accents were replaced to correspond to NITRO line with some gray elements. It also has new custom PCB which allowed Sapphire to rise the clocks by 50 MHz. Same as TRIX, NITRO has backplate covering the back of the board, but not across the full length of the card. 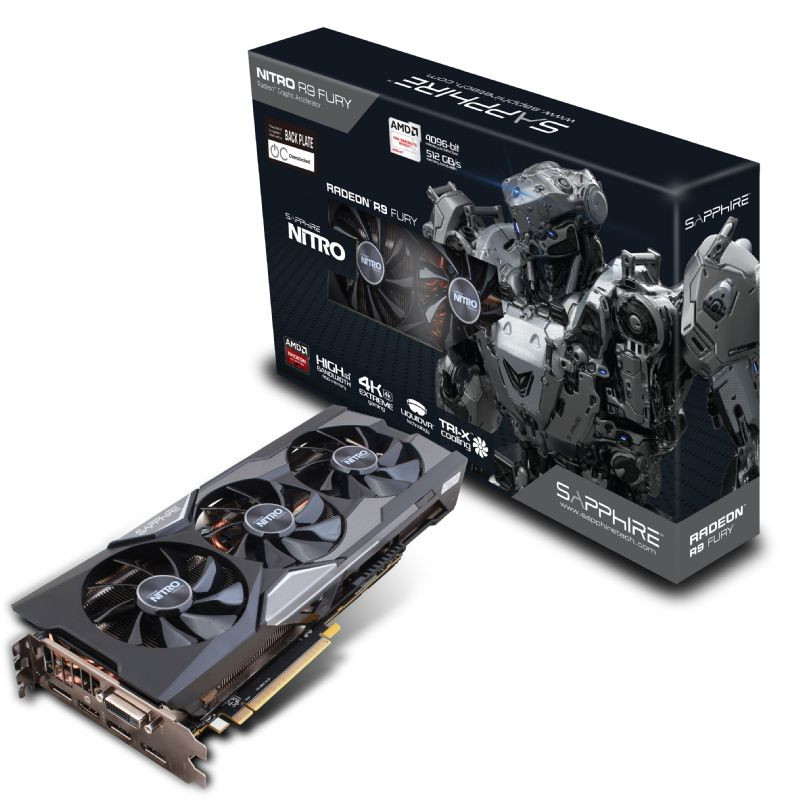 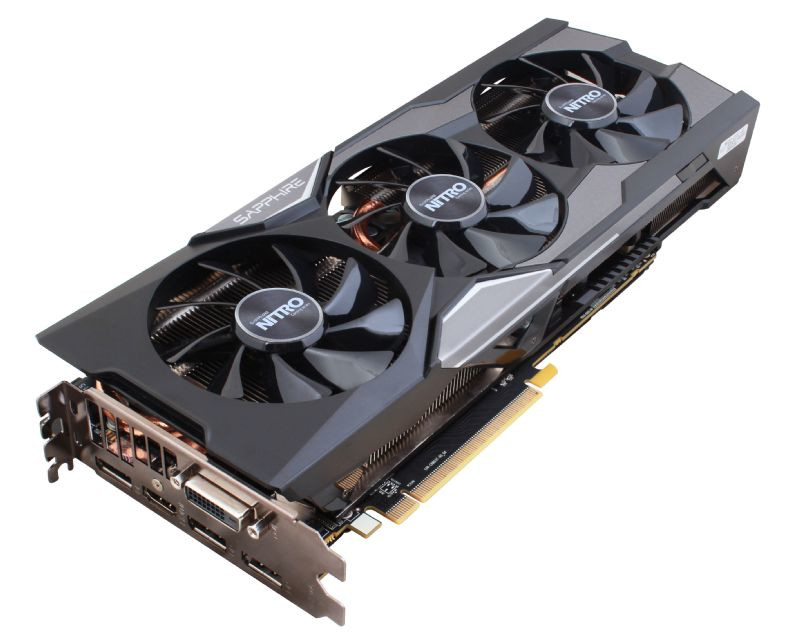