It’s a quiet season for graphics enthusiasts. However, in just 3 days not-so-new graphics card will be announced by AMD.

The new card is not entirely new, because it was originally planned for September 2014 as Radeon R9 285X. The full Tonga was postponed because it would fail competing against just released GTX 980/970, which offered much better performance to Watt ratio. The R9 285 already shipped with TDP of 190W, thus full Tonga would have trouble fitting into 200W power envelope.

Has one year of development and enhancements made Antigua more power efficient than Tonga? In just few days we shall learn the truth.

Hardware.info are busy preparing their review of STRIX R9 380X. Luckily for us, they already uploaded the pics (and quickly removed). The card is codenamed STRIX-R9380X-OC4G-GAMING (90YV0901-M0NA00) and it ships with 4GB GDDR5 memory. We don’t know the exact specs yet, but the card is factory-overclocked. 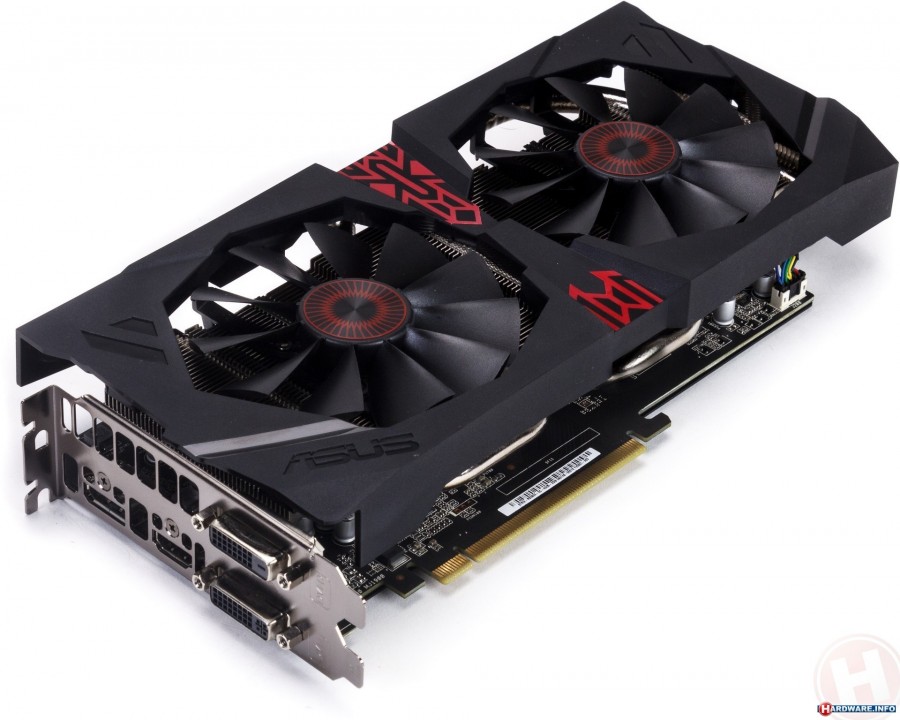 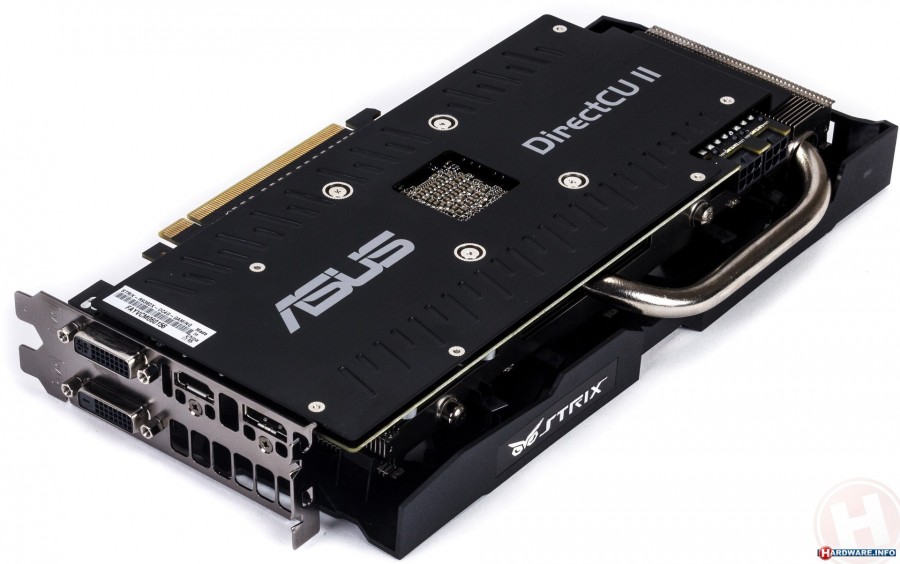 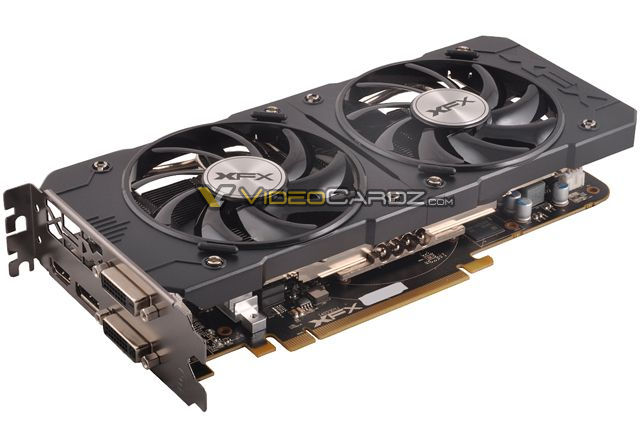 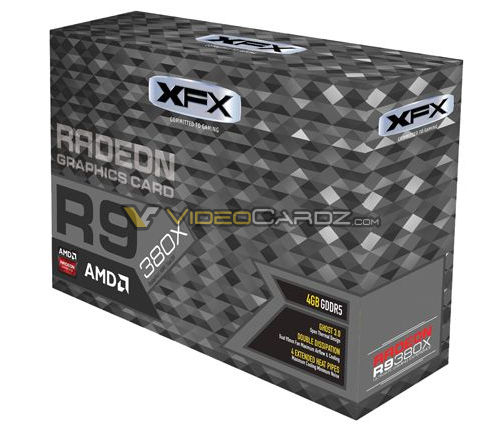 All these cards have the same display output configuration of DVI-I, DVI-D, HDMI and DisplayPort. 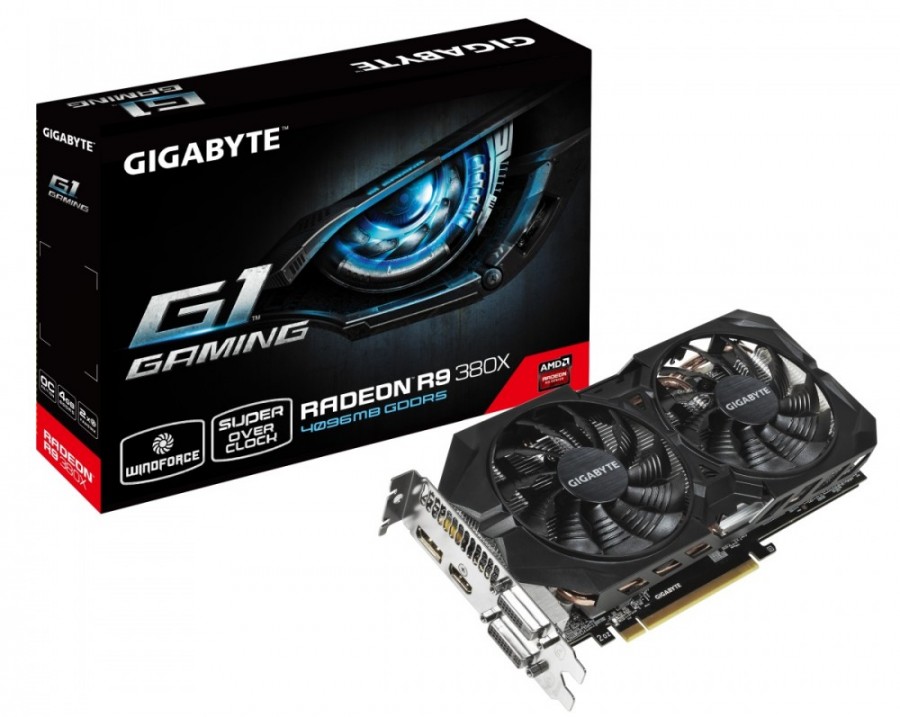