GeForce NOW is a new gaming platform that will allow you to play ~50 games, as long as you are an active member. Membership will cost you 8 USD or 10 EUR per month. First three months will be free, so there’s enough time to test it. It is worth noting that newer titles need to be purchased separately (Witcher 3, Mad Max etc.). As far as I’m aware this is just for SHIELD devices based on Android. So in the end, this service is far from being cheap, but at least you are not forced to upgrade your device, and you don’t even have to pre-download any content. In the future I would like to see this service expanding to PCs.

Why am I even posting this here? Well, there are rumors that NVIDIA held a ‘secret’ meeting where selected members of the press were briefed about new graphics card based on dual-GM200 processor. So far I have not confirmed this information. Either there were shown a very early engineering sample and it’s still days/weeks before it arrives, or it was not true. Either way, the only announcement I’m aware of is GeForce Now on October 1st. Should I learn more, you will be the first to know. 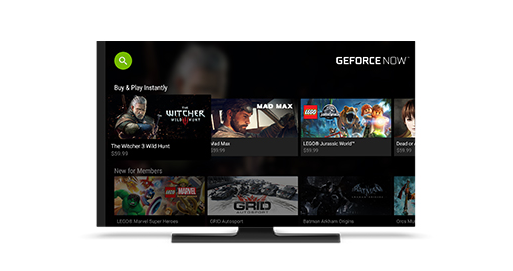 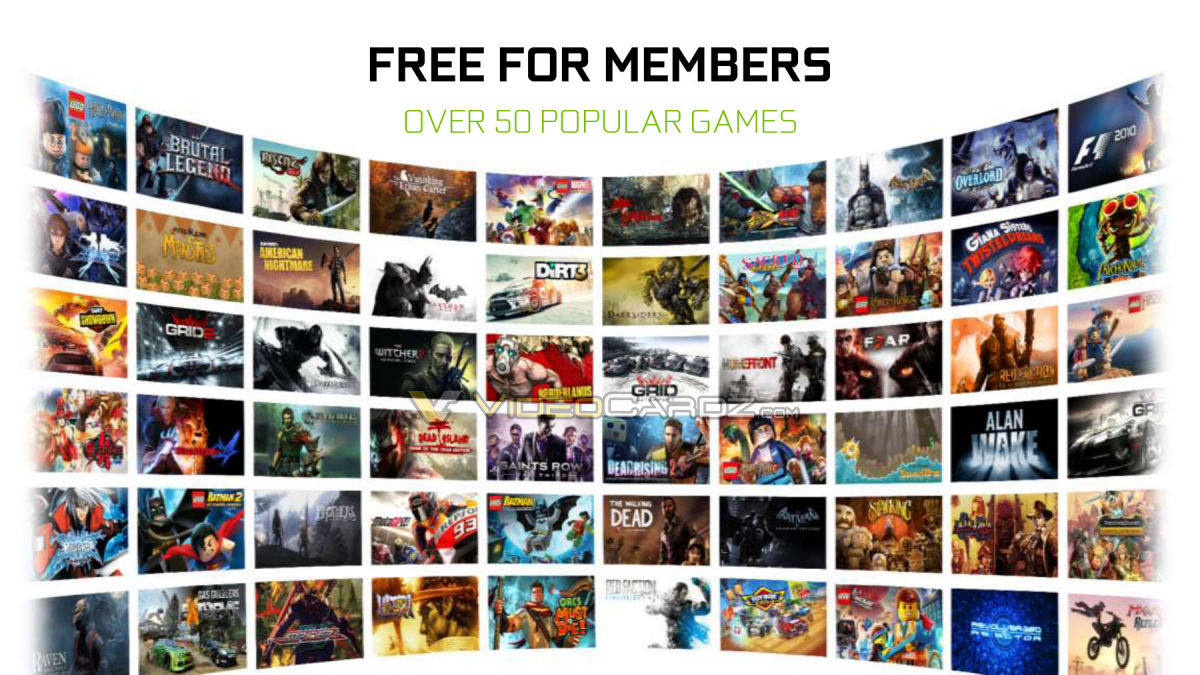 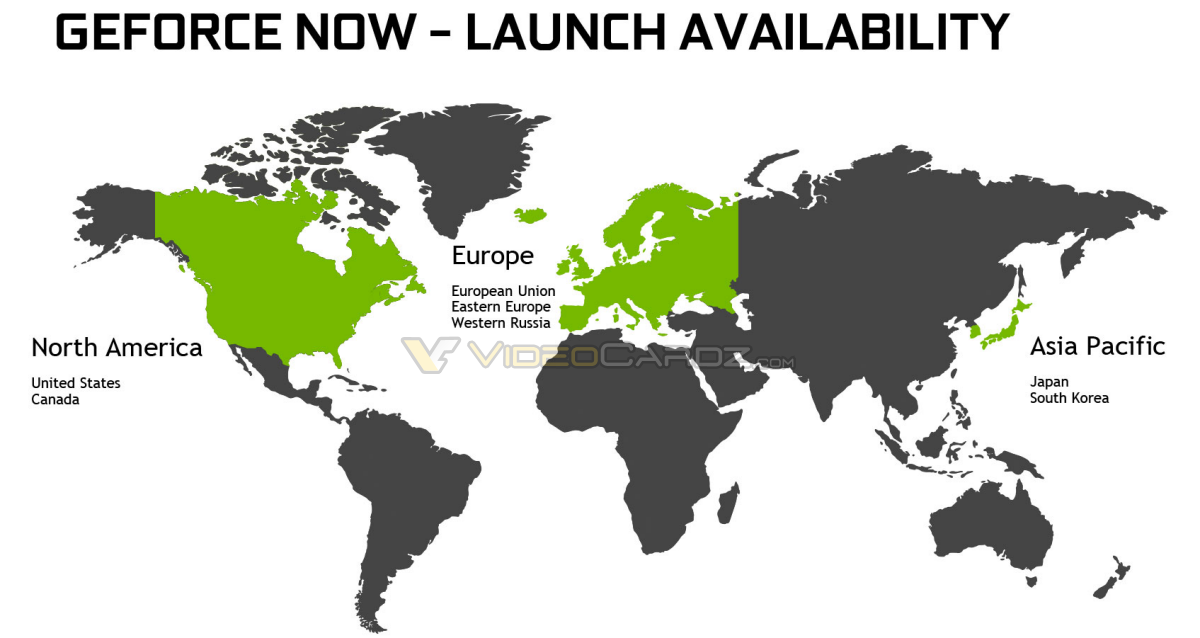 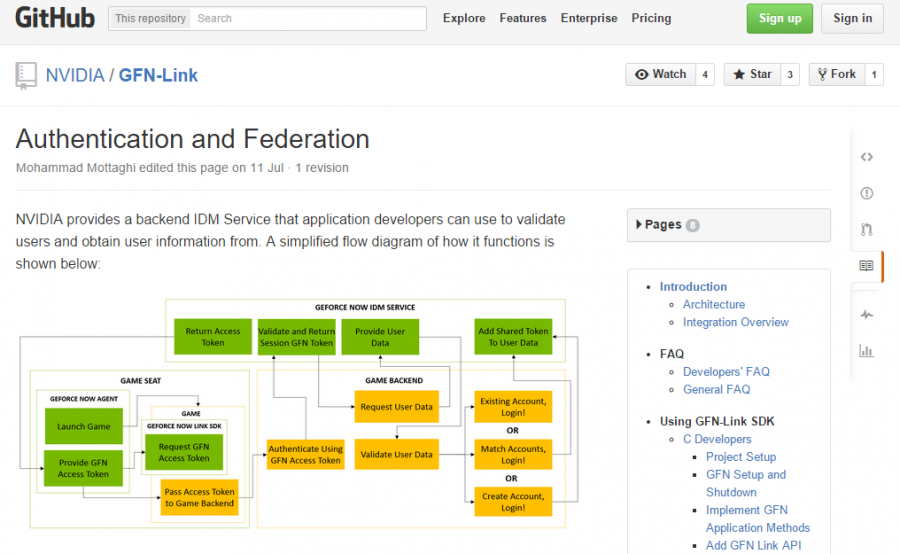 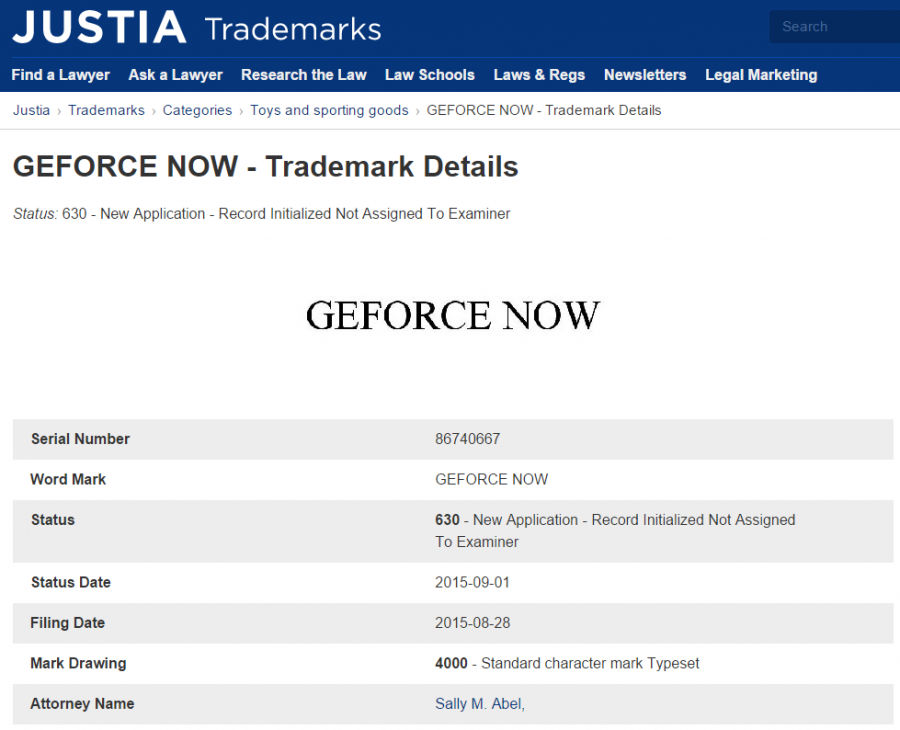