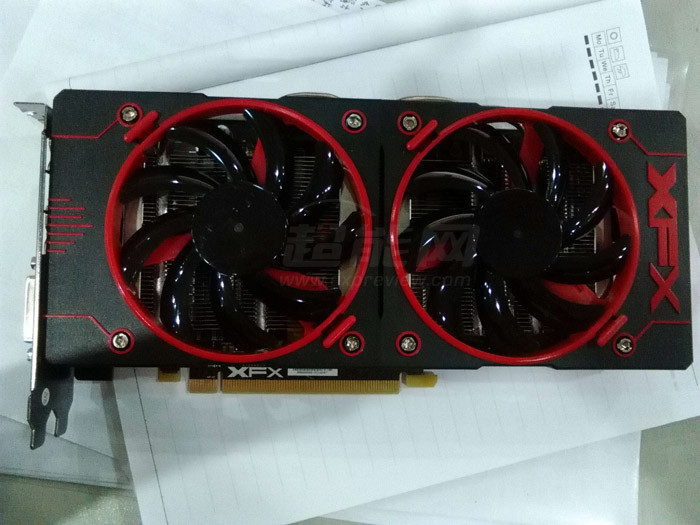 According to Expreview AMD may soon launch new graphics card for mid-range segment.

In fact AMD had plans to release R9 280X, but the card was canceled due to poor power efficiency over just announced Maxwell GTX 900 series. Has AMD gone back to the drawing board and improved Tonga power consumption? Or is R9 380X just another model designed exclusively for Asian markets?

XFX is supposedly working on new Double Dissipation graphics card codenamed R9 380X, as revealed in a new leak. The card is allegedly in mass production, so it’s just a matter of time until we learn more about this model.

According to the site, full Tonga GPU, also known as Antigua, would sport 384-bit interface enabling 3GB and 6GB memory configurations. The R9 380X could offer performance similar to R9 290 and GTX 780. 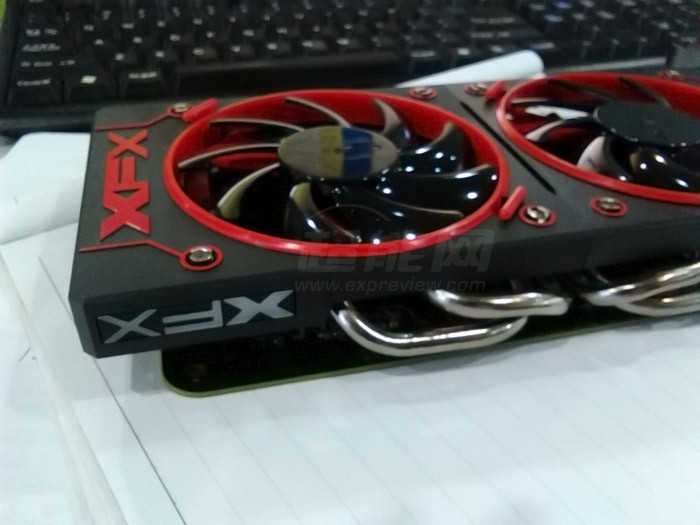 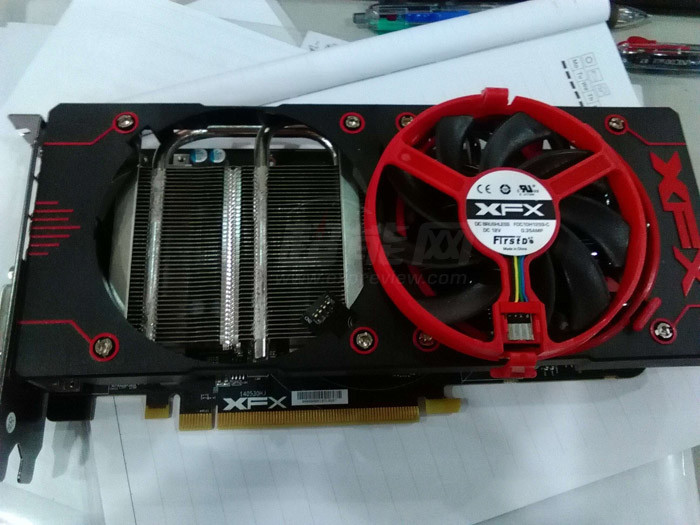