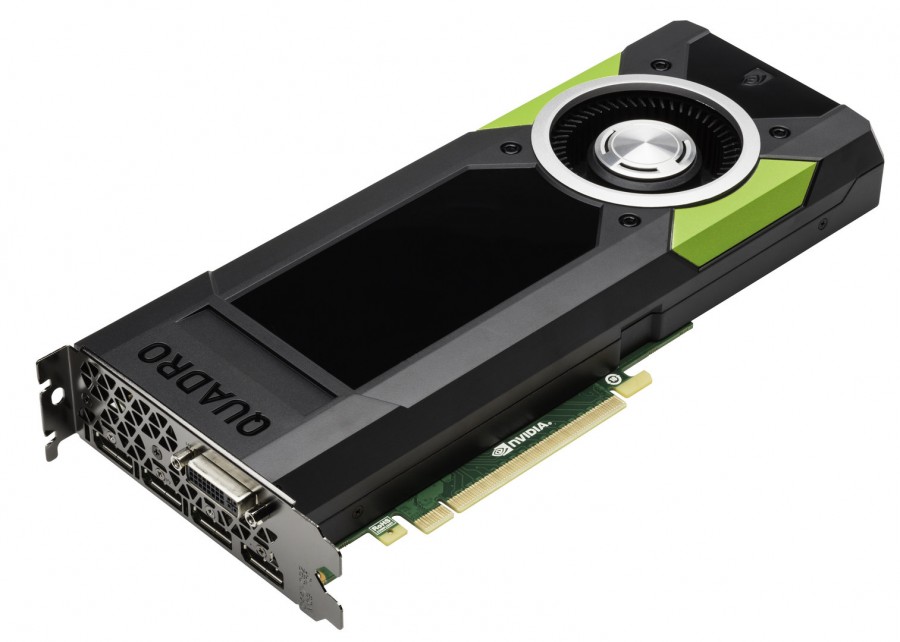 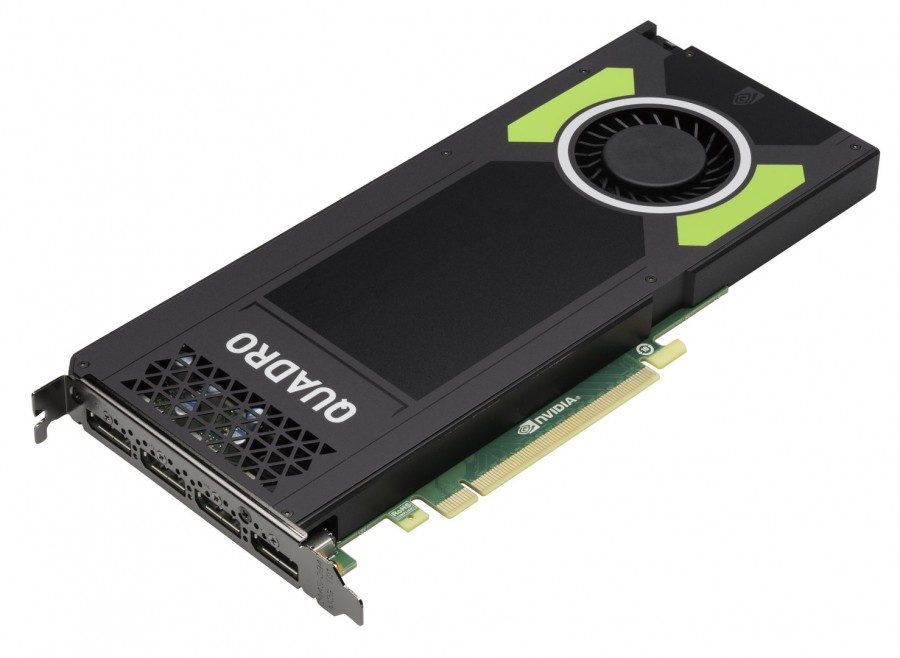 Quadro M5000 features full silicon with 2048 CUDA cores, while M4000 packs 1664. It means both cards are essentially GeForce GTX 980 and 970 with new coolers and more memory, as both cards ship with 8GB GDDR5 configuration.

Since GTX 970 and M4000 share the same GPU configuration it is likely that M4000 will face the same problems with memory allocation as GTX 970, and therefore reduced speed when utilizing full 8GB buffer.

Despite that, Quadro M4000 is actually quite interesting model, it’s a single-slot card, with missing DVI port, but four DisplayPorts are still present. To confront the cooling efficiency of single-slot cooler, the GPU has been underclocked to 800 MHz, which helped in TDP reduction to 120W.

NVIDIA has not yet revealed how much will these cards cost, and they will they be available for purchase. 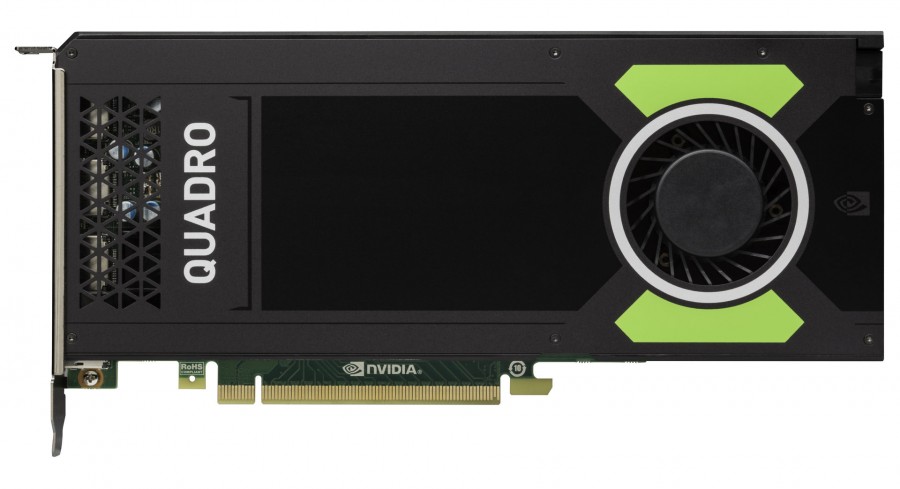