Guys over at Cowcotland made a trip to ASUS press event where new high-end graphics cards were shown. 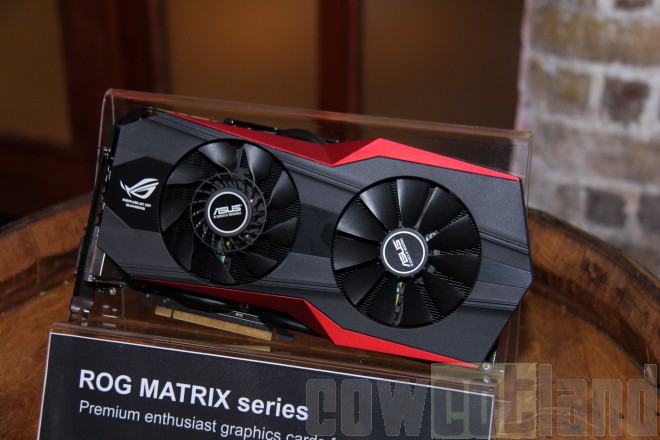 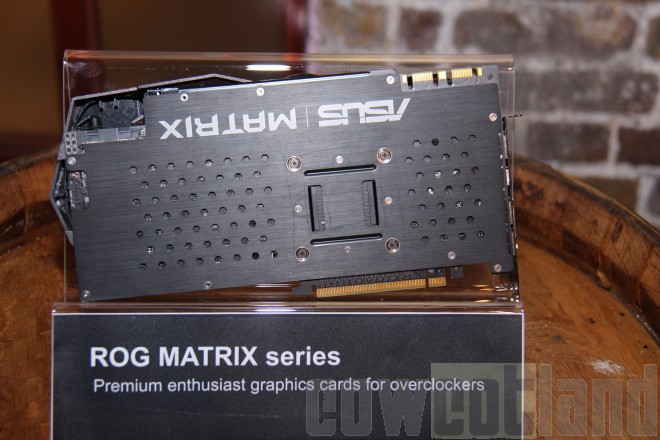 This card is a continuation of ROG MATRIX series with GM200 graphics processor. It’s a dual-slot and dual-fan graphics card with custom PCB designed for extreme overclocking. According to the website, this card is equipped with two 8pin power connectors. No details were revealed, so I’m guessing it may not be ready for mass production just yet. 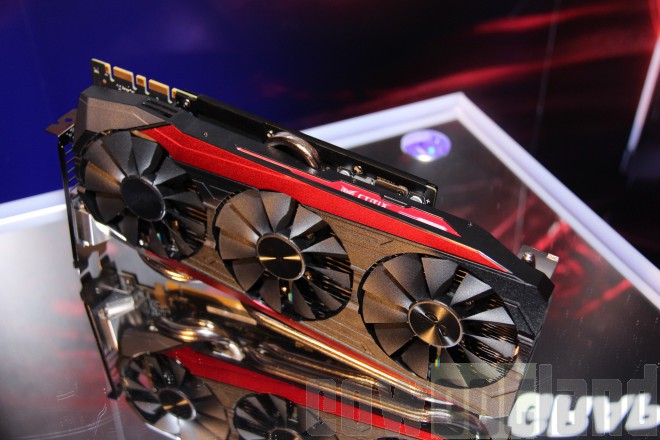 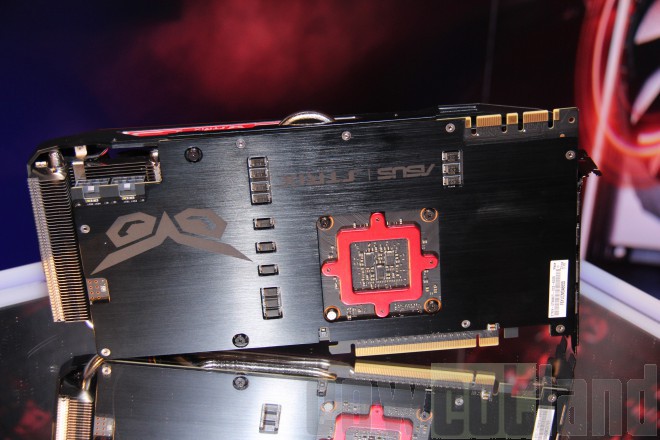 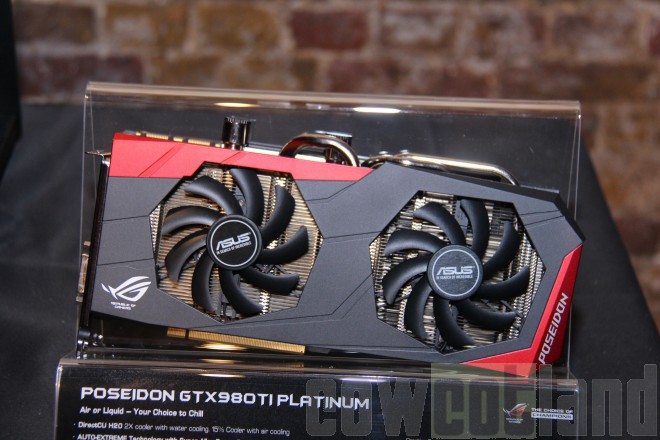 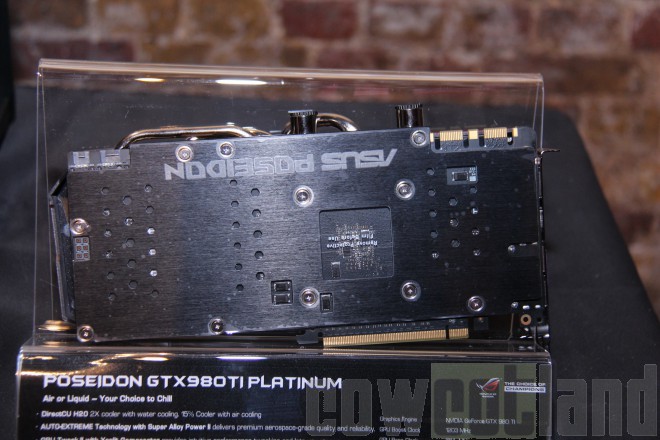 ASUS POSEIDON series are designed to work with existing water cooling systems. The best part of DirectCU H20 cooler is that it not require water cooling to work — liquid cooling is can be used optionally.  ASUS POSEIDON GTX 980 Ti Platinum has a GPU clock at 1114/1203 MHz with memory set to 7 GHz. 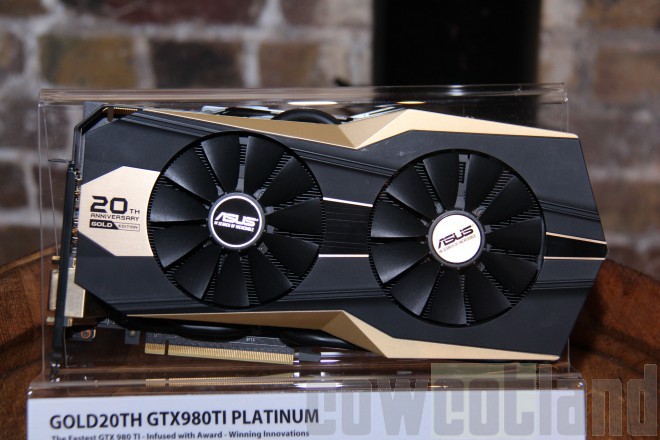 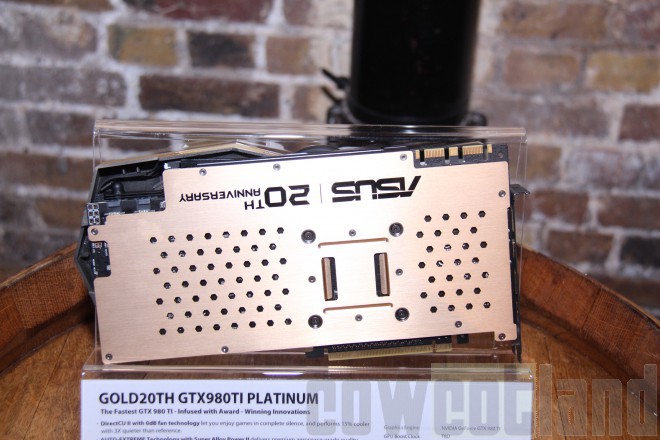 Finally, the last GTX 980 Ti shown today by ASUS is the Gold Edition designed to celebrate 20 years of graphics card manufacturing by ASUS. It’s essentially the same card as ROG MATRIX only in new colors, and maybe with higher clocks. Details were not revealed.

One more thing, they also made this (where can I buy one?): 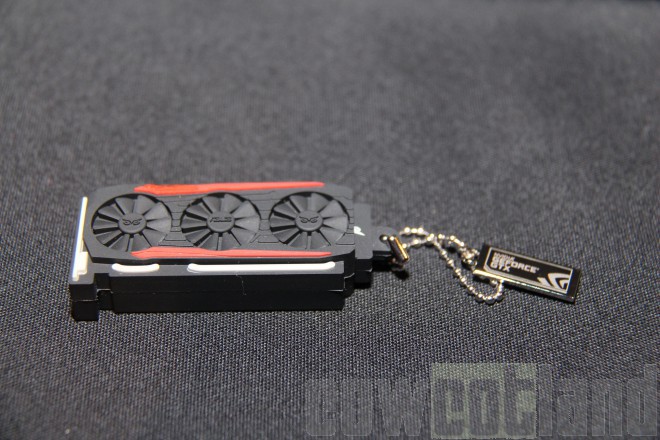 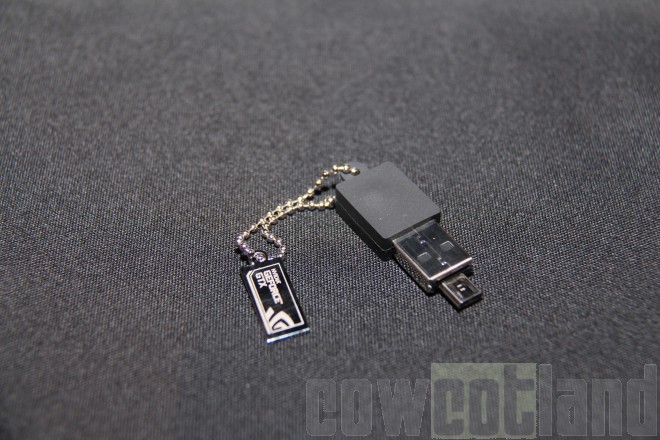