According to Anandtech the R9 Nano might actually launch with full Fiji graphics processor.

Not so Nano anymore

Radeon R9 Nano, the biggest star of the PC Gaming show is expected to launch somewhere in the next 2 months. The latest rumors point towards extremely interesting product. First we learned it will be twice as power efficient as Radeon R9 290X, then we were told it will consume around 175 Watts, and now Ryan Smith from Anandtech is quite confident Nano could actually have the same GPU as Fury X, only lower clocked and will less power leakage.

So the Nano would be nothing else than even more power efficient version of Fury X, but designed for less demanding applications. You are still getting the full graphics processor, but you are limited by the clocks and single 8pin power connector. If you’re already thinking about overclocking this product, then I’m afraid this card may not be the one for you. That’s where the Fury X and Fury non-X come in.

Anandtech also ‘confirmed’ that Fury non-X is definitely a cut-down version of Fiji graphics processor. They actually said there won’t be any custom Fiji XT cards at all, which is beyond disappointing. Maybe they will at least allow hybrid cooled versions like NVIDIA let EVGA made the TITAN-X Hybrid?

Unlike the R9 Fury X, the R9 Fury will be an air cooled card, with AMD’s partners putting together their own designs for the card. It will be based on a cut down version of the Fiji GPU – so you won’t be seeing any air cooled full-performance Fiji cards

Radeon Fury non-X is currently expected to launch on July 14th. We will keep you updated. 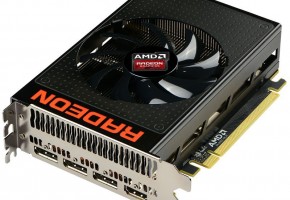 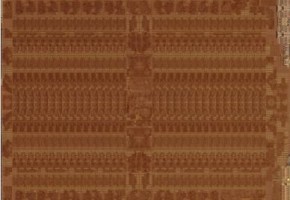 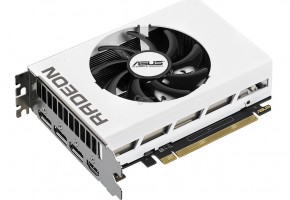 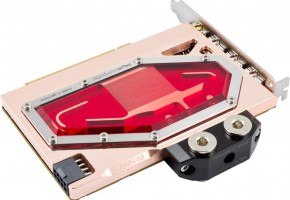 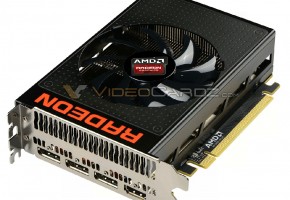 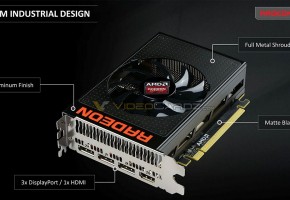